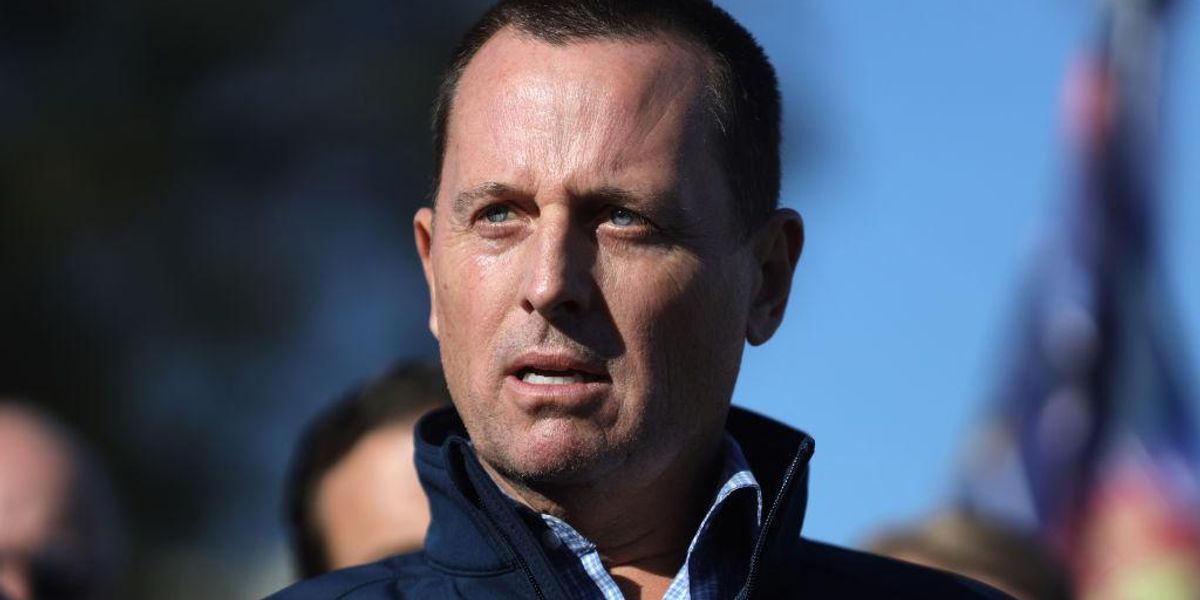 Despite the Biden administration bragging that it’s the first to have an openly gay Cabinet member, that distinction belongs to President Donald Trump and his former acting Director of National Intelligence, Richard Grenell. But reducing Grenell’s accomplishments to just that is insulting.

Ric joined the “Glenn Beck Podcast” this week to give just a glimpse at what he learned under the Trump administration and from nearly 20 years of intelligence briefings before that — which has led him to admit that it’s no wonder he believes in God.

Ric gave a behind-the-scenes look at what he knows about everything from aliens and AI to spies, D.C. corruption, and the extreme threat that is communist China. And he’s one of the few people who can confirm just how dishonest the media was on stories like Hunter Biden’s laptop scandal and “Russian collusion” — because he’s read the classified documents.

In the video clip below, Ric discussed the classified documents on the Russia probe’s origins and compared them to what the media was spewing. No surprise, the media’s “lies” were “outrageous.”

Watch the video clip below or find the full podcast with Ric Grenell here.