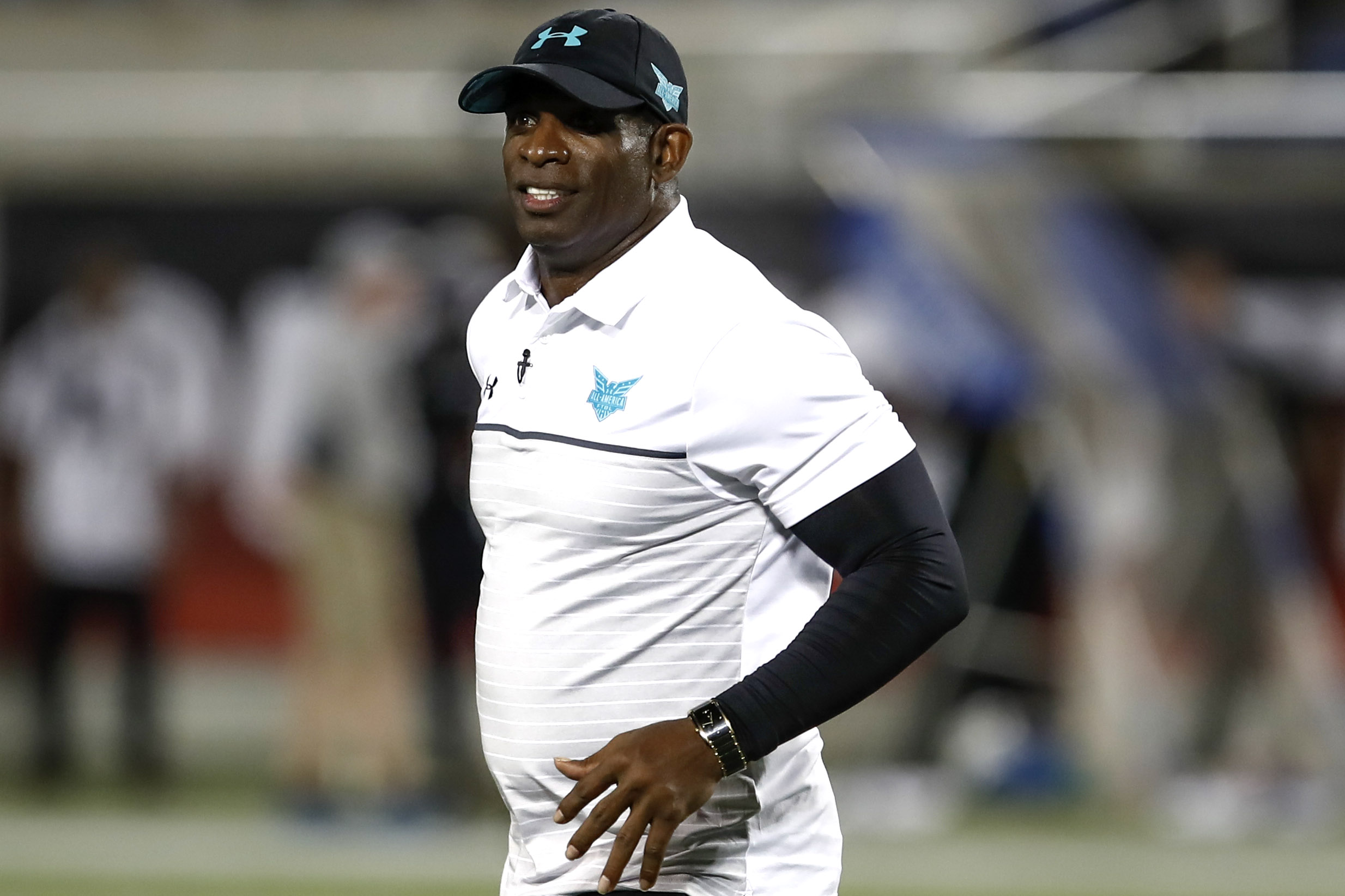 Prime Time officially has arrived for the Jackson State football program. Pro Football Hall of Famer Deion Sanders was introduced Monday (Sept. 21) as the school’s 21st head football coach, a fitting designation for the longtime No. 21. Sanders, who first announced the move Sunday on his podcast “21st and Prime,” arrived to his introductory… Continue reading at New York Post