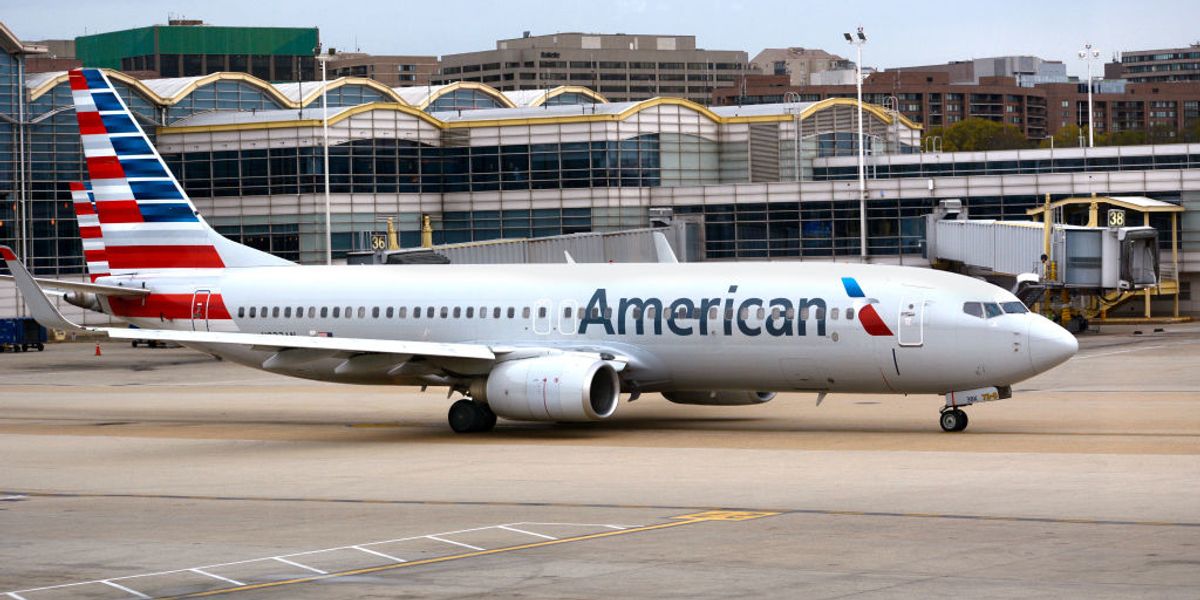 American Airlines is “reviewing” an incident with Sen. Ted Cruz after a Democratic operated shamed the Texas Republican for temporarily removing his face mask while aboard a plane.

On Sunday, Democratic operative Hosseh Enad, who works for the Democratic Congressional Campaign Committee, tweeted a photo of Cruz on the plane without his mask.

According to Enad, Cruz was “refusing” to wear his mask.

Captured today at 10:45am — @TedCruz on a commercial flight, refusing to wear a mask. https://t.co/h8DM7J4CMi

However, as the picture showed, Cruz was not “refusing” to wear a mask — he was simply enjoying a cup of hot coffee on a Sunday morning, which requires the temporary removal of face coverings in order to consume.

In response, American Airlines said the company is “reviewing” what happened, despite acknowledging its mask policy does not apply when passengers consume food or drink.

According to Fox News, the company said:

For the well-being of our customers and team members, we require face coverings to be worn onboard, and we expect our customers to comply with our policies when they choose to travel with us. As we do in all instances like these, we reviewed the details of the matter, and while our policy does not apply while eating or drinking, we have reached out to Sen. Cruz to affirm the importance of this policy as part of our commitment to protecting the health and safety of the traveling public.

In a statement, a spokesperson for Cruz confirmed the senator only removed his face covering while drinking his coffee.

“To help promote safety, Senator Cruz wears a mask when traveling, and practices social distancing where possible. Consistent with airline policy, he temporarily removes the mask while eating or drinking,” the spokesperson said, The Hill reported.

The spokesperson added, “Yesterday during his flight he removed his mask to drink and put it back on afterward. We should all practice common sense measures to slow the spread of the virus.”

SPOTTED: Ted Cruz wearing a mask on a plane when he isn’t drinking coffee https://t.co/ma6GVbqIBo https://t.co/7bI8tSGeL8