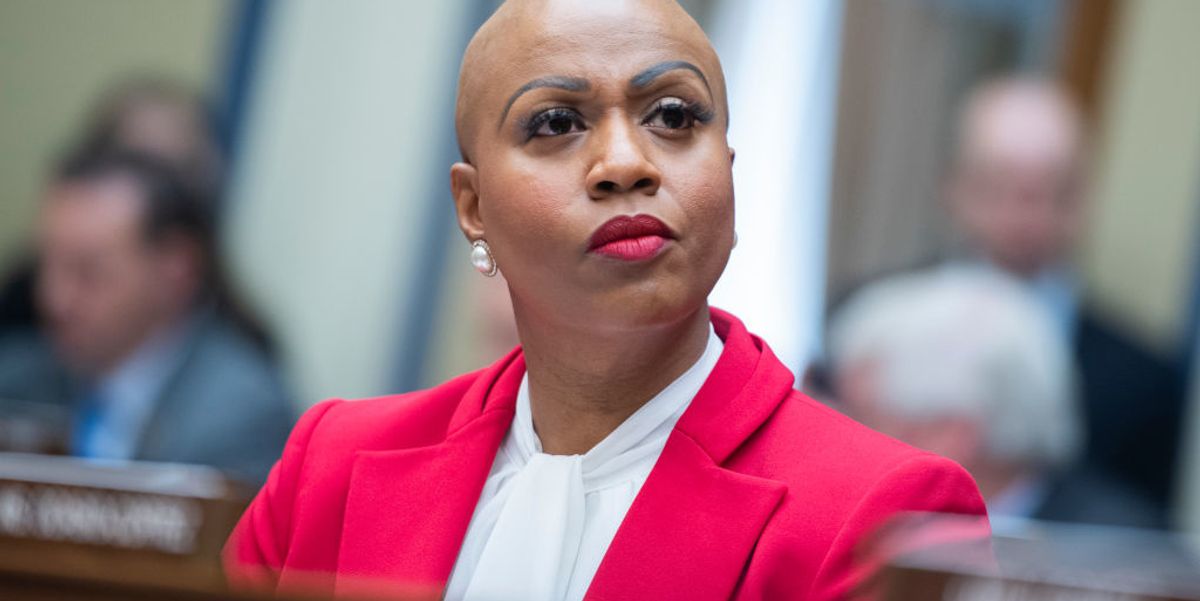 Democratic Rep. Ayanna Pressley (Mass.) is advocating for “compassionate release” of some prisoners in the wake of the coronavirus outbreak.

Speaking with MSNBC host Al Sharpton on Saturday, Pressley said the Bureau of Prisons should use their “full power” and consider commuting sentences, doling out clemency, and even releasing some prisoners because those locked in prisons are vulnerable to coronavirus.

“I think now would be the time, to commute some sentences, to exact clemency and to take care of our most vulnerable. Ten percent of those incarcerated are over the age of 60 and already have an underlying condition. We should be using compassionate release,” Pressley said.

The Massachusetts Democrat characterized overcrowded prisons as a “petri dish” for disease spread, and revealed that she — along with Reps. Alexandria Ocasio-Cortez (D-N.Y.), Rashida Tlaib (D-Mich.), and Nydia Velázquez (D-N.Y.) — are actively lobbying the Bureau of Prisons to take action.

“Given the overpopulating and the fact that many of these facilities are already subpar and that many incarcerated men and women do not have access to soap, to alcohol-based hand sanitizers, to regular showers, what is the guidance, both for those incarcerated and for staff?” she said.

There are an estimated 2.3 million people incarcerated in the U.S., most of whom are locked up in severely overcrowded jails and prisons.