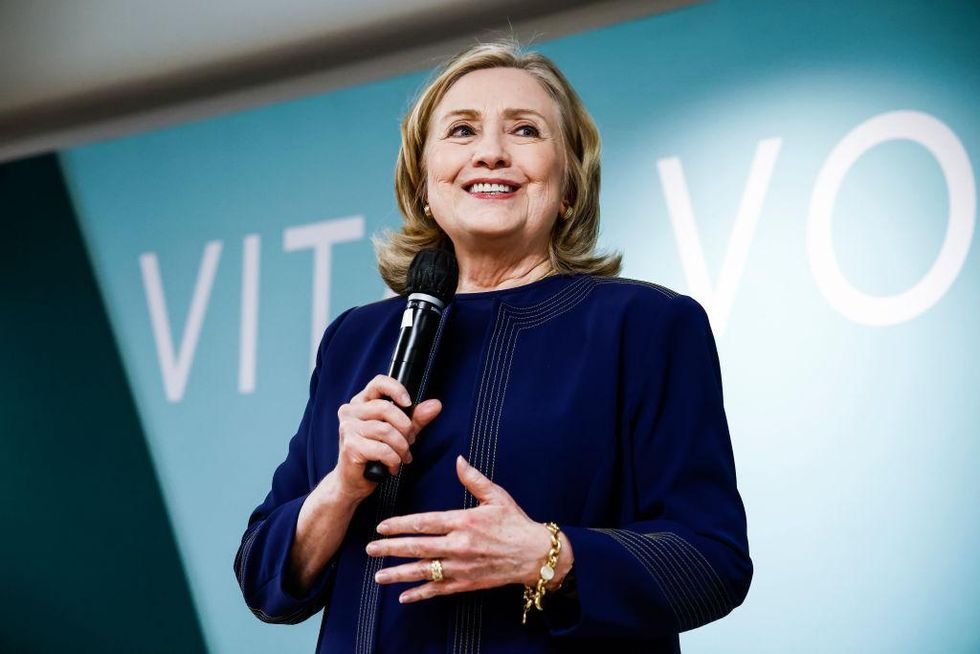 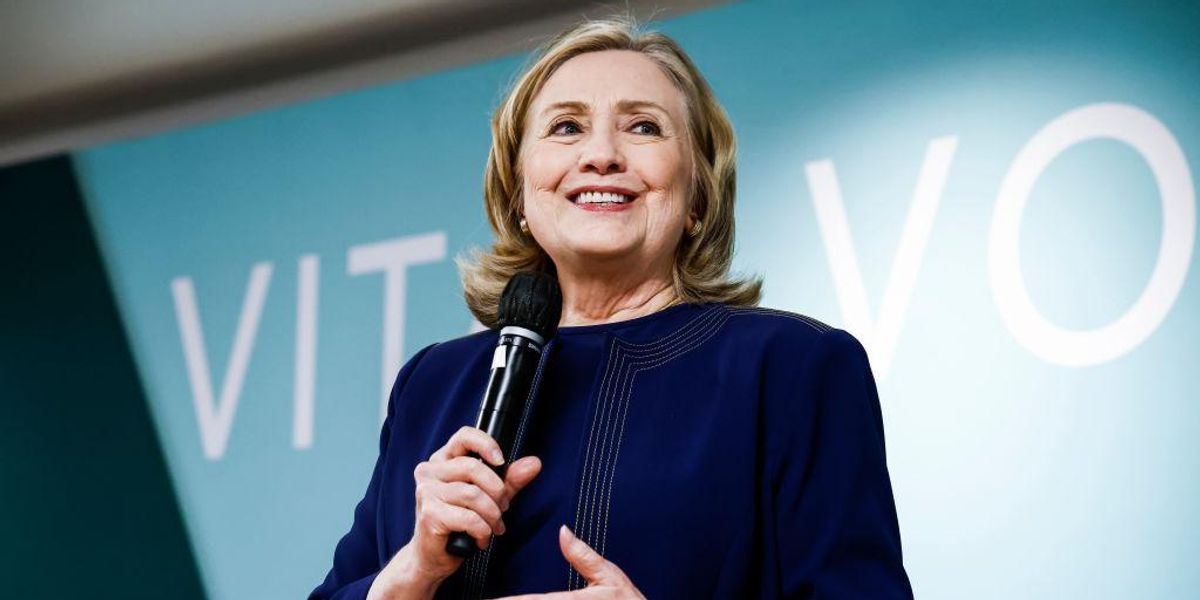 Pollster and consultant Douglas Schoen is contending that a 2024 presidential bid by former Secretary of State Hillary Clinton would give the Democratic Party the greatest shot of winning the White House.

“If Democrats want a chance at winning the presidency in 2024, Clinton is — now more than ever — their best chance,” Schoen, who describes himself on Twitter as a Democrat, asserted in an opinion piece.

Schoen, founder and partner of Schoen Cooperman Research, previously coauthored a piece that suggested Clinton would likely be the Democratic Party’s best choice for the 2024 contest. “If Democrats want a fighting chance at winning the presidency in 2024, Mrs. Clinton is likely their best option,” the the piece from January read.

Schoen is now arguing that due to the Supreme Court’s move to strike down Roe v. Wade, “the case for Clinton’s candidacy is even clearer.”

“Regardless of one’s own political affiliation or opinion of Clinton, the country knows her as an experienced politician and a champion of women’s rights,” Schoen wrote. “From her declaration at the United Nations in 1995 that ‘women’s rights are human rights’ to being the first woman nominated as a major party’s candidate for president in 2016, she offers the exact type of leadership that the Democratic Party desperately needs.”

Clinton, the wife of former President Bill Clinton, has served as a U.S. Senator from the state of New York. She later served as the secretary of state during a portion of President Barack Obama’s tenure. She lost the 2016 presidential contest to Republican Donald Trump.

“Aside from Clinton, the Democratic Party lacks any other rising stars who could take the torch from Biden — if he chooses not to run — and win in a general election. The most natural successor would be [Vice President Kamala] Harris. However, Harris is even more unpopular than Biden and would almost guarantee a Republican victory in 2024,” Schoen wrote. “Ultimately, Clinton is the only prominent Democrat with the experience, the campaign infrastructure, the political know-how and the proven track record who can win a general election.”

President Joe Biden has said that he plans to run in 2024 if he has “good health.” Biden, who is already the oldest president in U.S. history, would be 86 by the end of a second term. He has been underwater in job approval polling for quite some time.

When asked if she could imagine mounting another presidential bid, Clinton said, “No, out of the question,” according to the Financial Times. “First of all, I expect Biden to run. He certainly intends to run. It would be very disruptive to challenge that,” she said.