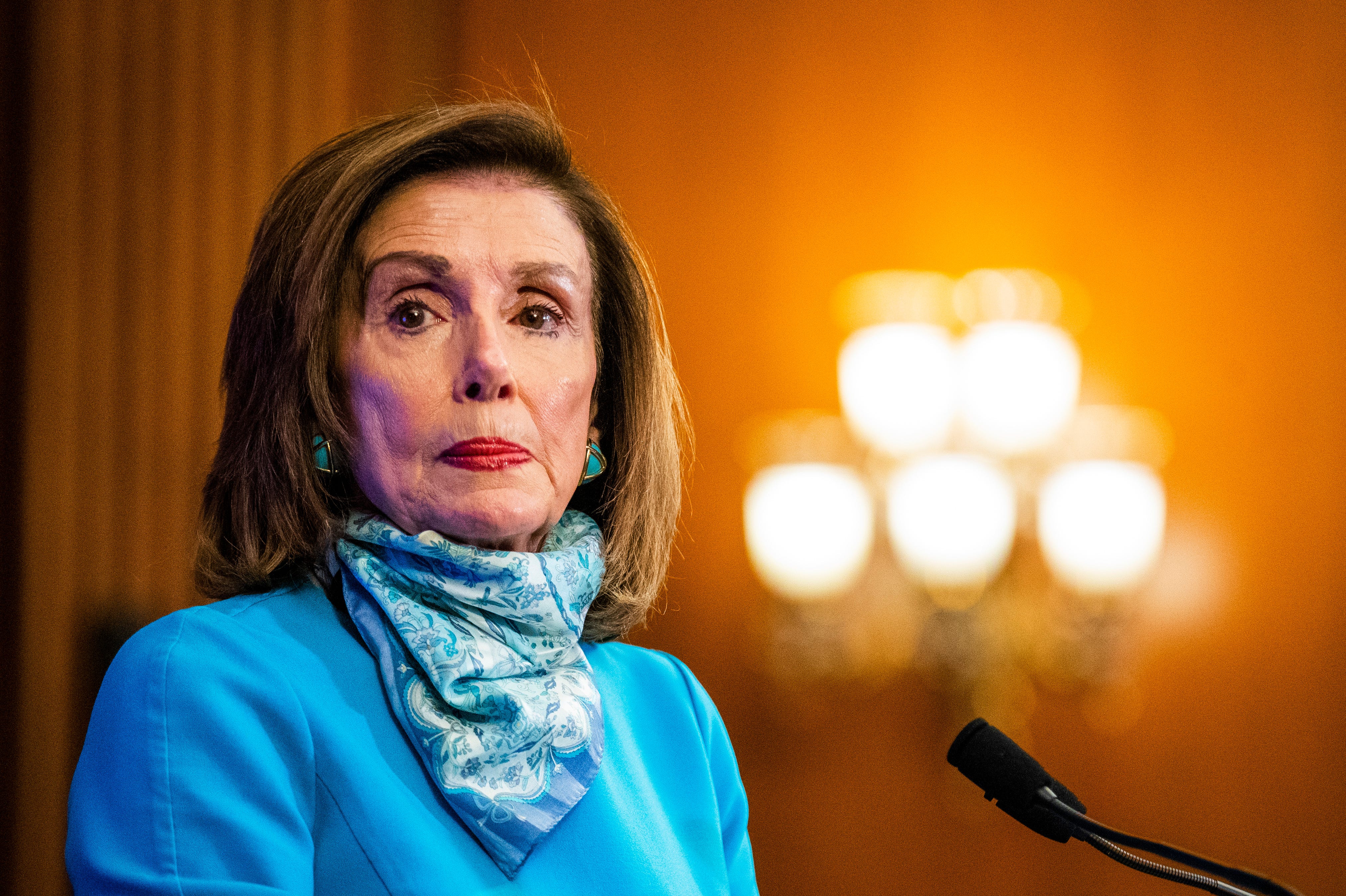 WASHINGTON – State and local governments would share nearly $1 trillion in federal aid to cover their coronavirus-related costs and families would get another round of direct payments under a stimulus bill House Democrats unveiled Tuesday.

The bill is likely to get a cool reception in the GOP-controlled Senate where leaders have said they want to let the first $2.4 trillion of stimulus spending take full effect before moving on another measure that would pile on to the nation’s soaring debt.

More:Hundreds of publicly traded companies got more than $1 billion from PPP fund

The bill could be brought to the floor for a full vote as early as Friday.

For weeks, Democrats have demanded the next round of stimulus include money to help financially beleaguered states and local governments who face a double-whammy from the coronavirus: soaring costs to deal with the pandemic and plummeting tax revenues from business closures.

Governors, led by Republican Larry Hogan of Maryland and Democrat Andrew Cuomo of New York, have appealed for help as well, asking for $500 billion in federal aid.

“Our national and local economies are in dire straits and have resulted in the most dramatic contraction of the U.S. economy since World War II,” they wrote in an April 21 letter to congressional leaders on behalf of the National Governors Association. “Many states are already reporting precipitous declines in revenues that fund state services in health care, education, public safety, transportation, and other vital programs.”

More:Donald Trump to visit Allentown, Pennsylvania factory as he pushes message on reopening

The HEROES Act is larger than all of the four economic stimulus packages Congress has approved since March to combat the coronavirus.

Despite concerns about the mounting federal debt that recently surpassed $25 trillion, Pelosi said low interest rates have helped ease the cost of borrowing.

“We must think big for the people now because, if we don’t, it will cost more in lives and livelihoods later,” she said. “Not acting is the most expensive course.”

Senate Majority Leader Mitch McConnell, R-Ky., has walked back comments last month that he would rather states “use the bankruptcy route” to solve their budget woes and said he now is willing to consider assistance for them. But he’s also insisted the next stimulus package include federal liability protections from a slew of lawsuits expected to hit businesses when they reopen – a step some Democrats strongly oppose.

Some Republicans are not in any rush to take up additional legislation addressing the pandemic, saying they want to see how the funds already allocated are being used.

“Before we take up any new bill, let’s have hearings. Let’s have the information and data come back to us and see if there’s a need. As states open up, there will be a difference of what’s needed today than is needed tomorrow,” House Minority Leader Kevin McCarthy told USA TODAY last week.

Treasury Secretary Steven Mnuchin echoed those thoughts in an interview on Fox News on Sunday.

“We just want to make sure that before we jump back in and spend another few trillion of taxpayers’ money that we do it carefully,” Mnuchin said.