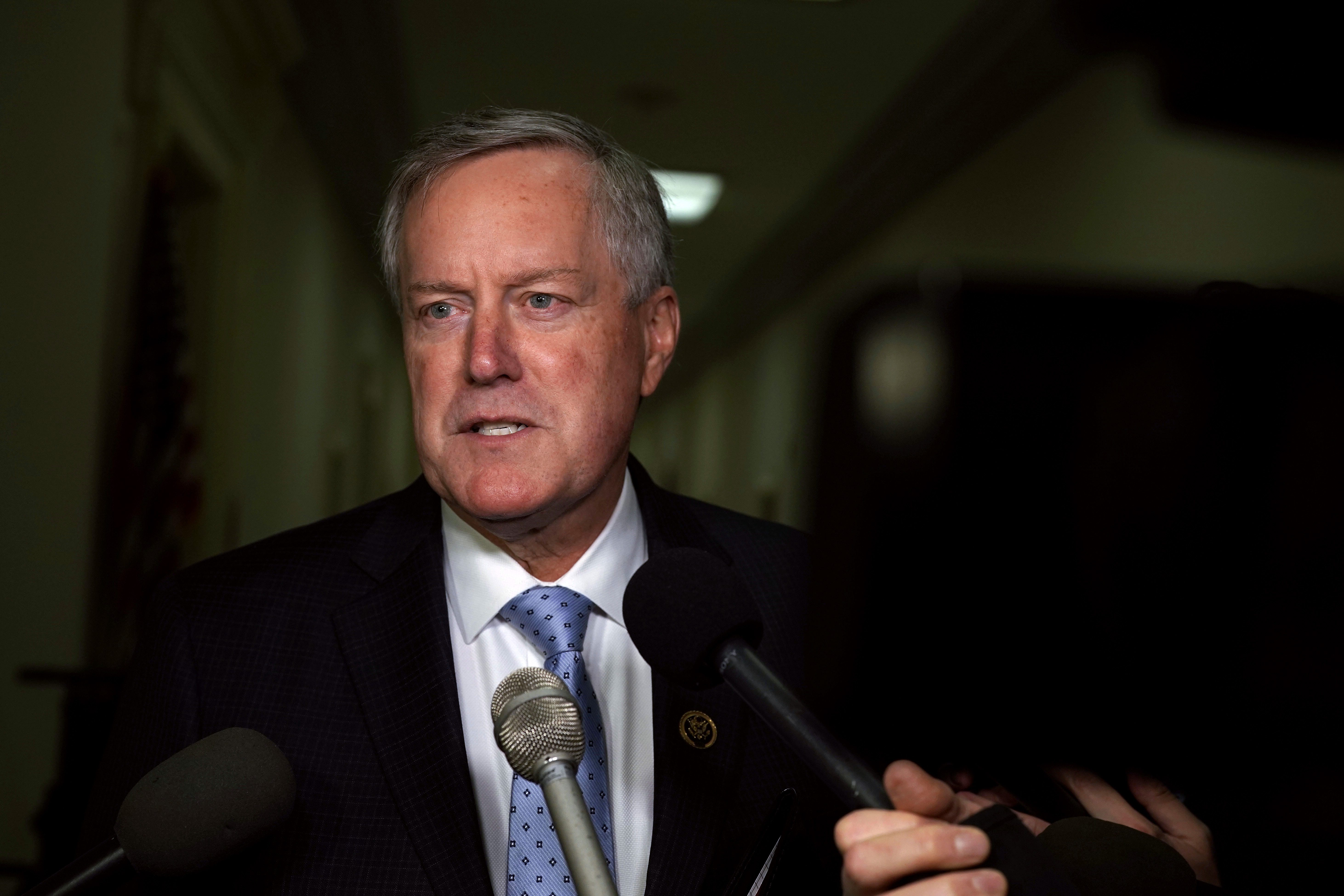 Congressional Democrats urged the postmaster general to testify before a House committee nearly a month earlier than initially requested, saying the “urgent” hearing is needed to address “dangerous” changes made at the Postal Service, an agency under fire as it prepares to handle an unprecedented number of mail-in ballots in the November election.

In a joint statement, Democrats called on Postmaster General Louis DeJoy and Chairman of the USPS Board of Governors Robert Duncan to “testify before Congress about recent, sweeping and dangerous operational changes at the Postal Service that are slowing the mail and jeopardizing the integrity of the election.”

DeJoy was scheduled to testify before a House panel on Sept. 17, but House Oversight and Reform Chairwoman Carolyn Maloney said his testimony was “particularly urgent given the troubling influx of reports of widespread delays at postal facilities across the country” and the new hearing is scheduled for Aug. 24.

Maloney, House Speaker Nancy Pelosi, Senate Minority Leader Charles Schumer, House Oversight and Sen. Gary Peters, the ranking Democrat on the Senate Homeland Security and Governmental Affairs Committee, said in the statement that DeJoy and Duncan must explain “why they are pushing these dangerous new policies that threaten to silence the voices of millions, just months before the election.”

‘Starve the Postal Service’:Obama criticizes Trump for sweeping changes at the USPS

The concerns about the recent changes at the Postal Service come after months of Democratic efforts to secure additional funding to help the USPS survive the pandemic. Maloney warned the agency was facing bankruptcy in March, when Democrats sought billions of dollars to help states manage elections during the outbreak, before settling for $400 million in the CARES Act stimulus package.

In the months since then, the president has expressed concerns that the drive for expanded vote-by-mail could lead to increased voter fraud, though experts say election fraud is rare and statistically insignificant.

Funds to help the Postal Service endure the pandemic and prepare for the election have been one of the major sticking points in the stalled negotiations over a new stimulus package. The $3.4 trillion HEROES Act, which the Democratic-controlled House passed in May, included $25 billion for the USPS.

The White House has said the price tag of the Democratic stimulus package is too high and insisted that the only way Republicans will agree to more Postal Service funding is if Democrats compromise on a more modest stimulus deal.

Trump sparked outrage last week when he said in a Fox Business Network interview that he opposes more money for the Postal Service while saying that without the money, the upcoming flood of mailed ballots will be unmanageable.

“They need that money in order to have the post office work so it can take all of these millions and millions of ballots,” Trump said. “If they don’t get those two items, that means you can’t have universal mail-in voting because they’re not equipped to have it.”

On Sunday, White House Chief of Staff Mark Meadows saidon CNN’s “State of the Union” that Trump would sign a bill that included up to $25 billion for the USPS if Democrats would agree on a stimulus deal.

“If my Democrat friends are all upset about this, come back to Washington, D.C., where the president and I am right now,” Meadows said. “Let’s go ahead and get a stimulus check out to Americans. Let’s make sure that small businesses are protected with an extended PPP program and put the postal funding in there.”

“We will pass it tomorrow. The president will sign it. And this will all go away,” he said.

The aim of the Aug. 24 hearing will be to “examine the sweeping operational and organizational changes at the Postal Service that experts warn could degrade delivery standards, slow the mail and potentially impair the rights of eligible Americans to cast their votes through the mail in the upcoming November elections.”

The hearing is scheduled ahead of the opening of the Republican National Convention that same evening.

The Democratic leaders also urged Sen. Ron Johnson, R-Wis., the chairman of the Senate Homeland Security Committee, to hold hearings “as soon as next week.”

On Friday, the USPS warned election officials around the country that even if ballots are requested ahead of state deadlines and mailed back quickly some may not be delivered in time to be counted.

One move that had sparked concern was the removal of mail collection boxes, which was reported in several Western states. In response to concerns that the removals could hinder people’s ability to vote, a USPS spokesman told CNN they would stop the process in 16 Western states and parts of two others until after the election.

Another change that Democrats see as part of “the sabotage of the Postal Service” involves the reported removal of mail sorting machines from some post offices around the U.S.

Meadows said Democrats are spinning a “narrative that’s not based on facts” and that the sorting machine removal is part of a “normal process of taking them” for “re-gearing.” He said it is not a “new initiative” by DeJoy.

“There’s no sorting machines that are going offline between now and the election,” Meadows said. “That’s something that my Democrat friends are trying to do to stoke fear out there. That’s not happening.”

Meadows said he could “guarantee” that “the president of the United States is not going to interfere with anybody casting their vote in a legitimate way, whether it’s the post office or anything else.”

Trump’s chief of staff said all of the noted changes were about increasing “efficiency” at the Postal Service, which was in financial trouble long before COVID-19 hit the U.S.

In 2019, the Government Accountability Office warned the current USPS situation is “unsustainable.” It lost $69 billion over the past 11 federal fiscal years, including a $3.9 billion loss in 2018, the GAO said. Total unfunded liabilities and debt are now more than double the postal service’s annual revenue.

In their statement, Pelosi, Schumer Maloney and Peters blasted DeJoy as a “Trump mega-donor” who “has acted as an accomplice in the President’s campaign to cheat in the election.”

DeJoy became postmaster general in June, replacing Megan Brennan, a career Postal Service employee who retired earlier this year. He has donated more than $620,000 to Republican candidates and committees so far this year, including more than $360,000 to Trump’s reelection campaign, according to the Federal Election Commission. He donated more than $440,000 to the Trump campaign and the Republican National Committee in 2016.

DeJoy and his wife hold up to $75,815,000 in assets from U.S. Postal Service competitors, according to government records. Government ethics experts told USA TODAY that nothing requires the postmaster general to divest such assets, except perhaps where a specific conflict of interest arises.