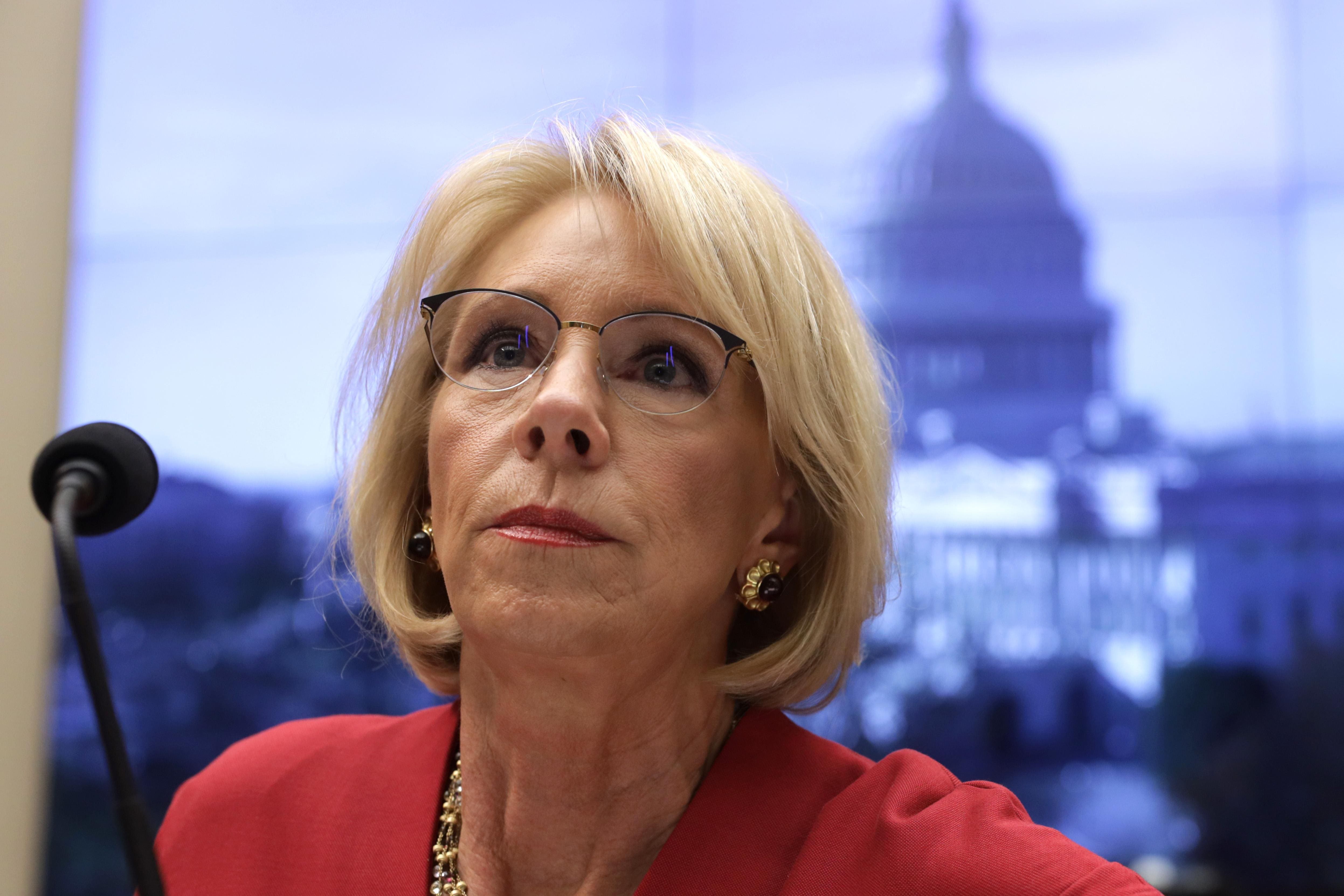 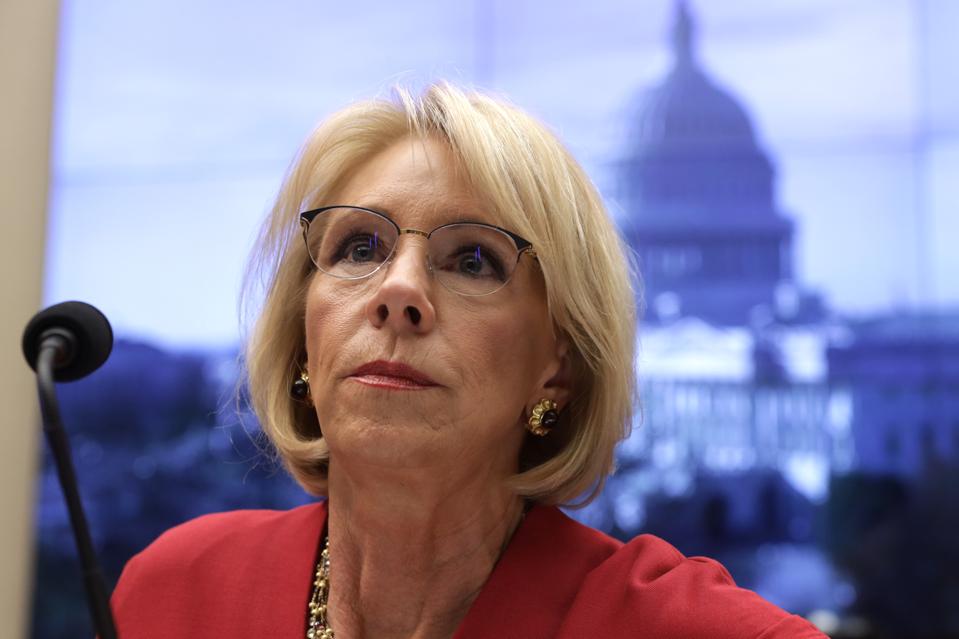 A spokesperson for the Department stated that those seized tax refunds have been returned to borrowers. However, student loan borrowers in the suit allege otherwise. The lead Plaintiff in the class action suit claims that the government intercepted a nearly $7,000 tax refund owed to both her and her husband in April, in violation of the CARES Act. Improperly seized tax refunds are supposed to be returned to impacted student loan borrowers, but the lawsuit alleges that this has not happened.

In a press release, Aaron Ament, president of Student Defense (one of the organizations representing the class of student loan borrowers, along with Democracy Forward), stated, “The Department of Education has now admitted to offsetting more than a million student borrowers’ tax refunds in the middle of the pandemic — a practice now prohibited under the CARES Act. We need answers right now, to establish how this was allowed to happen, how many borrowers have been wronged, and how many are still waiting for their money to be refunded.”

Democracy Forward’s senior counsel, Jeffrey Dubner, stated “In response to our class action lawsuit, Trump’s Department of Education admits that it seized billions of dollars in tax refunds from millions of student borrowers, continuing well into the expanding pandemic. It’s stunning that the Trump administration insisted on snatching refunds from families who rely on this money to keep their heads above water. Our lawsuit will continue moving forward to hold the Trump administration accountable for this egregious and continuing mismanagement.”

The class-action suit, Cole v. Mnuchin and DeVos, was filed on May 29 in the U.S. District Court for the District of Columbia. The suit alleges that the government’s actions violate the Administrative Procedures Act. Read the Complaint here.

Dept. Of Education Discloses It Is Illegally Seizing Wages Of 54,000 Borrowers