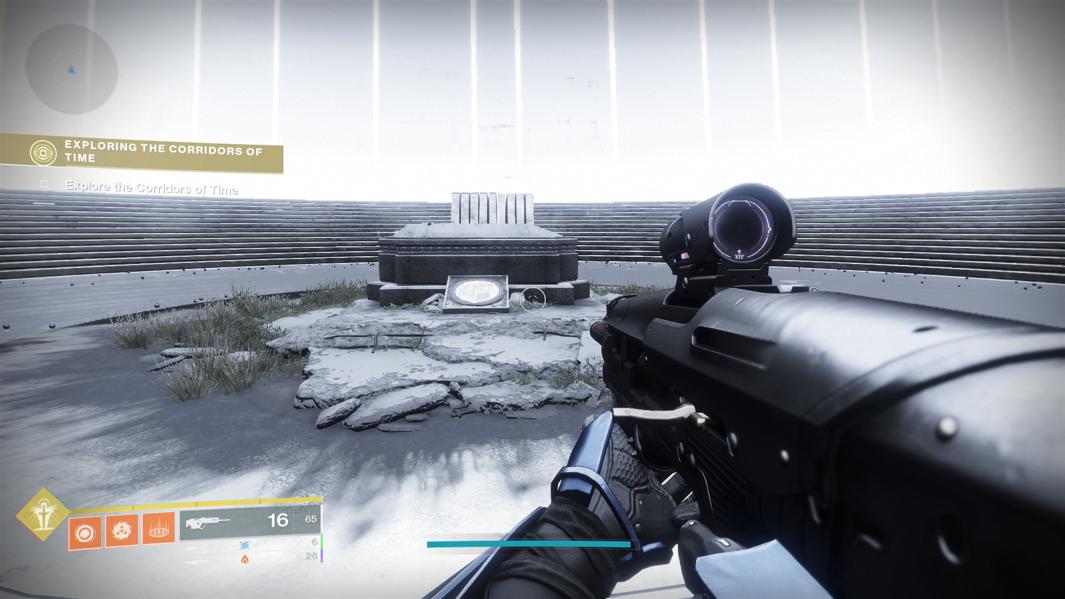 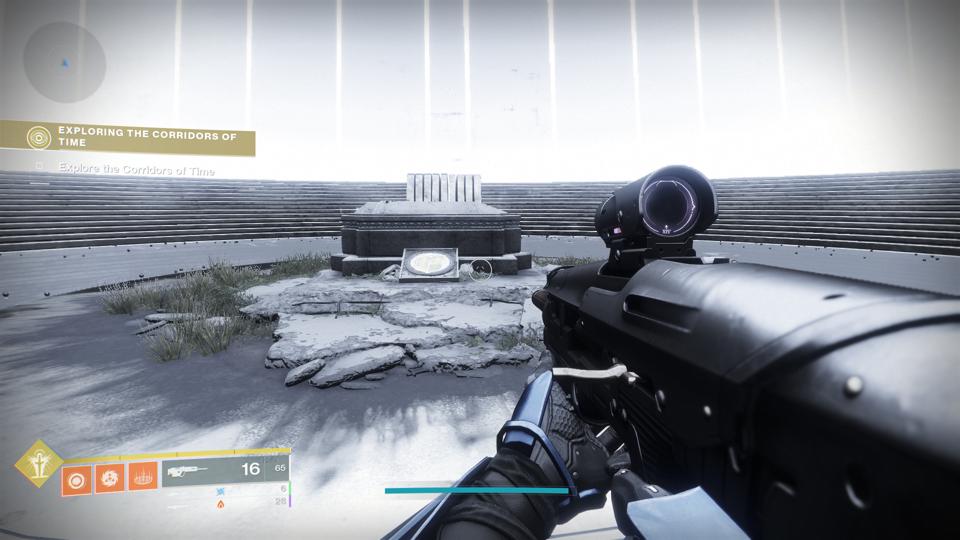 This week marked the end of Destiny 2’s biggest puzzle in history. The reward was a bit underwhelming, 8 day early access to an upcoming exotic, but the ride was something to witness with 20 hour streams of players solving a five thousand tile maze based on community code submissions.

But yesterday it was announced that the Corridors of Time are disappearing in a week. The “maze” Corridors will be gone, and since Bungie has not indicated otherwise, the two week window they were open will be the only time to get the 19 lore entries of the Battle of Six Fronts and the Saint-14 emblem which require putting in 20 codes into the maze.

It’s the latest in a content philosophy the community describes as “you had to be there,” a reference to something Luke Smith said about the new seasonal content plan going forward, where the end of seasons will remove activities and loot from the game.

Before the Corridors of Time removal, we can already see what’s on the chopping block at the end of this season. That would be the entire Sundial activity, the Obelisks and their bounties, two armor sets and well over a dozen weapons that could return to the game someday, but Bungie has not yet explained how old loot may be brought back in the future. 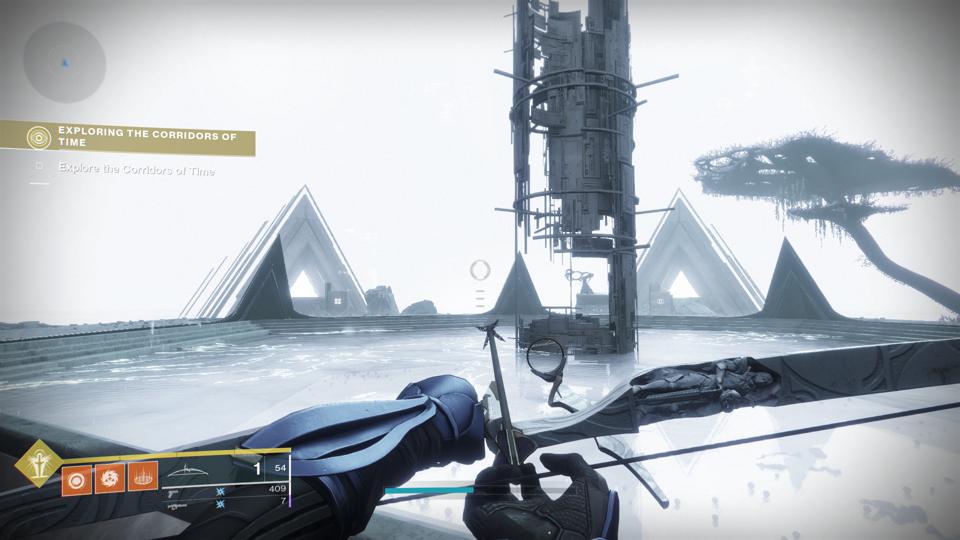 Players are feeling pressure on multiple levels during these seasons. Pressure to grind out god rolls before the activity to farm them goes away. Pressure to complete 100 ranks of a season pass before it disappears. Pressure to be around in the game for say, an exact two week window where it’s the only time you can experience something unique in the game.

All of this plays into the “you had to be there” idea, which is used to justify the removal of content or temporary, momentary additions to the game. But in practice, I don’t think it’s working.

But outside of the patched bugs, these are activities that were not “lessened” by people being able to do them later. I know new players that ran the Whisper quest a year after it debuted, and it was just as magical for them as it was for us when we did it on day one. If the Whisper had debuted in this new era, would it have been removed? Judging by the collapse of the Corridors of Time, I certainly wouldn’t rule it out. The point is, Destiny has always had “you had to be there” moments completely free of those moments or activities being forcefully removed X amount of weeks or months later. And the game is made worse if those are removed.

The other half of this is that fundamentally, this content removal concept is supposed to be solving a technical problem, yet it’s hard to wrap my brain around the logistics of that. Bungie says they can’t keep adding activities to Destiny 2 forever, and yet now I wonder what happens when we arrive at our next big expansion in the fall. Does all the stuff being removed from the game over the course of these seasons even add up to a fraction of a “permanent” addition the size of Shadowkeep? It’s hard to imagine that being the case. And if not, what happens then, are true expansions also going to be ethereal and disappear over time?

I don’t think the justifications for content removal make sense.

You had to be there moments have always existed in Destiny and removing content doesn’t improve that concept.

From a story perspective, the world “evolves,” when content is removed, sure, but this is a game that has us running the same strikes and missions hundreds of times, so reliving old story content is hardly outside the norm of the game.

And the technical side? Maybe that’s just something we as players will never be able to fully grasp, and yet if that’s going to be a limiting factor indefinitely here, that seems dangerous for the overall health of the game, and maybe it’s time for Destiny 3 to get here and be focused on next-gen sooner rather than later.

A quote has stuck with me I read once, that if players see too much to do in too limited of a time, it’s not that they might not finish all the content, it’s that they might not even bother starting it. I’m seeing that start to happen frequently in the seasonal model, and I’m concerned it may only accelerate if this philosophy continues.