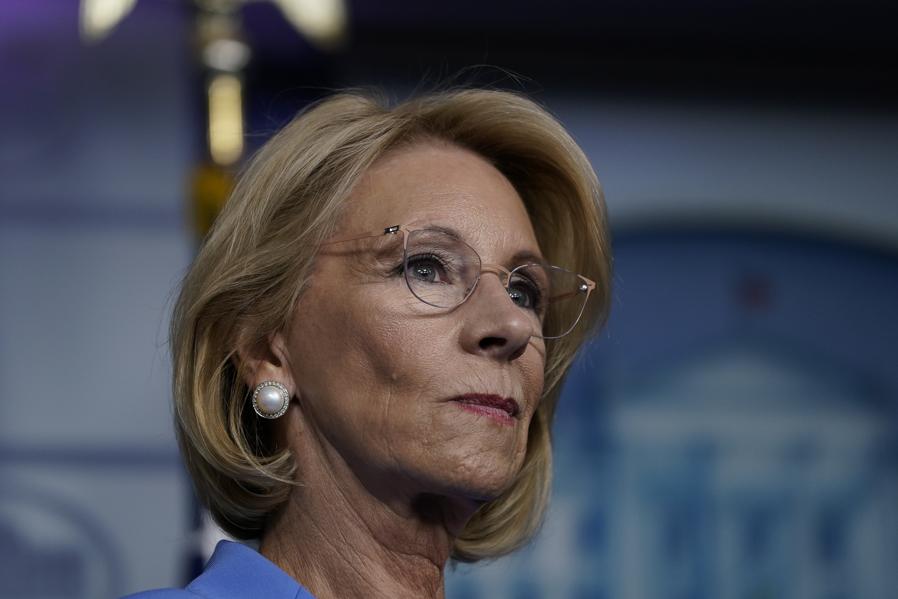 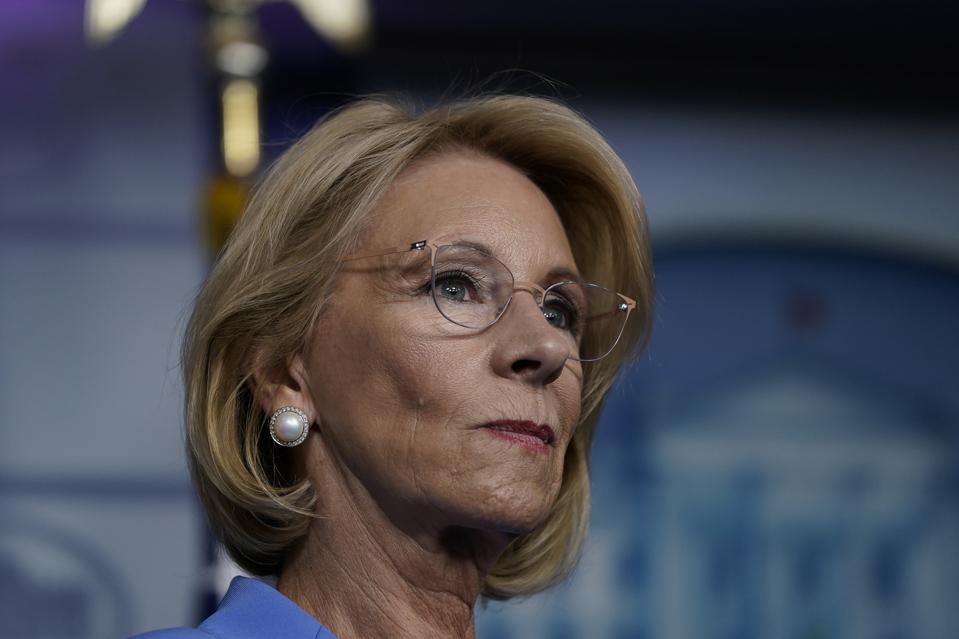 When Congress passed the CARES Act to provided relief from the coronavirus impact, it sent about $14 billion to institutions of higher education to address the unique impact the virus has had on college campuses. Half of the money sent to institutions must be in the form of emergency grant aid directly to students to address living expenses such as housing, food, health care, and more.

Colleges and universities had been waiting for the Department of Education to release guidance to detail how exactly schools could allocate the grant money, including who is eligible. Today, Secretary Betsy DeVos and the Department released new guidance to address that and more.

In the guidance, DeVos chose to limit the students eligible for the grant aid to those eligible for federal student financial aid — meaning U.S. citizens and some noncitizens. This means that undocumented immigrants participating in the Deferred Action for Childhood Arrivals program—also known as DACA—created in the Obama Administration will not be eligible for these emergency grants.

The Department’s spokesperson said, “the CARES Act makes clear that this taxpayer funded relief fund should be targeted to US citizens, which is consistently echoed throughout this law.” Aside from the fact that DACA students are taxpayers themselves, the CARES Act did not prohibit DACA students from receiving this emergency aid.

This aid is also not considered normal federal financial student aid. And that is something that Secretary DeVos recognized by excluding it from the 90-10 rule – a rule that limits the share of federal student aid dollars that make up for-profit colleges’ revenues. It is unclear why this distinction is made when it comes to these undocumented students participating in the DACA program, but not in other areas.

Some believe this exclusion is due to federal legislation from the 1990s that prohibited those who immigrated illegally from receiving federal benefits. But neither the DACA program not the CARES Act money existed at the time. The Department could have remained silent on the issue but did not.