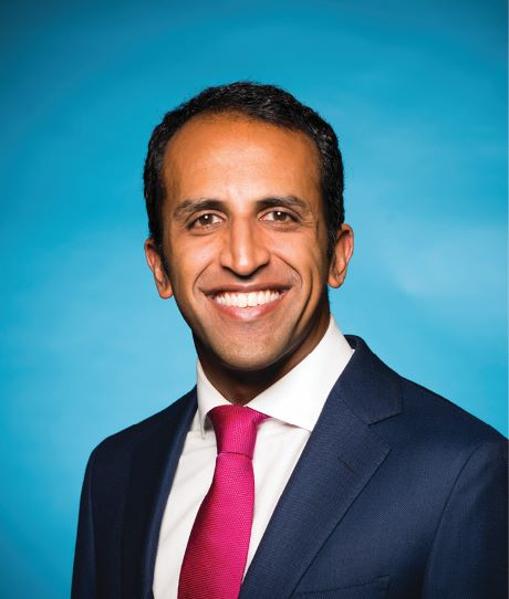 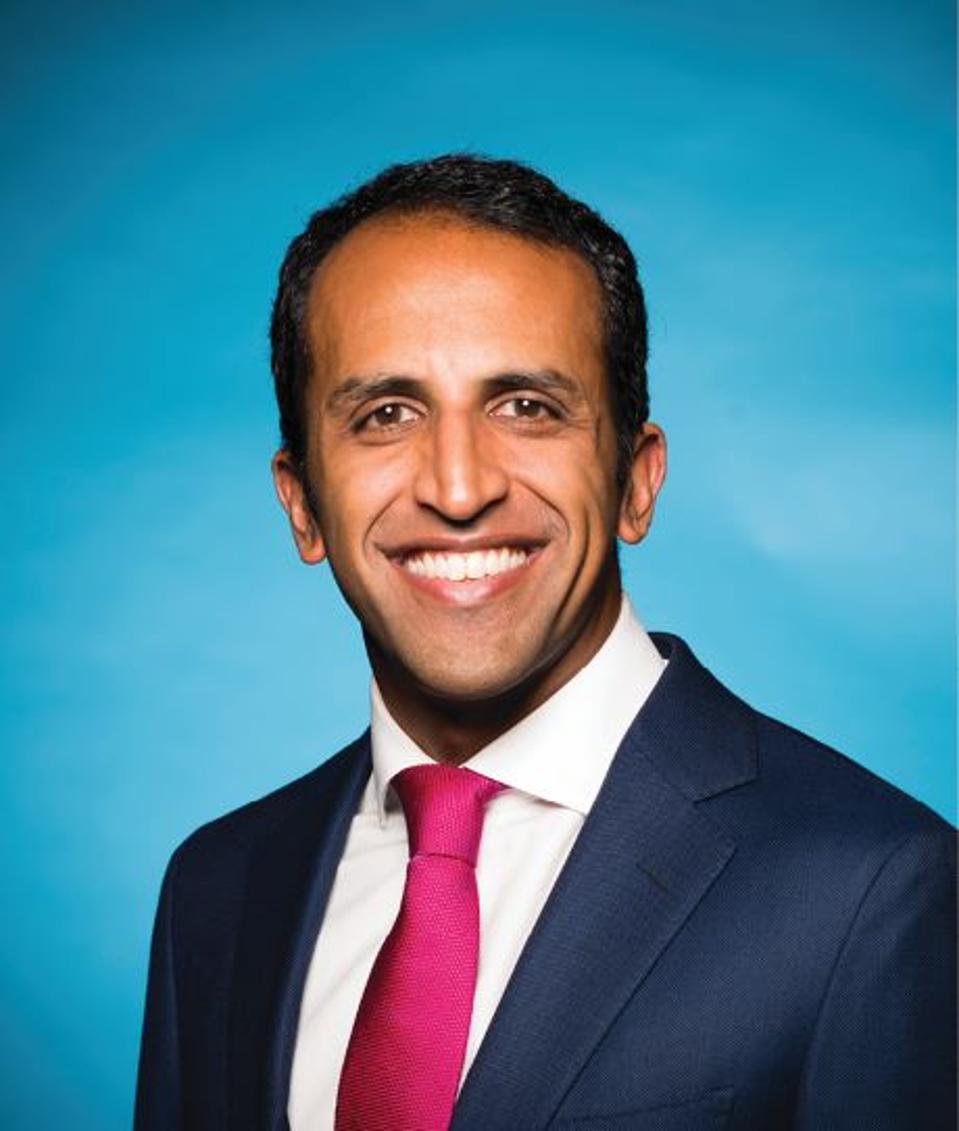 No question American Airlines got beaten up in 2019.

But did somebody just wake up the slumbering giant of Fort Worth? Was it Vasu Raja?

Since Delta Air Lines prodded American by announcing in September that it would block American’s long-planned partnership with LATAM, the largest airline conglomerate in Latin America, staid American has become aggressive – most clearly at Boston Logan International Airport.

It’s a new stance, obviously preferable to repeatedly hearing that Delta is a bigger and better airline.

In June, Delta announced that Logan would become a hub. Also, in June, weather forced American to cancel an Oklahoma City-Washington flight that was to carry 41 fifth graders and their chaperones on a field trip to Washington, D.C. Delta stepped in and chartered a spare aircraft to privately carry the group. The incident, cringe worthy for American, was widely reported.

In September, Delta announced the LATAM deal. In October, on Delta’s third quarter earnings call in October, CEO Ed Bastian declared, “We firmly established Delta as the largest airline in the world, both on revenues and profits.”

It’s easy to imagine that at some point, the executives in the Fort Worth suites got tired of the narrative.

Here are a few events at American in the past four months.

In September, days after Delta’s LATAM announcement, American said it would begin Boston-London service. In October, as rumors circulated that CEO Doug Parker was headed out the door, American denied the rumors and also announced a management shakeup that including promoting Raja to senior vice president of strategy from vice president of planning.

In November, American announced a Boston-Austin, Texas route. During the Dec. 18 – Jan. 6 holiday travel period, American posted records for on-time departures, arrivals and completion factor, “our best ever performance for both the holiday peak travel period (as well as) the fourth quarter,” David Seymor, senior vice president for operations, said in a letter to employees.

Also last week, American hired Brian Znotins, to be vice president of network and schedule planning. He will report to Raja. “Brian is one of the leading network planners in the world,” Raja said in a prepared statement. Znotins previously worked at Continental when the industry’s leading route planner, Delta President Glen Hauenstein, was building Newark into the leading trans-Atlantic hub.

Dennis Tajer, spokesman for the Allied Pilots Association, which represents American pilots, said the carrier has suffered from “a lack of urgency and a sense of uncertainty, not only among employees but also with investors (who wonder) ‘What is American’s identity?’

When American lost Andrew Nocella as senior vice president of network planning in 2017 to work at United Airlines, it may have lost a step in the network planning department, at least until Raja ascended in October.

Still, if American wants to regain a lead over competitors, it must work with employees, Tajer said. Every union at mainline American is in contract negotiations, all of which seem to have stalled, and this week Philadelphia pilots passed a resolution called for the removal of Parker and his management team.

The carrier “has to get labor on board,” Tajer said. “We have plans, ideas and the energy to repair the operation and our reputation. But there is no sense of urgency, and that is troubling.”