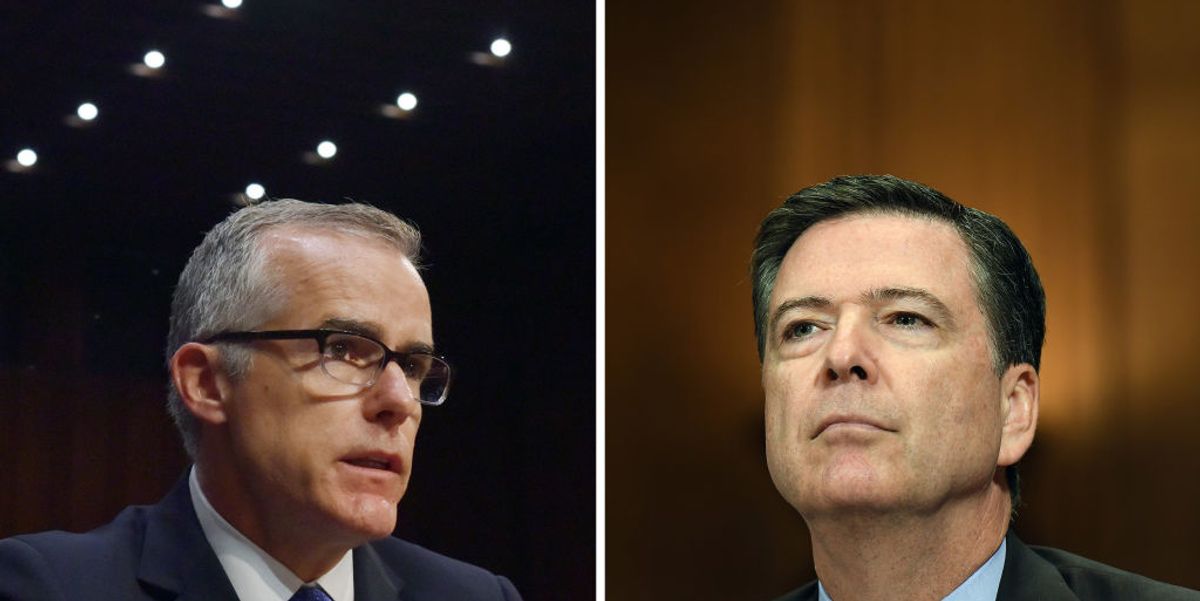 Weissmann, speaking to MSNBC host Chuck Todd, said the Justice Department has swapped its “loser case” against Andrew McCabe — in which the DOJ declined to pursue charges against McCabe for lying to investigators — for a new case against former FBI Director James Comey, McCabe, and Peter Strzok.

“All they did was swapped out a loser case for starting an investigation that is going to be of Comey, McCabe, Pete Strzok,” Weissmann said, the Washington Examiner reported.

The investigation is related to the DOJ’s review of the Michael Flynn case, Weissmann explained.

Last week, Attorney General William Barr appointed Jeffrey Jensen, the U.S. attorney for the Eastern District of Missouri, to investigate the circumstances of the Flynn case, including his interview with FBI investigators.

NBC News reported that Jensen is “broadly” reviewing the case, suggesting latitude in the scope of his inquiry.