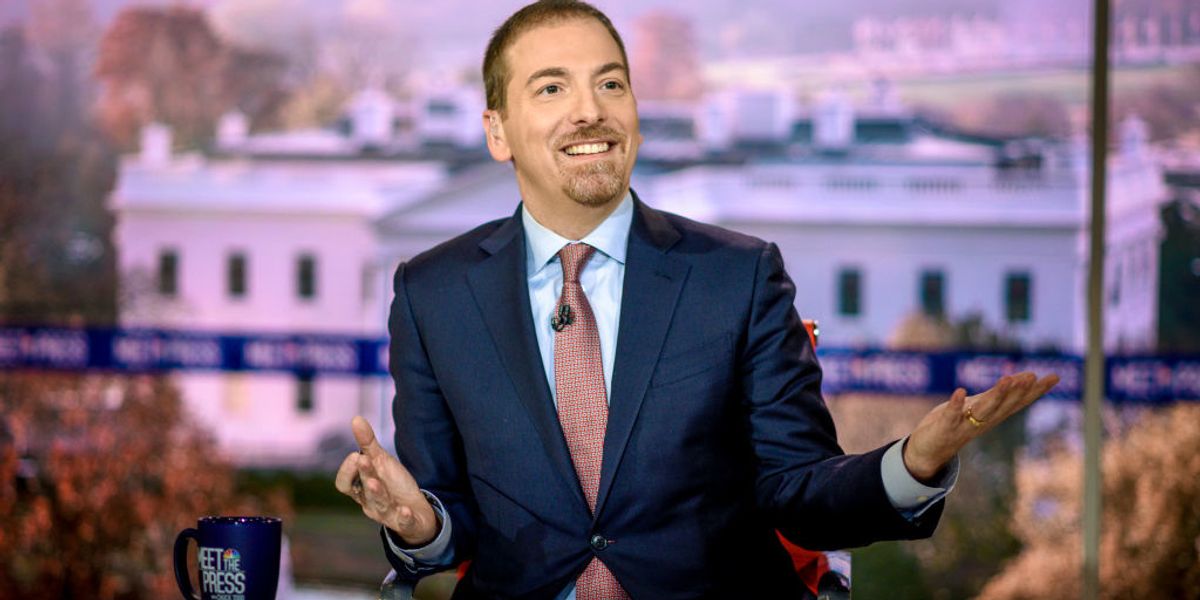 A spokesperson for the Department of Justice accused Chuck Todd of deceptively editing a video clip of William Barr. Todd played a clip on “Meet the Press” that appeared to be purposely cut short to misinterpret Barr’s comments about the charges being dropped against former national security adviser Michael Flynn.

On Sunday morning, Todd played a clip from Barr’s recent interview with Catherine Herridge on CBS News. However, the clip played did not provide Barr’s full answer, which told a completely different story than the snippet given.

Herridge asked Barr, “When history looks back on this decision, how do you think it will be written?”

“Well, history is written by the winner. So it largely depends on who’s writing the history,” Barr replied.

After playing the short clip, Todd said, “I was struck, Peggy, by the cynicism of the answer. It’s a correct answer, but he’s the attorney general. He didn’t make the case that he was upholding the rule of law. He was almost admitting that, yeah, this is a political job.”

However, Barr’s full response to Herridge puts his answer in a completely different context.

“Well, history is written by the winner. So it largely depends on who’s writing the history,” Barr told Herridge. “But I think a fair history would say it was a good decision because it upheld the rule of law, it upheld the standards of the Department of Justice, and it undid what was an injustice.”

Very disappointed by the deceptive editing/commentary by @ChuckTodd on @MeetThePress on AG Barr’s CBS interview. Compare the two transcripts below. Not only did the AG make the case in the VERY answer Chuck says he didn’t, he also did so multiple times throughout the interview.

Todd accused Barr of not mentioning anything about “the rule of law” when in reality, the attorney general literally said the ruling “upheld the rule of law.”