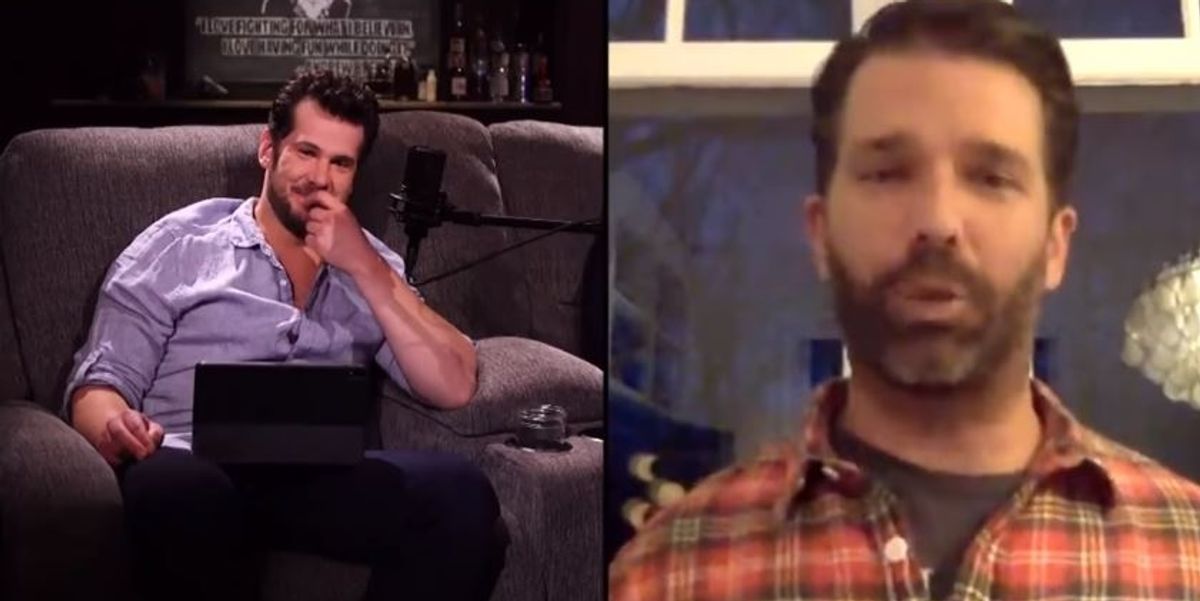 I just fell in love with Don Jr. all over again! When you think you have seen it all, Don Jr. comes in and blows your mind with his take on the most corrupt FBI investigation of our lifetime.

After reviewing the documents, Don Jr spilled it, voicing how he feels about the way Flynn was treated on Steven Crowder’s #MUGCLUBQUARANTINE Finale Livestream, Thursday.

“The only objective they had no interest in was the TRUTH,” Don Jr. asserted.

Use code LWC for $30 off one year of BLAZETV.