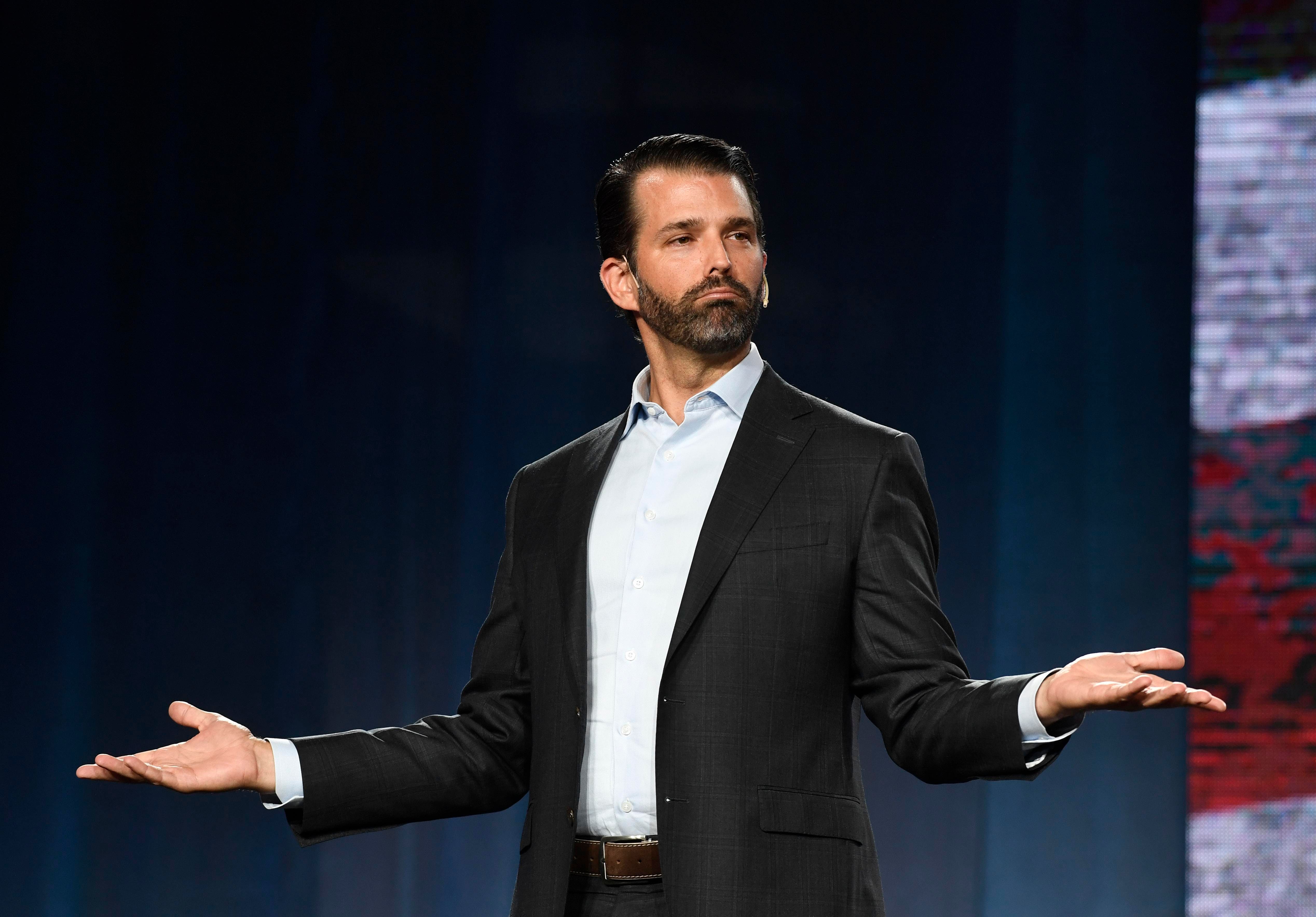 The trip Donald Trump Jr. made to Mongolia to hunt endangered argali sheep last August cost taxpayers nearly $60,000 more than the government previously disclosed, according to documents obtained by the watchdog group Citizens for Responsibility and Ethics in Washington. 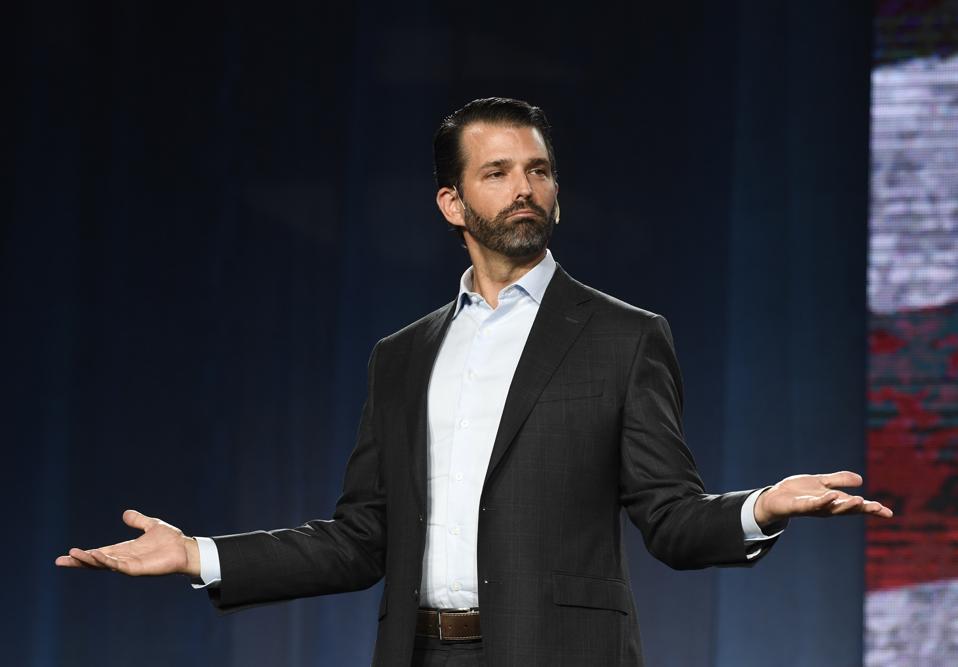 Citizens for Responsibility and Ethics in Washington (CREW) originally received documents in March that showed protection and security for the trip cost $17,704 in Secret Service charges alone.

Those documents, however, didn’t include Trump Jr.’s stop in Ulaanbaatar, where he met privately with Mongolian President Khaltmaagiin Battulga, and the cost of additional air travel for the Secret Service.

After suing over a Freedom of Information Act request, government officials turned over additional documents to CREW, which reportedly show that the full cost of the trip was actually $76,859.36.

Then, The Center for Biological Diversity, a conservation group, called on the U.S. Fish and Wildlife Service to investigate whether Trump Jr. imported argali parts back into the country, which would run afoul of U.S. law.

Trump Jr. was eventually granted permits, but only after the hunting trip had concluded.

The U.S. Fish and Wildlife Service eventually confirmed there was no basis for a criminal investigation.

Trump Jr. has a long history of hunting for sport and defending the practice. He was a frequent target of animal rights activists during the 2016 presidential campaign after photos of him and his brother, Eric, posing with big-game hunting trophies went viral. He has been photographed with a dead leopard, an elephant’s tail and the body of a large elk.

“As a son of the president, Donald Trump Jr. is entitled to Secret Service protection and should be protected, but taxpayers deserve to know how much they are paying to facilitate his trophy hunting and interactions with major political donors and foreign leaders.” – CRAW