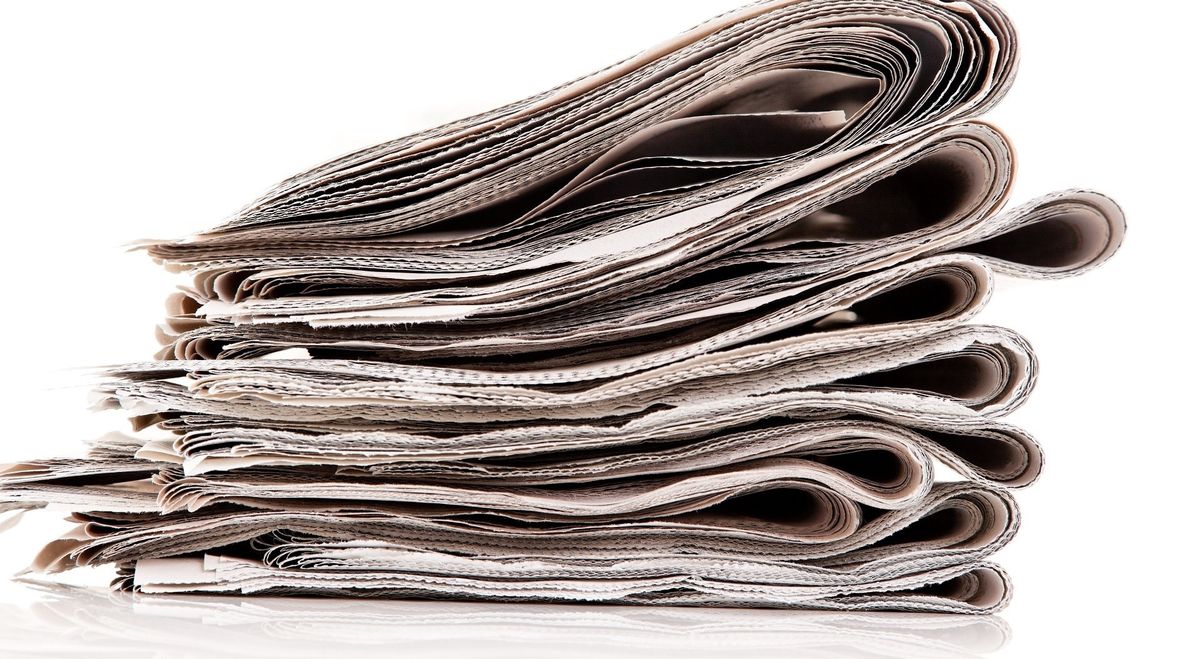 Dozens of newspapers have announced in recent days that they will no longer publish galleries of mug shots, citing concerns that such reports “reinforced negative stereotypes.”

The Sentinel announced last week it would be discontinuing its mugshot database because “the galleries have little journalistic value and may have reinforced negative stereotypes.”

Tampa Bay Times Executive Editor Mark Katches explained his paper’s decision, saying in a statement, “The galleries lack context and further negative stereotypes. We think the data is an important resource that our newsroom will continue to analyze and watch carefully, but the galleries alone serve little journalistic purpose.”

The Times noted that they would still publish mug shots within stories covering arrests that are associated with the particular article.

The Tampa Bay Times was ripped last week in a local op-ed criticizing the fact that in the year 2020, they still publish a mug shot gallery.

The Hill noted that “similar steps have been taken in the TV world” in response to the nationwide protests over the death of George Floyd, a black man who died while in police custody in Minneapolis last month.

Long-running law enforcement show “Cops” was canceled for good last week, just before the start of would have been its 33rd season. A&E’s “Live PD” was yanked off the air soon after.