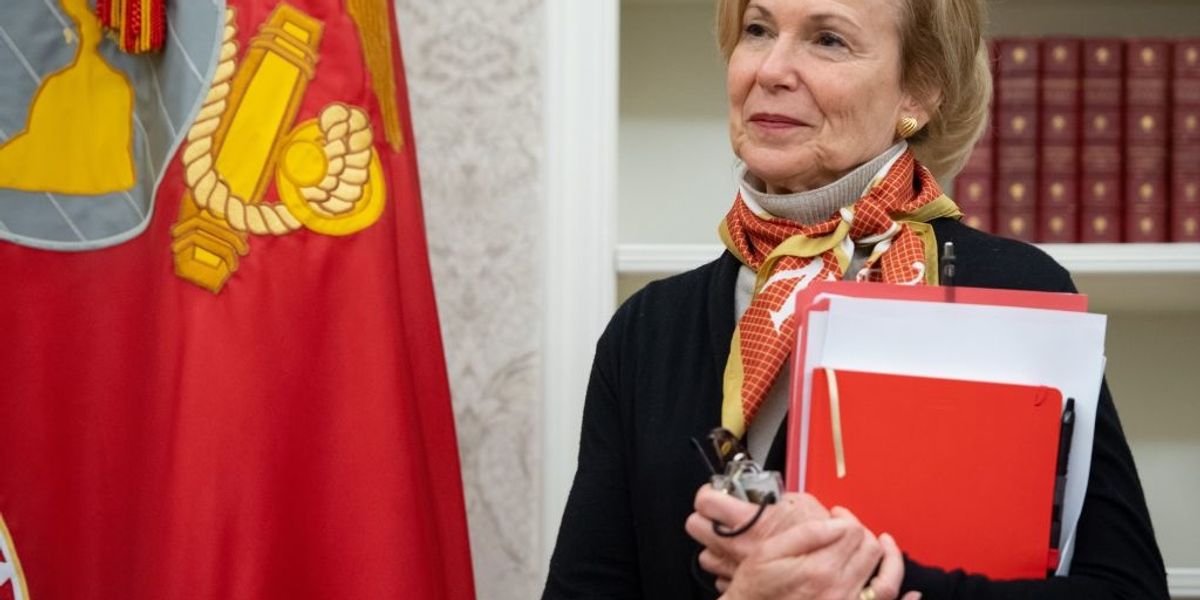 Dr. Deborah Birx allegedly criticized the Centers for Disease Control and Prevention last week. During a coronavirus meeting on Wednesday with Robert Redfield, the director of CDC, Birx, said, “there is nothing from the CDC that I can trust,” The Washington Post reported.

Birx, who is the White House coronavirus task force response coordinator, reportedly said that the CDC was inflating COVID-19 statistics by up to 25%.

“Birx and others were frustrated with the CDC’s antiquated system for tracking virus data, which they worried was inflating some statistics — such as mortality rate and case count — by as much as 25 percent, according to four people present for the discussion or later briefed on it. Two senior administration officials said the discussion was not heated,” the newspaper reported.

“The flare-up came two days after it was reported that an internal government model, based on data from the CDC and other agencies, projected the daily death count would rise to 3,000 by June 1,” the Post reported.

The 3,000 projected daily COVID-19 deaths number was taken from a report by Justin Lessler, as associate professor of epidemiology at the Johns Hopkins Bloomberg School of Public Health. He created the novel coronavirus model but says the report was a “work still in progress.” Lessler wasn’t sure how his research was turned into a slide deck by government officials, or how it first appeared in the New York Times last week.

In a statement, Birx commented on the report: “Contrary to data from Johns Hopkins, which shows daily coronavirus deaths in the U.S. staying steady at 2,000 per day for several weeks. Mortality is slowly declining each day.”

Last week, Birx said that the medical community might have underestimated the number of asymptomatic cases of coronavirus at the beginning of the pandemic.

“I think we’re learning every day about the virus and how it interacts with us as human hosts,” Birx told Fox News host Jeanine Pirro. “And that’s been very important, to constantly be triangulating data.”

“I think we underestimated, very early on, the number of asymptomatic cases. And I think we’re really beginning to understand there are people that get infected — that those symptoms are so low-grade that they don’t even know that they’re infected,” Birx added. “And we’re beginning to see that with the New York studies of their zero-antibody studies.”

In early March, the World Health Organization said that the mortalirty rate for COVID-19 was 3.4%.