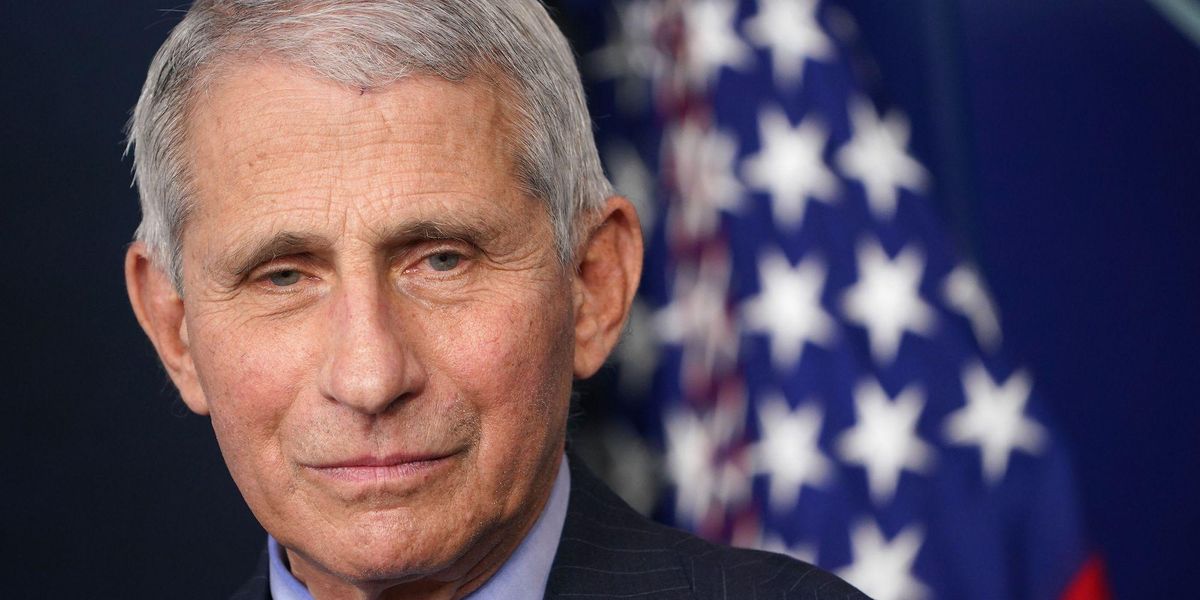 Dr. Anthony Fauci said that a mandate on coronavirus vaccine passports from the federal government is unlikely, but added that some local governments and businesses might chose to implement their own standards.

The head of the government’s coronavirus task force under the previous and current presidents made the comments in an interview on the Politico Dispatch podcast Monday.

“I doubt that the federal government will be the main mover of a vaccine passport concept,” said Fauci, director of the National Institute of Allergy and Infectious Diseases.

“They may be involved in making sure things are done fairly and equitably, but I doubt if the federal government is going to be the leading element of that,” he explained.

Fauci went on to note why other entities might require a vaccine passport.

“I do believe that there will be individual entities that will do that, there may be theaters that say you don’t get in unless you have proof of vaccination. There may be colleges or other educational institutions that do that,” he said.

“I’m not saying that they should or that they would, but I’m saying you could foresee how an independent entity might say, ‘Well, we can’t be dealing with you unless we know you’re vaccinated,’ but it’s not going to be mandated from the federal government,” Fauci concluded.

Critics have questioned the wisdom of a vaccine passport program given the privacy issues and the possibility of the government to abuse the power to control the interactions of the citizenry.

Fauci made similar comments in January when he opined about the possibility of vaccine passports for international travel and public schooling.

Fauci: Vaccine passports are ‘not going to be mandated from the federal government’ www.youtube.com