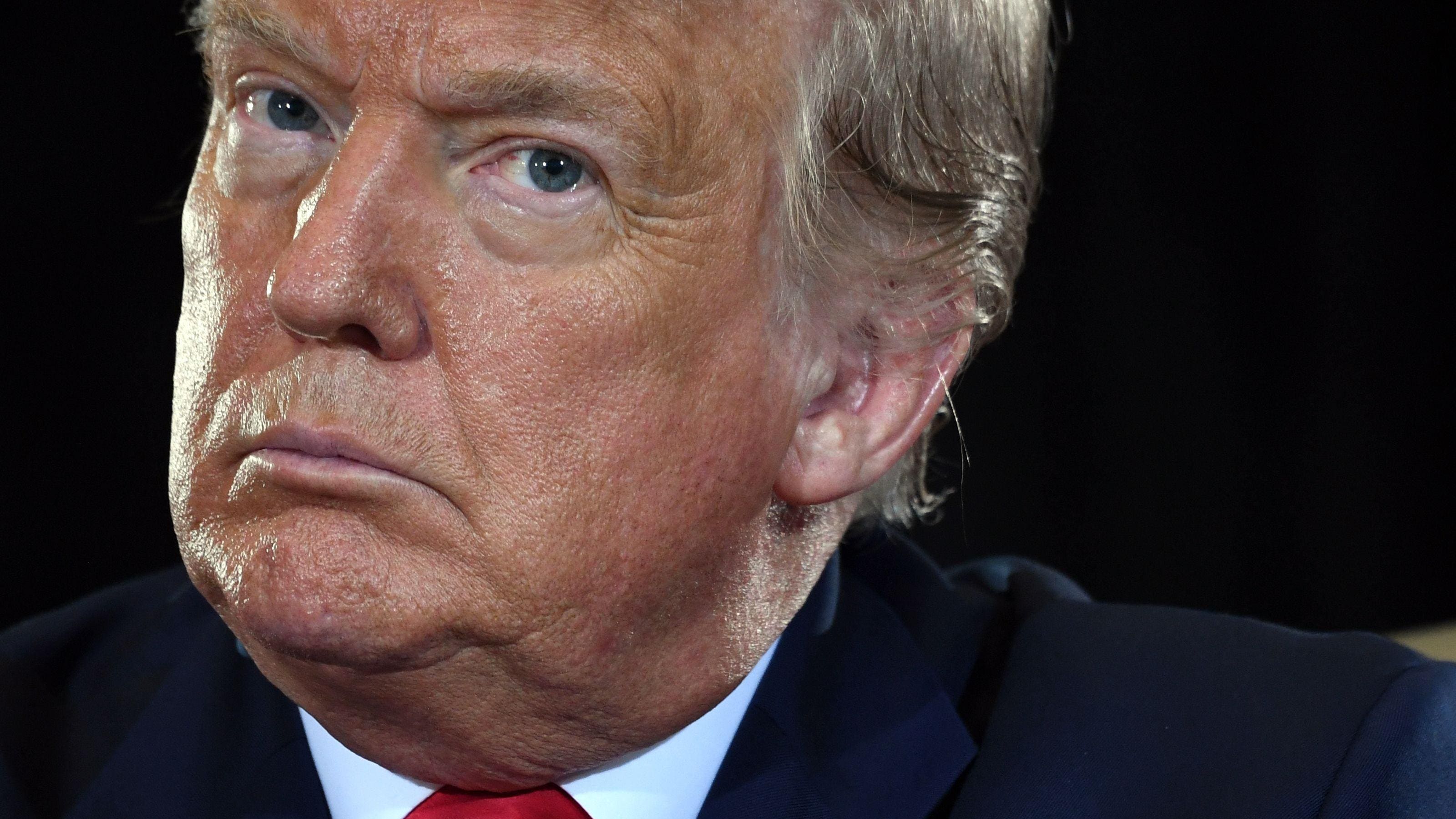 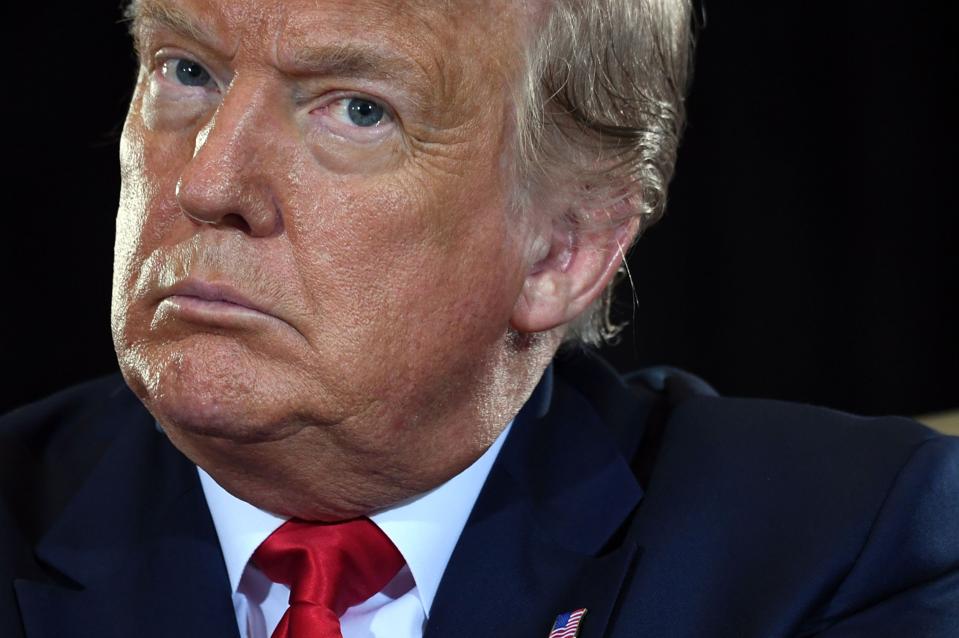 The earliest that unemployed workers outside of Arizona should expect to start receiving the $300 … [+] extra unemployment benefit promised by President Trump’s executive memorandum is August 29, according to a new FAQ released by FEMA.

New information continues to be released about when the extra $300 unemployment benefit approved by President Trump’s executive memorandum will begin to be disbursed by states. There is great news for unemployed workers in Arizona, who will start to receive enhanced benefits this week. However, for unemployed Americans in other states, the promised date keeps getting pushed back. According to a Frequently Asked Questions (FAQ) document published by the Federal Emergency Management Agency (FEMA), it will take until August 29, on average, for most states to begin making payments.

President Trump signed an executive memorandum on August 8 authorizing the use of Disaster Relief Funds to pay out a federal unemployment benefit of $300 per week. In his remarks, Trump promised his actions “will provide immediate and vital relief to Americans struggling in this difficult time.” The $300 is a 50 percent reduction from the $600 weekly federal payments unemployed workers were receiving under the CARES Act; however, the $600 payments expired in July so many Americans were still eagerly awaiting the $300 financial lifeline promised by Trump.

During remarks in the press briefing room, a reporter asked about the timetable for disbursing unemployment benefits. Trump deferred to Treasury Secretary Steve Mnuchin who replied “within the next week or two, we think the states will be able to execute.” This meant that money would be flow to millions of unemployed workers August 17 or August 24. As noted at the start, as of today (August 17), only one state, Arizona, will begin paying out benefits this week.

FEMA, who is helping to administer the unemployment benefits as part of Trump’s Lost Wages Assistance program, published a FAQ guide to provide additional information. In response to a question about how long it will take states to administer funding to individuals, FEMA replied, “the Department of Labor estimates an average of three weeks from August 8, as states/territories adjust their systems concurrently with FEMA’s review process.” Three weeks from August 8 would be August 29. Earlier today, Senator Ron Wyden (D-Oregon) released a statement in response to FEMA’s guidance. “Donald Trump said workers would receive benefits quickly, but they will wait a month or longer. Bills will pile up, and families will go hungry, falling further behind on the rent and unable to afford medicines,” he said.

FEMA’s response did note that “at least one state has estimated it will have all payments out retroactive to August 1 in less than one week from grant award,” presumably referring to Arizona.

Why Is It Taking So Long To Disburse Funds?

Representative Don Beyer (D-Virginia) noted that “Trump’s order forces states to build an entirely new unemployment benefit from scratch – they aren’t allowed to use their current federally-funded resources to process it.” FEMA’s FAQ also identified that the need to meet new program requirements, including eligibility,could impact the timing of states to deliver funds and that each states’ capabilities may vary.

Retroactive Benefits Date May Help, But Only Partly

However, there is an a ticking time bomb in Trump’s memo that may impact the amount of money unemployed workers ultimately receive. Trump’s order looks to leverage money in Homeland Security’s Disaster Relief Fund, which currently has $70 billion available. FEMA’s FAQ notes that the benefits program will continue until FEMA uses $44 billion from the DRF, the DRF balance falls to $25 billion, or until we reach the end of 2020. According to expert estimates, the money in the DRF may only last four to five weeks before expiring, a far cry from the December date in Trump’s executive order.

FEMA will provide approved states with an initial grant of three weeks of funding to disburse to unemployed workers and then make additional disbursements on a weekly basis “in order to ensure that funding remains available for the states who apply for the grant assistance.” If states drag their feet on getting approved, they may find that there isn’t enough money left in the DRF to cover obligations for their unemployed workers retroactive to August 1st.

“Donald Trump also said workers would receive benefits through the end of the year, but only three weeks of funding will be provided up front,” Senator Wyden noted in his statement. “If after three weeks, FEMA determines it needs the money to respond to a disaster, for example, nearly 30 million unemployed workers are simply out of luck.”

Will $400 Unemployment Extension Start Soon? Don’t Count On It, Despite Trump’s Executive Order