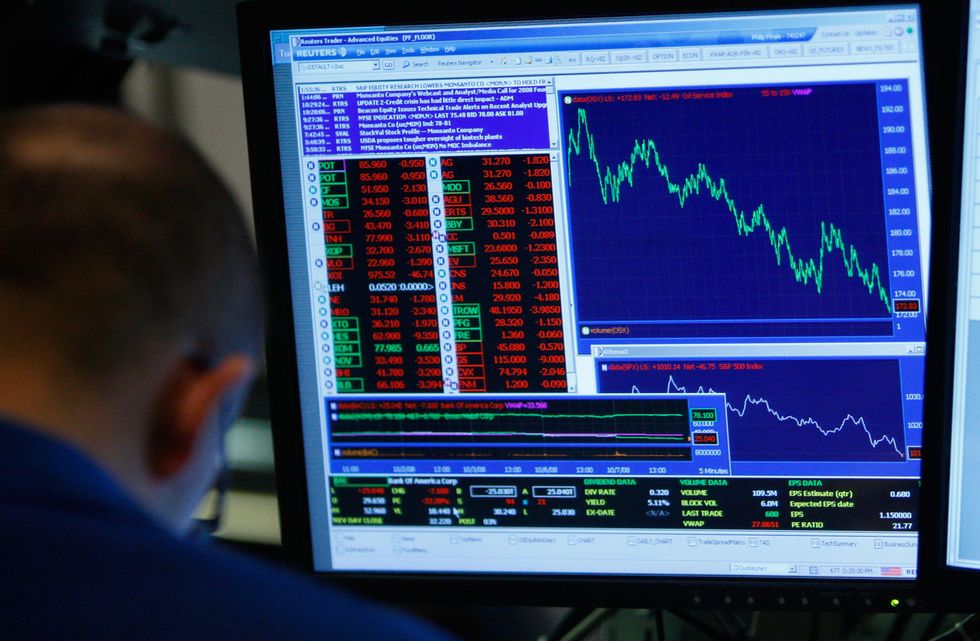 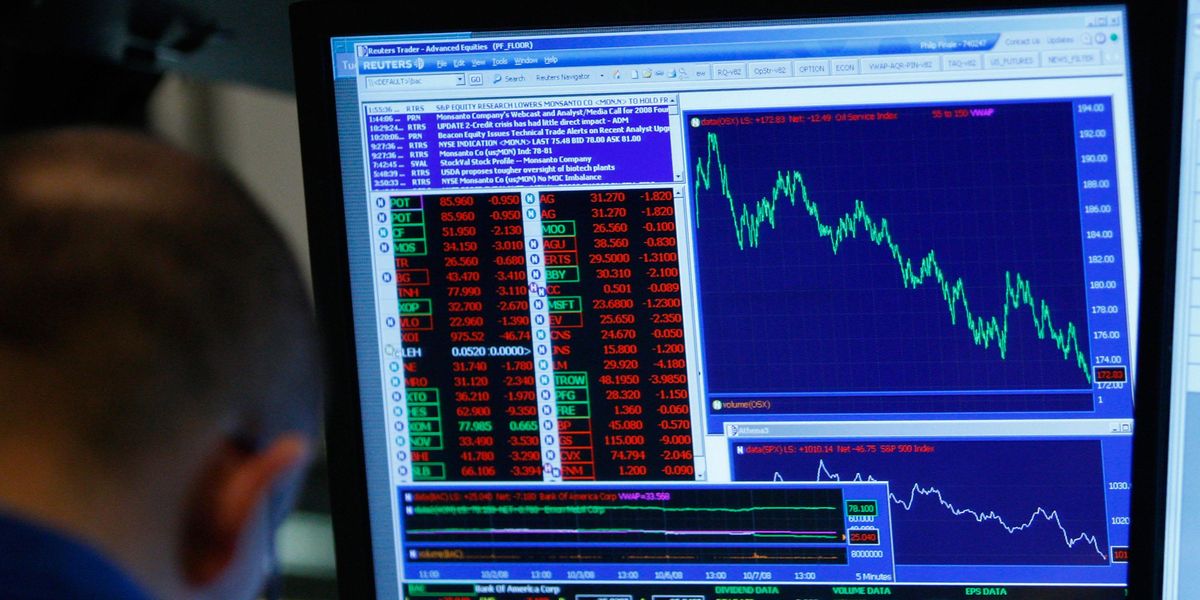 Brunello Rosa, the CEO and head of research at the financial consultant firm Rosa & Roubini, believes that central banks around the world are going to continue monetary tightening while markets continue to spiral downward, CNBC reported.

Rosa said, “Now it’s time for a reappreciation of the economic fundamentals around the world in terms of growth. It’s hard for markets to be totally optimistic when inflation is going up, growth is going down, and interest rates are rising fast across the globe.”

This past Thursday, the Dow Jones Industrial Average plunged more than 1,000 points while the Nasdaq Composite fell nearly 5%. This 5% decrease erased all the gains from a short-lived rally the day before when the U.S. Federal Reserve announced that it would be raising interest rates. The short-lived rally was spurred on by investor optimism that the Federal Reserve hadn’t implemented a larger rate hike, but this optimism quickly gave way to fears of subsequent smaller rate hikes throughout the coming months.

Rosa suggested that investors initially were optimistic about the news of a 75 basis point hike being off the table but that the fact that there remains a strong possibility of several 50 basis point increases throughout the next months spooked investors.

Rosa said, “It’s clear that all of them [central banks] are talking tough at this stage. But the reality is that lots of tightening will eventually lead to economic contraction.”

He also suggested that most European governments and the U.S. are naïve to continue suggesting that economic shrinkage is avoidable.

He said, “In the eurozone and in the U.S. they are nowhere near realizing that actually there will be some form of contraction of economic activity.”

Rosa said that he expects the Russian invasion in Ukraine to last far longer than many investors are anticipating, which will continue to exasperate ongoing supply chain disruptions and inflation while adding fuel to the fire of rising interest rates.

Stoxx 600, a pan-European market index, fell 1% on Friday morning on the heels of Wall Street’s Thursday sell-off. Stoxx 600 is down more than 11% so far this year. In Asia, Hong Kong’s HangSeng index dropped 3.81% and in mainland China, the Shanghai Composite fell by 2.16% while the Shenzhen Component lost 2.14% of its value.