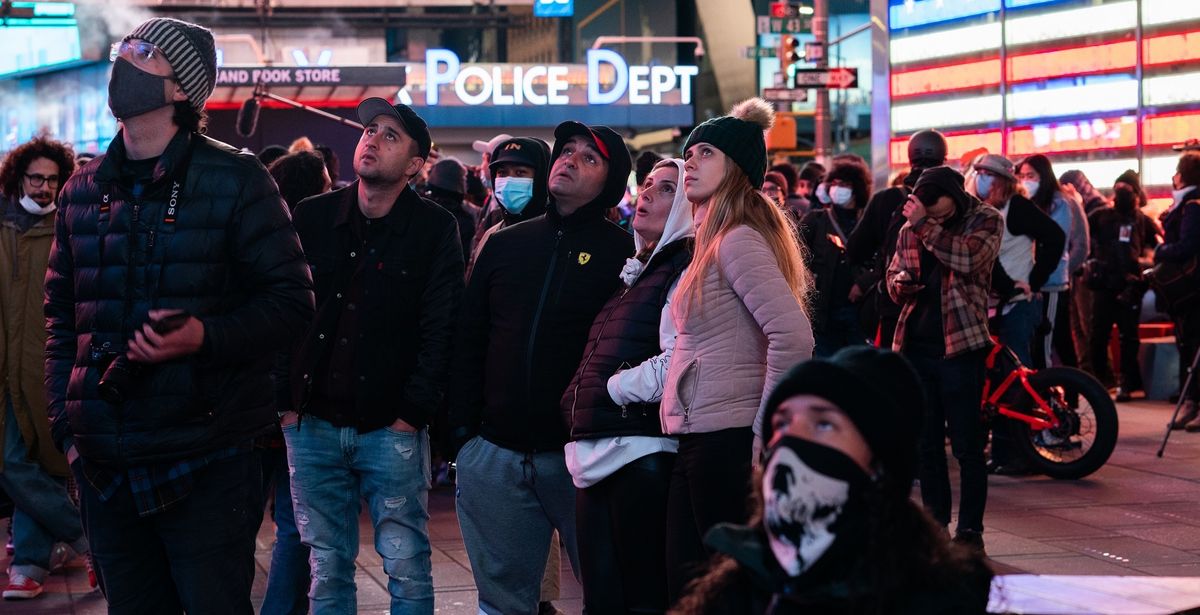 The U.S. presidential election between President Donald Trump and Democratic presidential nominee Joe Biden continues to keep Americans waiting, as the country awaits vote tallies in a race that could come down to states in the upper Midwest.

Biden appeared to secure nearly the entire Northeast region of the country, along with Virginia, Illinois, Washington, Oregon, Colorado, New Mexico, and the blue state of California, which carries with it 55 coveted electoral votes.

The former vice president was also projected by Fox News to win Arizona — a state Trump won in 2016 — but the Trump campaign ridiculed Fox News for calling the state before more votes had been counted. As of this writing, Biden was leading Arizona with 53% of the vote compared to President Trump’s 45.8%, with 76% of precincts reporting.

President Trump was projected to win the major prizes of Texas and Florida, which carry 38 and 29 electoral votes, respectively. He also won the key battleground state of Iowa, along with deep red Southern states Louisiana, Mississippi, and Alabama.

But Alaska, Nevada, Pennsylvania, North Carolina, and Georgia remained without a winner, as were the key upper Midwestern states of Wisconsin and Michigan.

While Trump appeared to be up in Wisconsin, Pennsylvania, Michigan, and Nevada, the vote tallies were too early for projections.

Meanwhile, both campaigns expressed confidence in their chances for victory.

Several Biden advocates declared early that he would win the White House, and urged supporters to remember that mail-in votes would continue to roll in. Ben Rhodes, former deputy national security adviser to President Obama, tweeted, “Biden is going to win this thing people.”

He added, “Trump will lose if the ballots are counted. The next few days are do or die for American democracy. This is always how it was going to end – the peoples’ will must prevail.”

President Donald Trump declared on Twitter, “We are up BIG, but they are trying to STEAL the Election. We will never let them do it. Votes cannot be cast after the Poles are closed!” The president’s tweet was later deleted. It is unclear whether he deleted it himself.