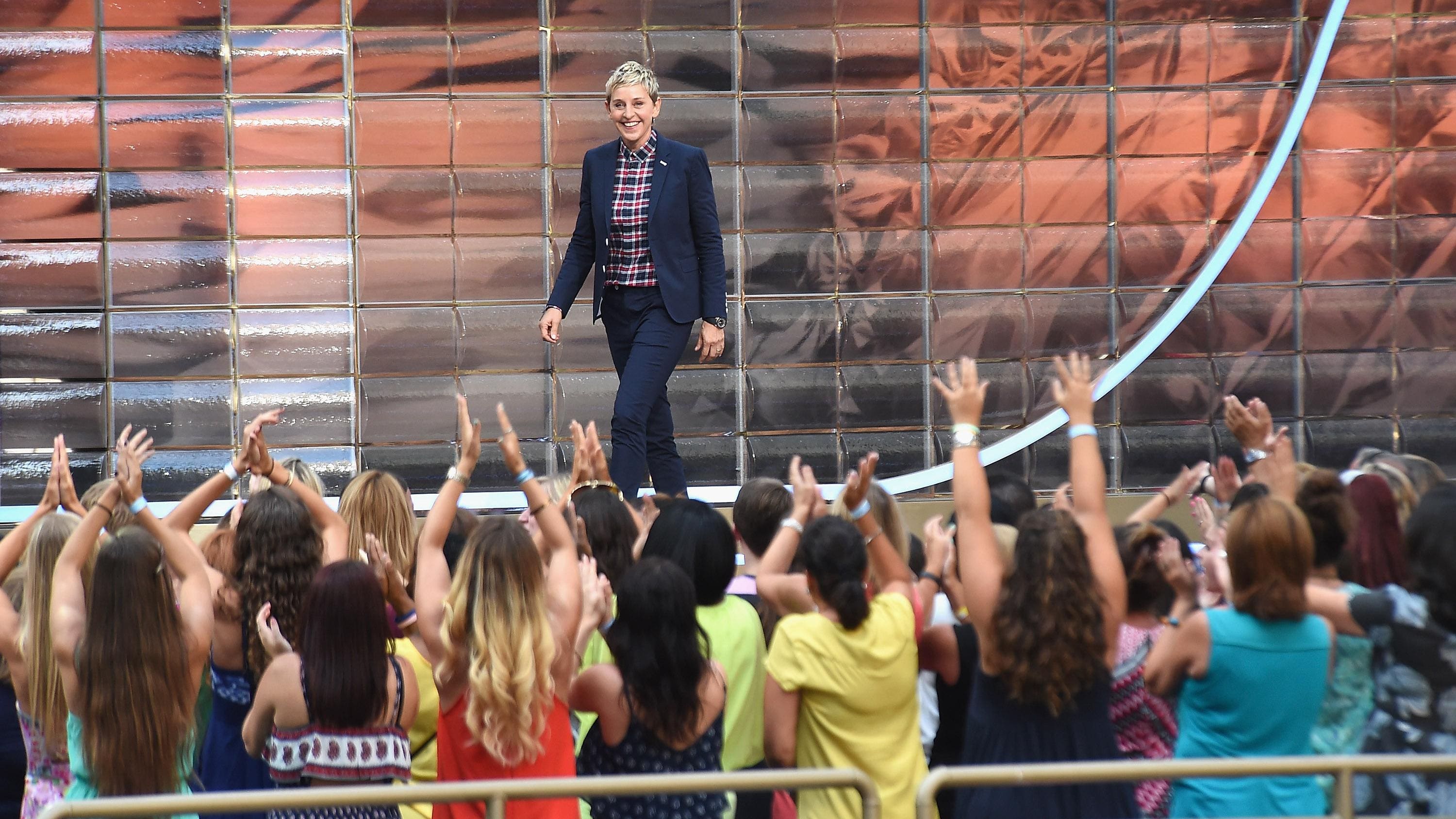 In her first episode back on the air for the fall TV season, Ellen DeGeneres on Monday addressed the toxic workplace allegations on the set that led to an internal investigation and the ousting of three top producers and apologized to viewers, saying she takes responsibility for “what happens on my show.” 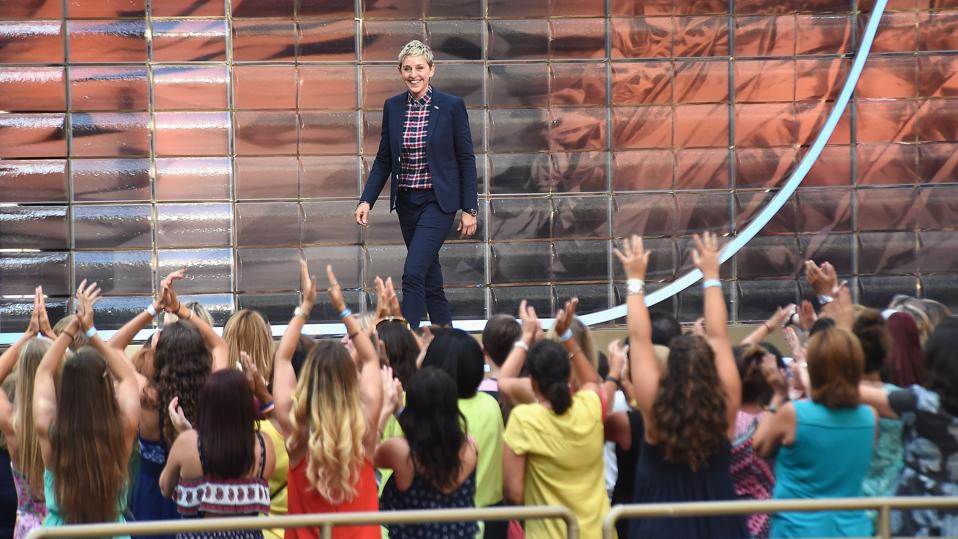 Ellen DeGeneres during a taping of “The Ellen DeGeneres Show” Season 13 on September 8, 2015 in New … [+] York City. (Photo by Gary Gershoff/WireImage)

There has been turmoil at The Ellen DeGeneres Show since mid-July when current and former employees told BuzzFeed about incidents of racism, intimidation and sexual harassment on set.

DeGeneres apologized in her opening monologue, which first appeared in a YouTube video and will appear on her show set to air Monday afternoon around the country, said she “learned that things happened here that never should have happened.”

DeGeneres said executives have “made the necessary changes” and the team is “starting a new chapter,” and apologized to team members who were affected by the culture on set.

DeGeneres also apologized to viewers saying, “This is me and my intention is to always be the best person I can be,” adding, “And if I’ve ever let someone down, if I’ve ever hurt their feelings, I am so sorry for that.”

Warner Bros. executives reportedly addressed the workplace allegations on Thursday, committing in internal memos obtained by BuzzFeed News to make institutional changes, including a mandate for HR and legal teams “to act on any issues that are brought to them.”

WarnerMedia CEO Jason Kilar reportedly told staff: “I am both concerned and disappointed by public reports regarding patterns of unacceptable behavior that have been raised in recent weeks.”

DeGeneres was not directly implicated in the toxic allegations and the show’s executive producers said they owned the “day to day responsibility” of the show. Two weeks after the allegations were made public, DeGeneres reportedly apologized to staff and said Warner Bros. parent company WarnerMedia and a third-party firm launched an internal investigation into the working conditions at the show and would interview current and former employees. Hours after DeGeneres’ apology, dozens of former employees of the show accused multiple executive producers of sexual misconduct, harassment and assault in a second BuzzFeed News report. Warner Bros. didn’t comment on the sexual misconduct allegations, citing the current investigation, but said in an earlier statement that the primary findings indicated some “deficiencies related to the show’s day-to-day management” resulting in staffing changes and other “appropriate measures” to address the issues. After speculation that the show could be canceled or that DeGeneres would be replaced, executive producers Ed Glavin and Kevin Leman, both named in the second BuzzFeed report, and co-executive producer Jonathan Norman were ousted in August.

“There were also articles in the press and on social media that said that I am not who I appeared to be on TV, because I became known as the ‘be kind’ lady,” she said. “Here’s how that happened: I started saying, ‘be kind to one another’ after a young man named Tyler Clementi took his own life after being bullied for being gay. I thought the world needed more kindness and it was a reminder that we all needed that, and I think we need it more than ever right now.”