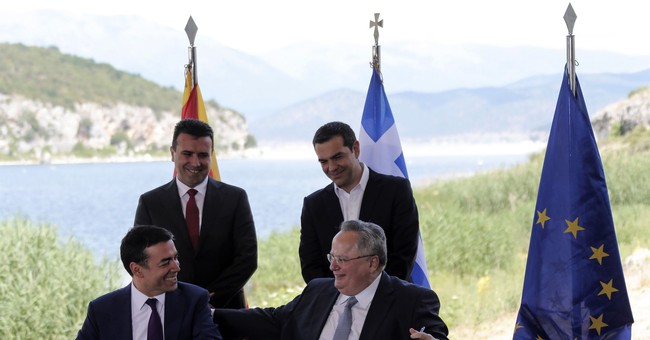 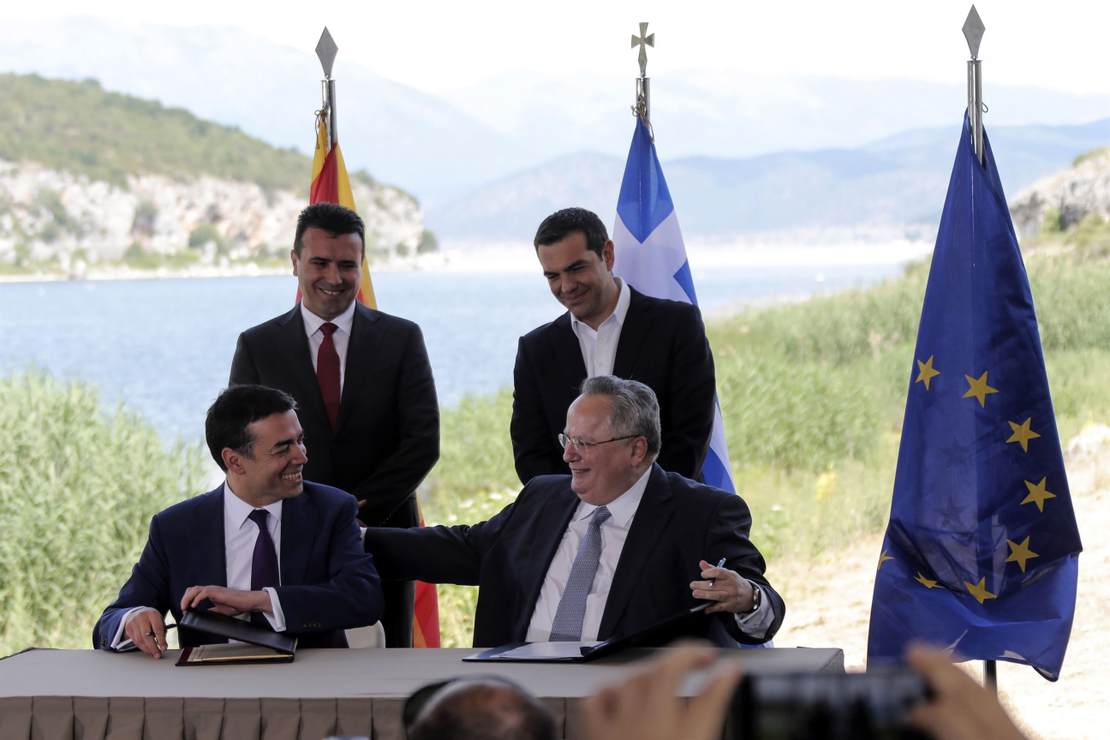 European countries have mostly been locked down even more than American states for the past year. They’ve also been slower to start their vaccination programs, leading to longer periods of isolation. But if you happen to be an American who is just itching to get away for a vacation overseas there is some good news on the horizon. All 27 members of the European Union will soon be welcoming travelers from the United States once again. The only catch is that you’re going to need an immunity passport. And why are they making this move now? Was there some new breakthrough in medical science showing that it’s safer to travel than was previously believed? Nope. They just really need those American tourism dollars to avoid going broke. (NY Post)

American tourists who have been fully vaccinated against COVID-19 will be allowed back into the European Union this summer.

Ursula von der Leyen, president of the European Commission, told the New York Times Sunday that a switch in policy to allow trans-Atlantic travel is around the corner.

“The Americans, as far as I can see, use European Medicines Agency-approved vaccines,” von der Leyer told the outlet. “This will enable free movement and the travel to the European Union.”

“Because one thing is clear: All 27 member states will accept, unconditionally, all those who are vaccinated with vaccines that are approved by EMA,” she said

The countries pushing the hardest for this policy change were, unsurprisingly, the ones that rely most heavily on tourism. Those include Greece and France, particularly in the Mediterranean region, as well as Holland and Germany. Personally, I have no plans to visit Europe for the foreseeable future, but to each their own, I suppose. The idea of strapping on a mask to sit in a crowded plane cabin for just a short hop to D.C. is offputting enough. I can’t imagine doing it for the amount of time it takes to make it across the Atlantic.

The EU as a whole may not have had a lot of choice in the matter. Greece wasn’t going to wait around for a decision to be handed down. They announced last week that they would reopen for travel from many countries, including the United States, on May 15. They’ve already lifted quarantine restrictions for people arriving from several countries. When Prime Minister Kyriakos Mitsotakis made the announcement in a televised speech on Wednesday, he wasn’t even hiding the reason why they are doing this.

Tourism is a key industry for the Greek economy, and travel receipts last year sank by more than 75% from 2019, dropping from 18.2 billion euros to 4.3 billion euros ($21.9 billion to $5.2 billion). The slump, together with the impact of domestic lockdown measures helped push Greece into recession, with gross domestic product plummeting by 8.2% last year.

On Monday, Greece lifted quarantine restrictions for travelers from EU member states, the U.S., Britain, the United Arab Emirates, Serbia, Israel, and non-EU members Iceland, Liechtenstein, Norway and Switzerland that are part of a European travel pact. Travelers from those countries are no longer be subject to a seven-day quarantine requirement.

This was obviously never going to be the sort of decision that could be described as “following the science.” Greece lost more than three-quarters of its tourist revenue last year. The quarantine enforcement had to be dropped also because nobody is going to spend the amount of money it costs to fly all the way to Greece and then sit in their hotel room for seven days before being allowed to go out and hit the tourist destinations.

The other part of the story not being told here is that Greece is still dealing with a flare-up in new COVID cases that started in January and they still don’t have it under control. The country’s mortality rate remains above the EU average to this day. Meanwhile, Greece still has the eleventh lowest vaccination rate in Europe at 27% while Hungary is already over 50%. They are far from out of the woods in terms of the pandemic, but they need the money so it was pretty much a done deal.

With Greece moving forward on its own, the rest of the EU really had no choice but to go along. The other member states weren’t going to sit on their hands and miss out on all of that tourism revenue while watching Greece rake it in. All of you prospective travelers might want to keep this in mind when making your vacation plans.