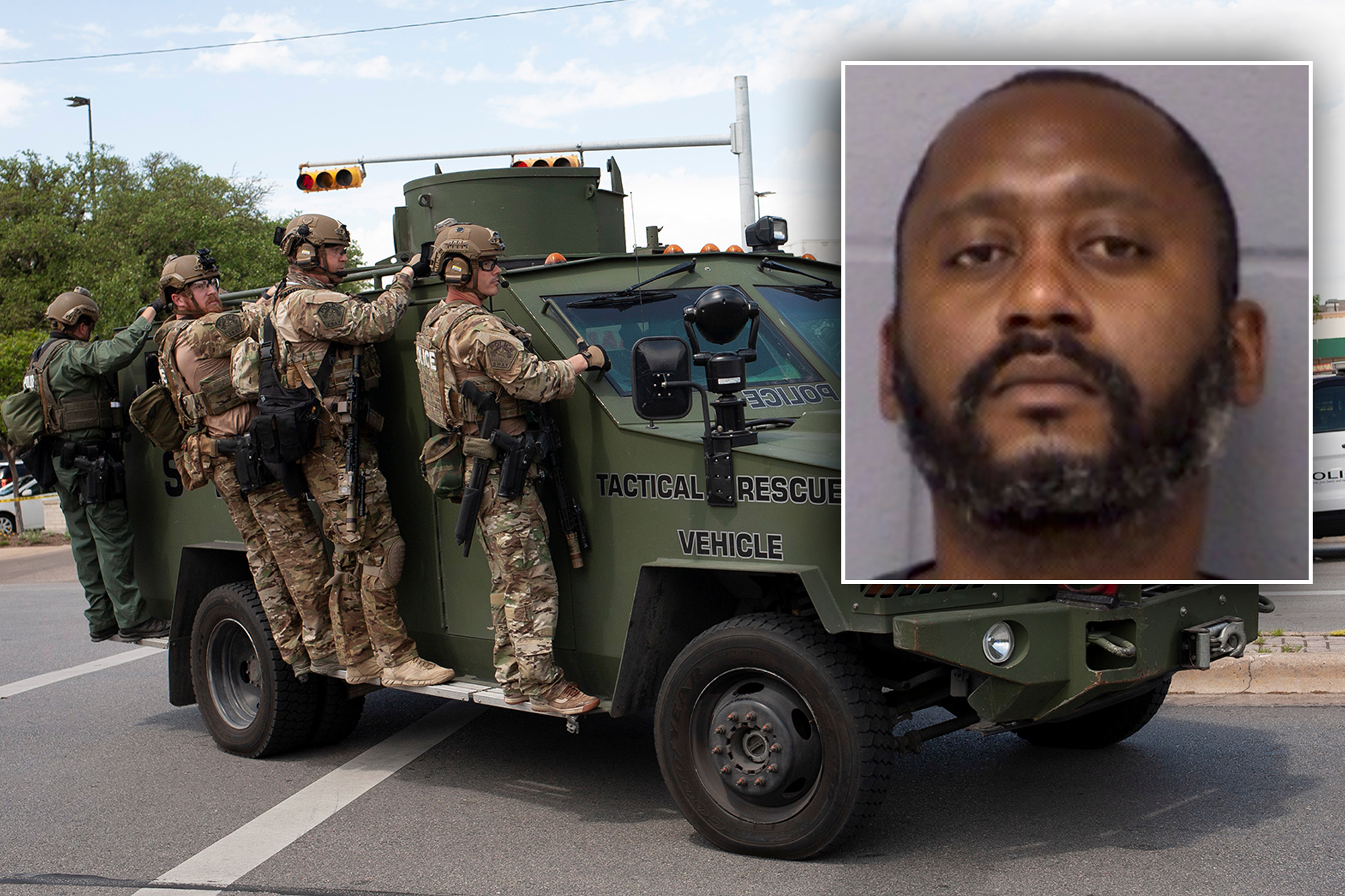 The former sheriff’s detective who allegedly killed his wife, teen daughter and her high school football star boyfriend was reportedly arrested Monday morning while in possession of a pistol. Stephen Broderick, 41, was collared near Manor, a city about 12 miles northeast of Austin, after cops received a 911 call about a man walking near… Continue reading at New York Post