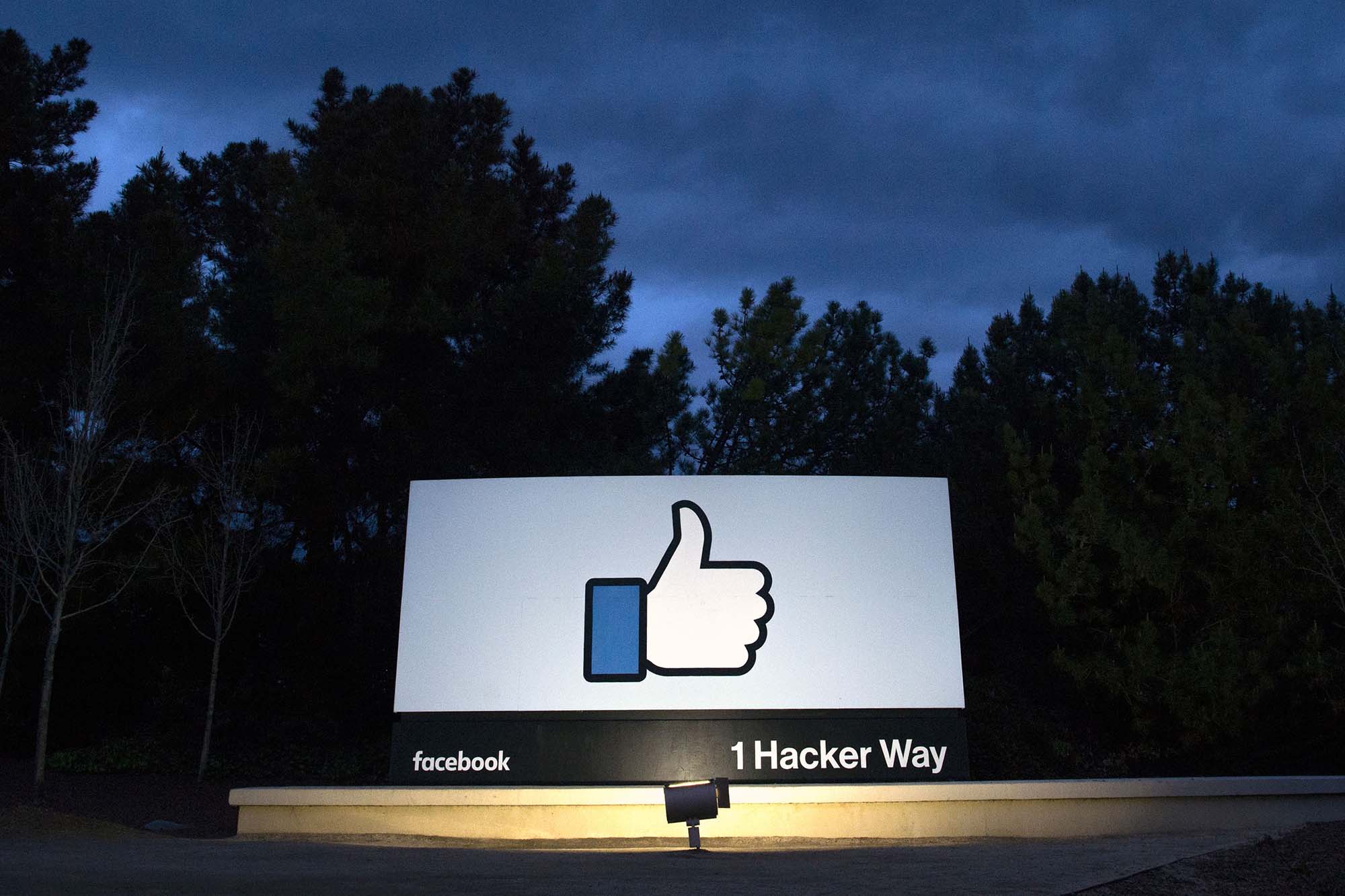 Facebook has reportedly banned its employees from using political images as their profile pictures on its internal social network. The policy is one of several new rules Facebook instituted this week governing how staffers communicate on its Workplace platform amid concerns that discussions there were getting too political, according to reports. Facebook workers will now… Continue reading at New York Post