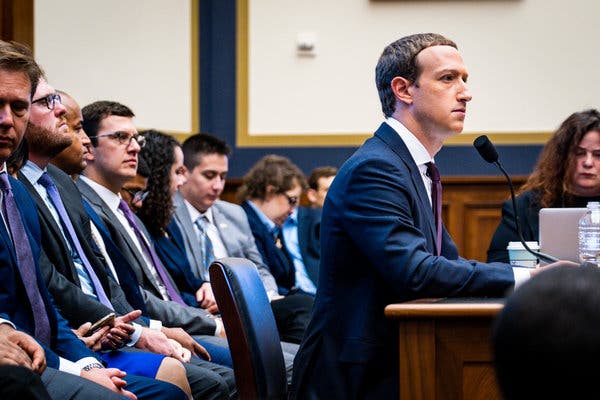 Each piece of sponsored political content must use Facebook’s branded content tool, which states at the top of the post that the creator was paid for it and by whom.

The announcement followed the news that Michael Bloomberg’s campaign had contracted a group of meme creators to post advertisements for his candidacy. After those posts appeared on Instagram, which is owned by Facebook, several campaign representatives reached out to Facebook to clarify its stance on how politicians could work with influencers to increase their reach.

“After hearing from multiple campaigns, we agree that there’s a place for branded content in political discussion on our platforms,” a spokesperson for Facebook said in an email statement sent to multiple news outlets. “We’re allowing US-based political candidates to work with creators to run this content, provided the political candidates are authorized and the creators disclose any paid partnerships through our branded content tools.”

The memers involved in Mr. Bloomberg’s recent promotion have all retroactively updated their posts on Instagram to add an official disclosure: “Paid partnership with mikebloomberg.” Going forward, influencers posting sponsored content for political candidates must use this system.

“Branded content is different from advertising,” a company spokesperson said in a statement, “but in either case we believe it’s important people know when they’re seeing paid content on our platforms.”

Branded content is notoriously difficult to regulate. The Federal Trade Commission released guidelines on native advertising and branded content in 2015, but has struggled to enforce clear disclosures. Its primary targets have been influencers in the lifestyle and entertainment categories, whose paid posts tend to be apolitical but may represent large sums of money exchanged without disclosure.

In addition to requiring disclosures of payment, Facebook said it would also subject statements made by creators to fact-checking. Statements made by politicians in traditional campaign advertisements are currently exempt from the company’s third-party fact-checking system; that policy will apply for branded content, too.

Disclosures around digital advertising have come under review in recent years. In a statement released this week about fake online reviews, the F.T.C. acknowledged that digital platforms have become “major vehicles for influencer marketing campaigns.” The agency said that in upcoming months it will “determine whether to create new requirements for social media platforms and advertisers.”