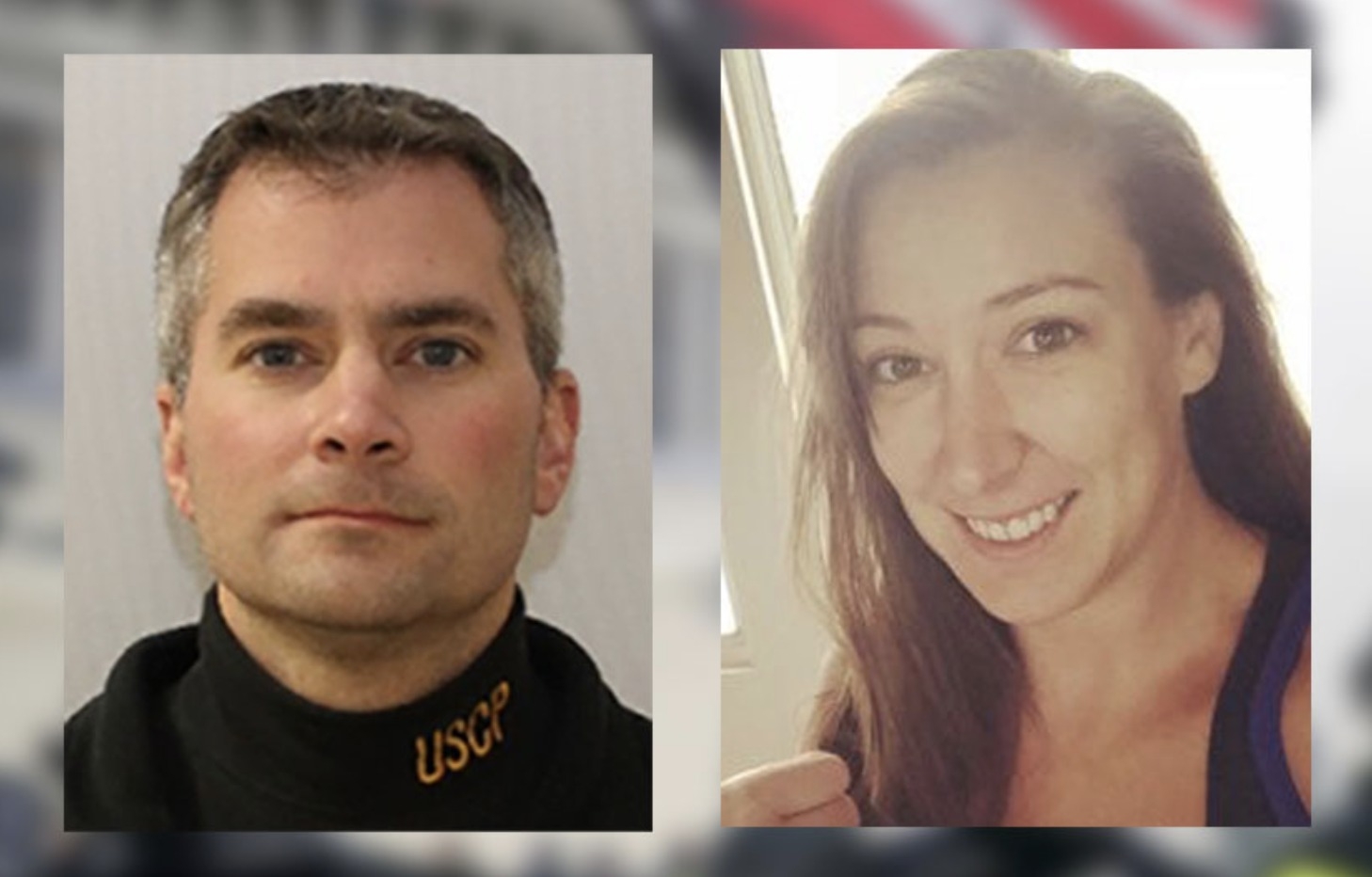 Just before Wednesday’s Fox News Primetime, a man called Dr Francisco J Diaz finally put to bed a three-month lie – that a violent murderous mob of white supremacists had killed multiple persons at the US Capitol. Here’s how I opened the show:

Welcome to Fox News Primetime. I’m Mark Steyn. We have belated news today from the January 6th quote-unquote ‘insurrection’. Five people died in the Storming of the Bastille 2.0, and if you follow the court eunuchs of the America media you’ll know as sure as you’re born that those people died at the hands of a domestic terrorist movement so serious that it’s necessitated ongoing military occupation of Washington, DC. Today the Chief Medical Examiner of the District of Columbia issued the official causes of death for the dead of January 6th:

The death of a third has been ruled accidental – due to acute amphetamine intoxication. Also sad, but also not murder.

That leaves two people. You’ll have heard of Brian Sicknick, the police officer who died the following day. The court eunuchs told you he was hit in the head by a fire extinguisher: That’s completely false, which is why weeks later The New York Times quietly corrected its story – but only after everyone on the planet had fallen for it and moved on. Apparently, the Chief Medical Examiner still cannot determine why Officer Sicknick died, and so his cause of death remains ‘pending’.

That leaves the name you’ve probably forgotten – Ashli Babbitt, an unarmed woman shot dead by a police officer at near point-blank range: that death has been ruled a homicide.

That’s a medical ruling, not a judicial one. But still: five dead, two of natural causes, one accidental, one still of unknown cause – and the only homicide was at the hands of the state, by a member of the Capitol Police. But the American media joined with Nancy Pelosi & Co in damning the massed ranks of Trump supporters as domestic terrorists.

The invention of a domestic terrorist movement where none exists is quite an accomplishment. Former presidential candidate Tulsi Gabbard joined me to mull that. Click below to watch:

Later in the show I wondered whether we’ve left it too late to stop China supplanting America: You can see my monologue here. Then the one and only Newt responded:

Further to Newt’s education theme, a lonely member of an Arizona school board, Jeremy Hoenack, joined me to talk about his pushback against his district’s campaign to make our kids, after a lost 2020, even more stupid:

We can’t control anything so down to earth as the national border, but we are masters of the very heavens. Greg Gutfeld closed out the show to address the experts’ plans to avert climate change by blotting out the sun: You can see that segment here.

Also on last night’s show: Glenn Greenwald on the Sicknick/Babbitt autopsies and Kim Strassel on social-justice infrastructure. We’ll link to any video as it’s posted. You can see more from the show here.

As a postscript to Tuesday’s show, Fox has posted my conversation with Dana Loesch on the appalling state of the southern border.

After Fox News Primetime, I stuck around to join Tucker on a particularly audacious example of a Democrat playing the race card:

Thank you to all who tuned in. My Tuesday show beat out, very decisively, Joy Reid and Erin Burnett over on MSNBC and CNN. On Monday we just snuck into the Top Ten; by our second night we were the Number Seven show in cable news, and Number Eight in all cable, which isn’t bad for a newish programme. We were also Number Seven in the supposedly ad-friendly “demo” audience of 25-54 – and beat Rachel Maddow among 18-34 viewers.

If you’re a member of The Mark Steyn Club, feel free to weigh in below.

For more info on the Steyn Club, please see here. And don’t forget there’s always our Gift Membership or – for an even better present – a stateroom on the third Mark Steyn Cruise.

I’ll be back tonight for Thursday’s Fox News Primetime, and just ahead of that, right here at SteynOnline, Laura’s Links will round up the Internet for you.