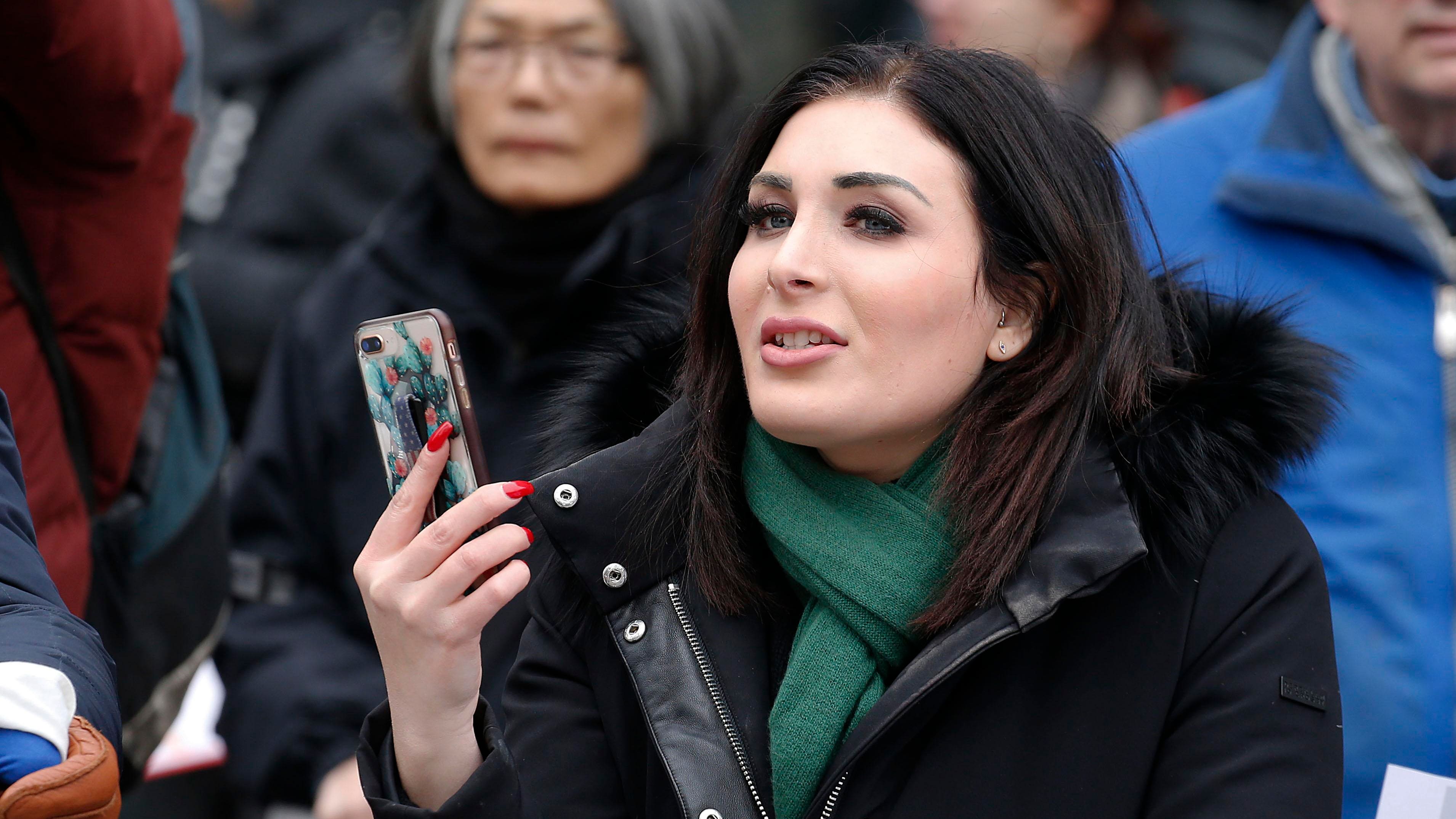 Far-right media personality Laura Loomer decisively lost her bid to represent Florida in the U.S. House of Representatives, despite supportive words from President Donald Trump, meaning the congressional district in which Trump votes will continue to be represented by Democrat Lois Frankel. 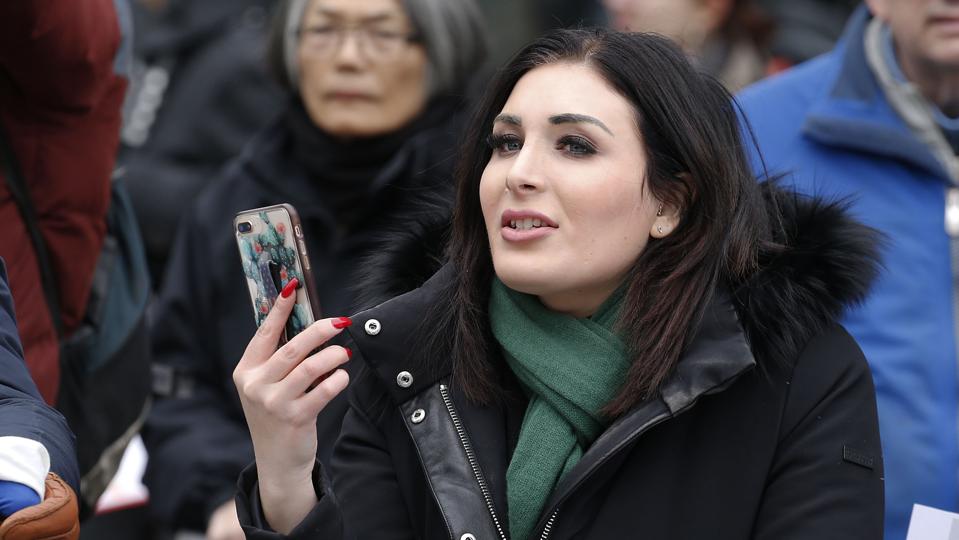 Frankel won her reelection bid in Florida’s 21st Congressional District — which includes Palm Beach — by a 20-point margin as of 8:20 p.m., the Associated Press reported.

Despite the long-shot status of Loomer’s bid, she earned support from the district’s most famous resident. Trump, a native New Yorker who is registered to vote at Mar-a-Lago, called Frankel a “Pelosi puppet” in August and claimed Loomer has a “great chance” at winning. Trump’s daughter-in-law Lara Trump also appeared at a campaign event with Loomer.

Loomer first rose to semi-prominence in hard-right media circles due to her work with Project Veritas, a group known for using deceptive footage to accuse media outlets and left-leaning politicians of impropriety. She later found her niche as an Islamophobic media commentator and activist. She celebrated the drowning deaths of 2,000 migrants in the Mediterranean Sea, tweeting “Here’s to 2,000 more,” and she was banned from Uber and Lyft after calling for a ride-hailing app that does not employ Muslims. Loomer also spread baseless theories about the Marjory Stoneman Douglas High School shooting in Parkland, Fla. while working for conspiracy site InfoWars.