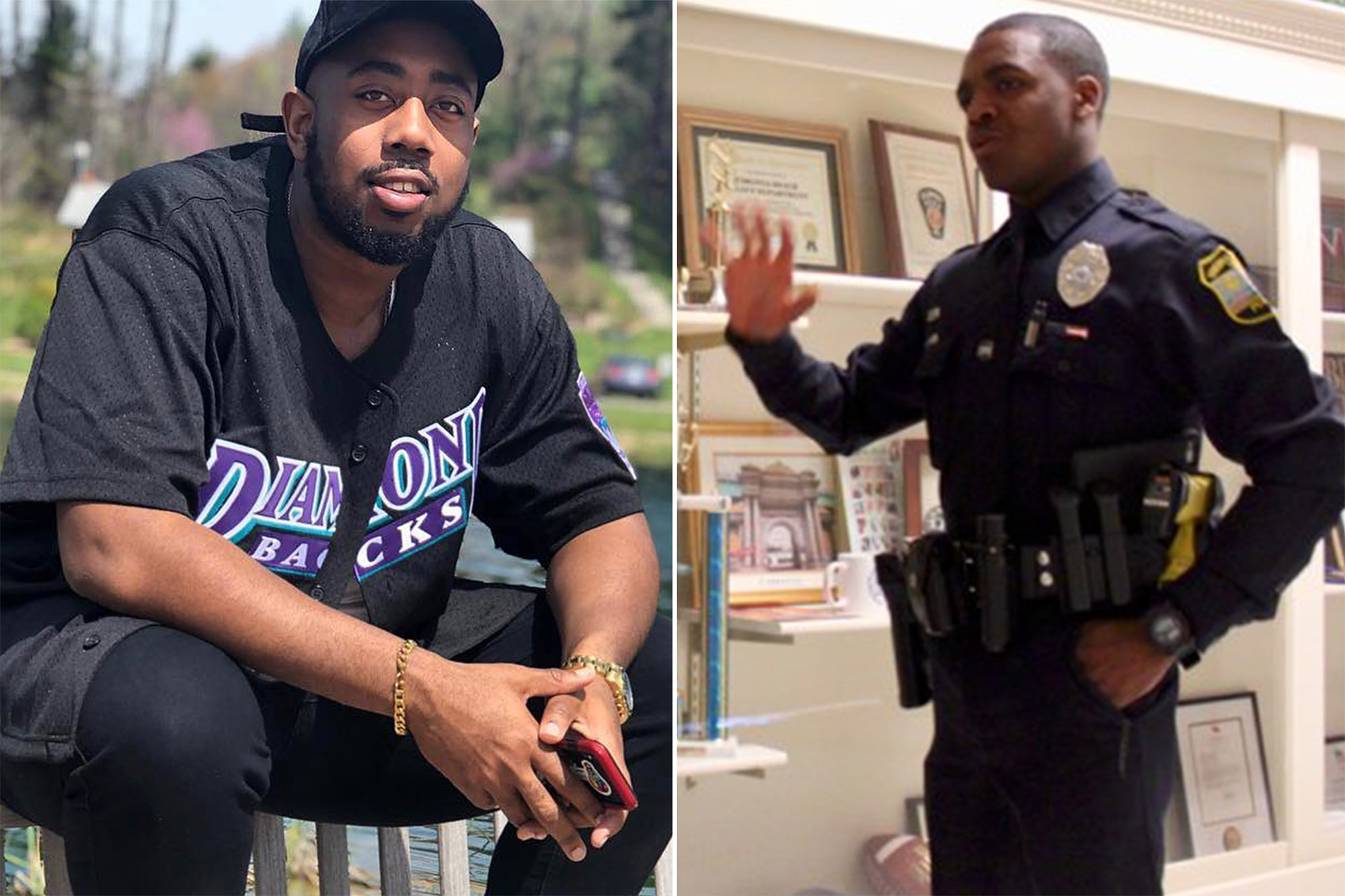 The father of Pharrell Williams’ late cousin filed a $50 million wrongful death lawsuit Monday after his son was fatally shot by police in Virginia. Wayne Lynch claimed his 25-year-old son, Donovan, was a “young, innocent, black man” who was shot “unlawfully and without warning” in March by a cop responding to a shooting that… Continue reading at New York Post