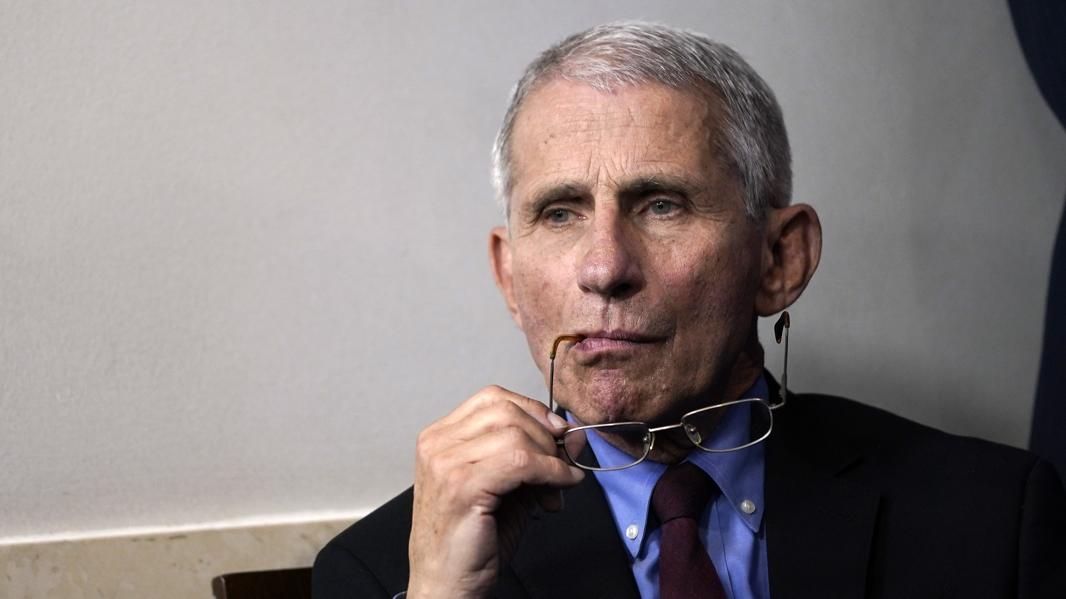 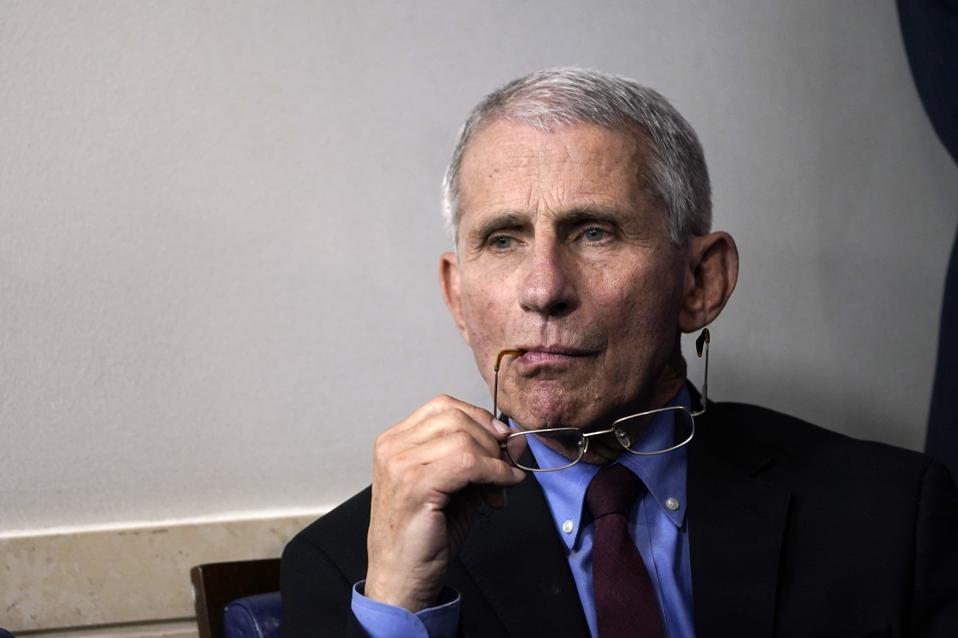 Topline: Top U.S. infectious diseases expert Anthony Fauci said the country will have “millions” of coronavirus cases and that as many as 200,000 people could die as a result during a Sunday CNN appearance that comes one day before the federal government’s first social distancing guidelines are set to expire.

Big number: Over 124,000. That’s how many people in the U.S. are infected with the coronavirus⁠⁠—it’s the country with the highest number of infections in the entire world, according to data from Johns Hopkins University.

Key background: Fauci, 79, has been a key player in the Trump administration’s response to the coronavirus pandemic. The director of the National Institute of Allergy and Infectious Diseases since 1984, Fauci has served under six presidents and led previous federal efforts to battle SARS, HIV, Ebola, swine flu and MERS (and “now Trump,” as The New Yorker notes). The Washington Post reported that Fauci, when asked what keeps him awake at night, would always answer: “A respiratory-borne illness that’s easily spread from person to person that has both a high degree of morbidity and mortality”⁠—a statement that applies to the coronavirus.