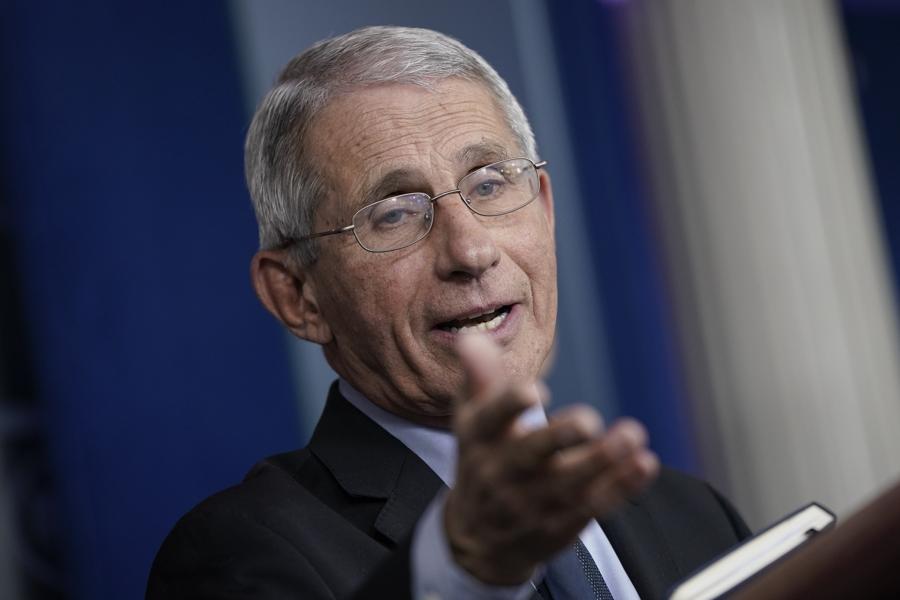 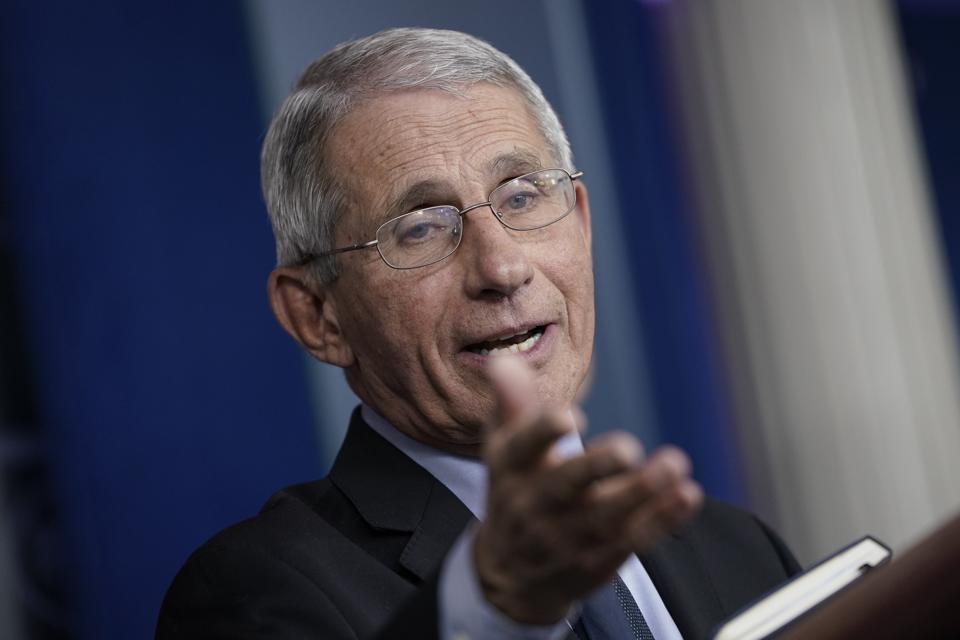 WASHINGTON, DC – MARCH 17: National Institute Of Allergy And Infectious Diseases Director Dr. … [+] Anthony Fauci, joined by members of the Coronavirus Task Force, speaks about the coronavirus outbreak in the press briefing room at the White House on March 17, 2020 in Washington, DC. The Trump administration is considering an $850 billion stimulus package to counter the economic fallout as the coronavirus spreads. (Photo by Drew Angerer/Getty Images)

Topline: As more states, like California, announce more shutdowns, National Institute of Allergy and Infectious Diseases director Anthony Fauci said on the “Today” show that he expects Americans to be stuck inside for at least the next several weeks as measures to “flatten the curve” ramp up.