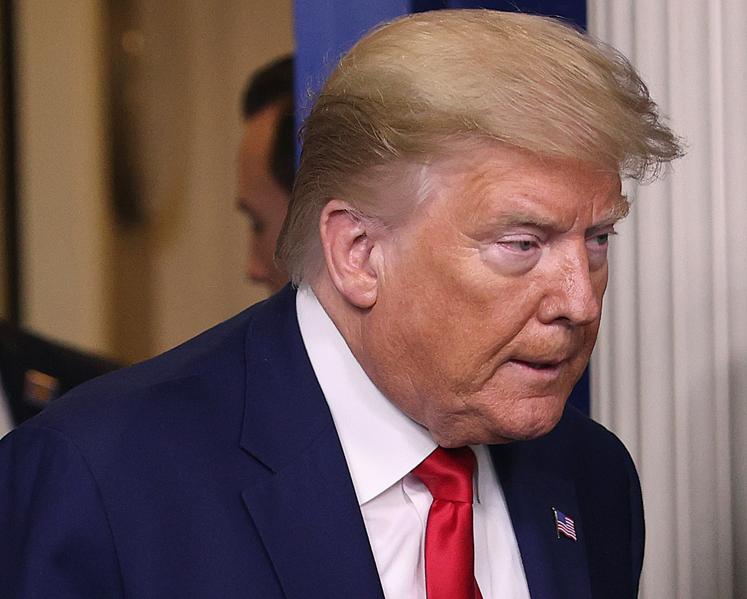 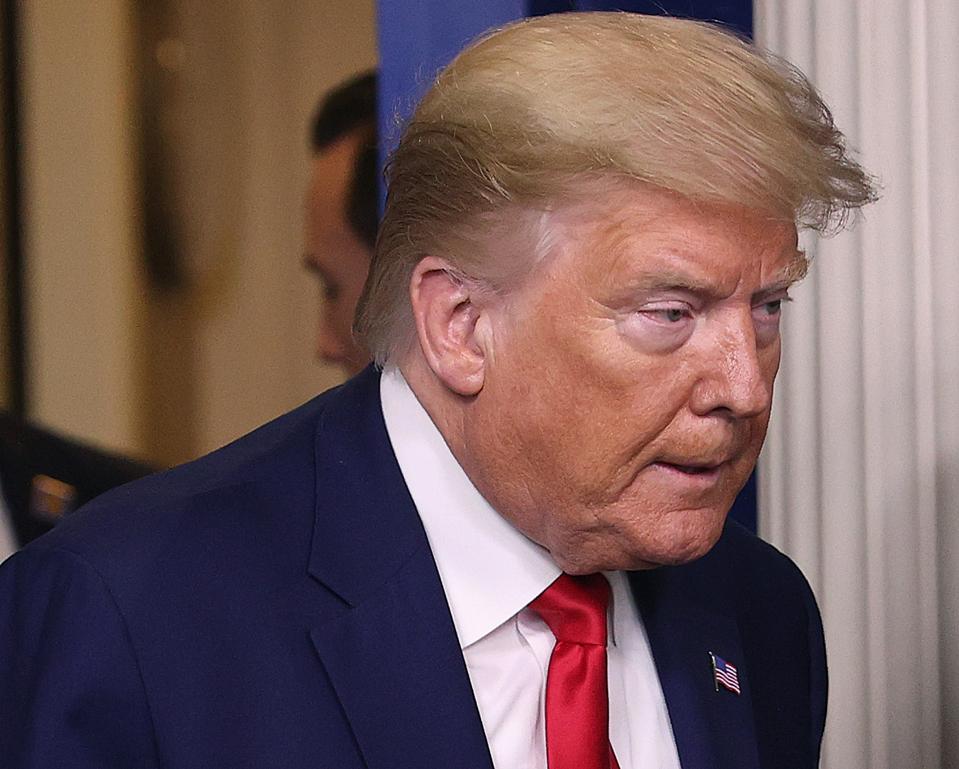 A federal judge has rejected President Trump’s effort to roll back nutrition rules for school … [+] breakfasts and lunches. (Photo by Win McNamee/Getty Images)

Even with schools shuttered, many students depend on school-provided meals for their daily nutrition. In an important ruling, a federal judge has just rejected the Trump administration’s effort to seriously dilute the nutrition standards for both school lunches and school breakfasts.

Under Obama, the federal government launched a long term plan to greatly increase the amount of whole grains in student meals, as well as lower the sodium content. The new standards were strongly supported by Michelle Obama as part of her anti-obesity project.

In 2018, Trump went much further. The Department of Agriculture issued a final rule that looked very different from the interim final rule that was made available for public comment. It didn’t just extend the timeline and make provisions for hardship waivers. It significantly diluted the substantive rules themselves, cutting back on the requirement for whole grains and allowing more sodium in kids’ breakfasts and lunches. That’s a big deal because, as a federal court has just said, over ninety percent of school children are getting too much sodium. This increases their risk of stroke, heart failure, osteoporosis, stomach cancer, and kidney disease.

This week a federal court struck the new rule down. The judge ruled that “the Final Rule is not a logical outgrowth of the Interim Final Rule.” That matters because, under the Administrative Procedure Act, the public is supposed to have a chance to comment on new rules. But in this case, the public only got a chance to comment on the Interim Final Rule. That is normally fine, but if the final rule is fundamentally different from the interim rule then the public didn’t really get an opportunity to comment on the final rule. That’s a violation of the Administrative Procedure Act.

Given the importance of school-provided meals to low-income kids, this ruling is important in and of itself. But it is also indicative of a broader problem. President Trump and his team do not seem to understand the limitations of their power. This has been recently highlighted by Trump’s claims that he has “total authority” to reopen American businesses by May 1st, despite the fact that America is a federalist system in which states share that power with the federal government. While the federal government likely has the power to overrule the states on this issue, under the doctrine of separation of powers, that authority would have to be exercised by Congress, not the President.

Presidents generally have a lot of leeway to change rules that were handed down by their predecessors. But a president who doesn’t respect the limits of federalism, separation of powers, and the need for public comment on new rules is going to have a lot of his decisions overturned by federal judges. That is exactly what has been happening. Federal courts have vacated Trump-promulgated rules regarding the environment, immigration, health care, and sanctuary cities among other things. Perhaps most notably, the Supreme Court overruled the Trump Administration’s decision to include a question about citizenship on the census because, in a very unusual decision, the Court stated that it did not believe that the administration was being truthful about its rationale for adding the question. Not surprisingly, Trump’s rules have been overturned by the courts at an unusually high rate.

To say the least, our country has some very difficult and complicated challenges ahead of it. This ruling, while important to the health of America’s school kids, is also another reminder to the President that he must cooperate with the other branches of government and with the states and that he must be truthful and transparent with the American people.