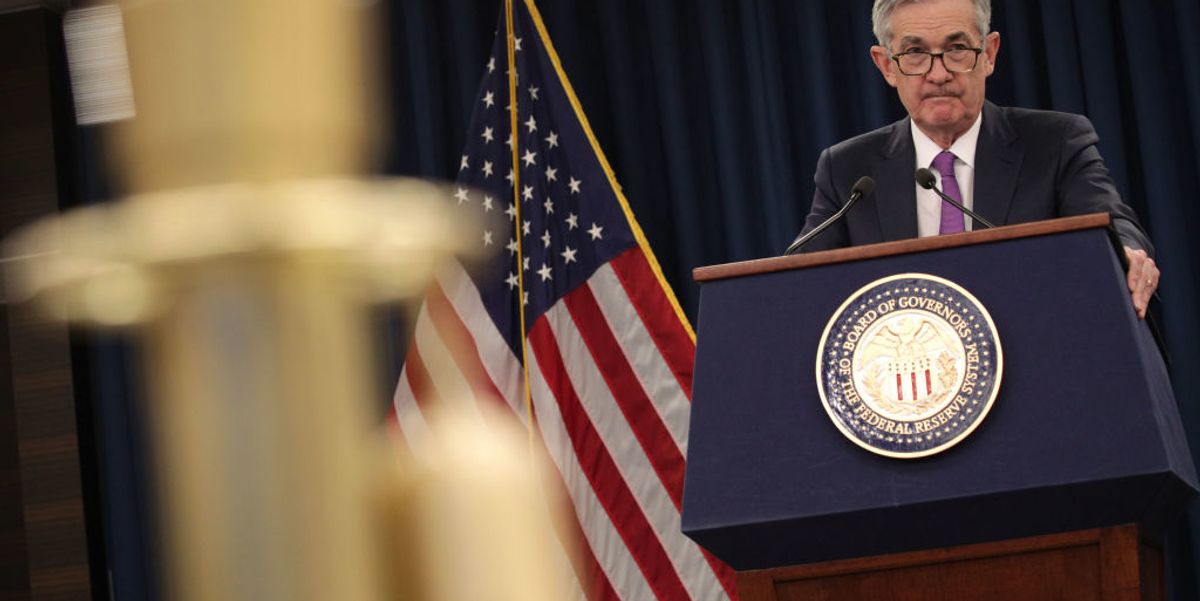 The Federal Reserve announced Sunday that it will take emergency action to stave off an economic recession amid growing coronavirus panic.

The central bank took the dramatic step of lowering interest rates to near-zero — targeting 0% to .25% — to incentive borrowing and continued economic participation. Additionally, the bank announced $700 billion in quantitative easing.

The quantitative easing will take the form of $500 billion of Treasurys and $200 billion of agency-backed mortgage securities. The Fed said the purchases will begin Monday with a $40 billion installment.

The Fed cut rates from the previous target range of 1% to 1.25% and said it would remain there “until it is confident that the economy has weathered recent events and is on track to achieve its maximum employment and price stability goals.”

“The coronavirus outbreak has harmed communities and disrupted economic activity in many countries, including the United States,” the Fed said in a statement, the New York Times reported.

“The Federal Reserve is prepared to use its full range of tools to support the flow of credit to households and businesses,” the bank added. “The committee will continue to closely monitor market conditions and is prepared to adjust its plans as appropriate.”

During President Donald Trump’s coronavirus briefing on Sunday, he stated that he is “very happy” the Fed took action.

Meanwhile, Treasury Secretary Steve Mnuchin said Sunday that he does not expect the U.S. economy to head into an official recession over coronavirus.