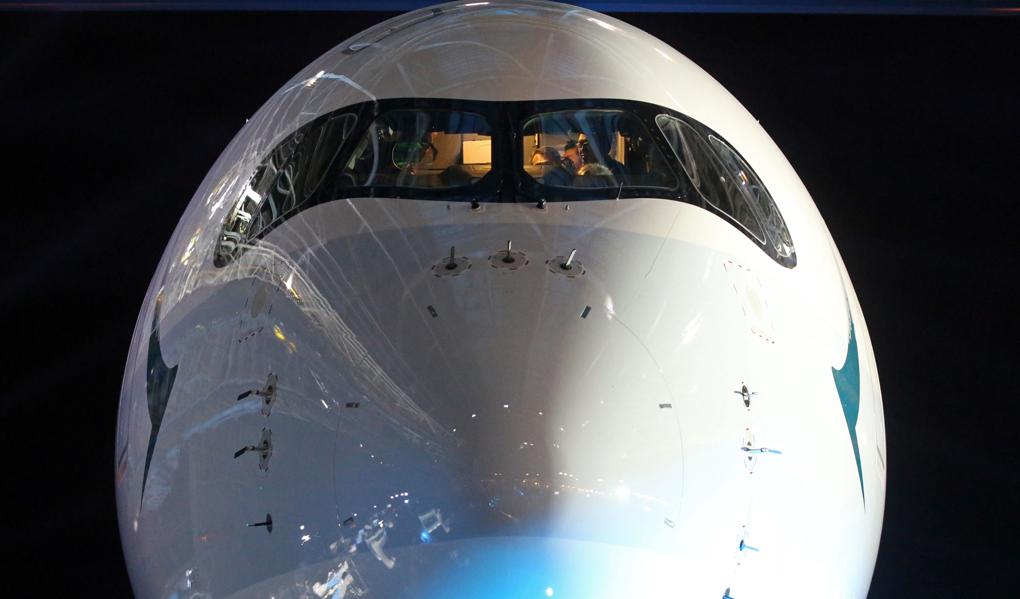 After almost two months of responding to the coronavirus outbreak by cutting flights and taking out 65% of capacity, Cathay Pacific is rushing to add capacity back.

Hong Kong’s largest airline will add three flights to London, one each March 17-19, and is deciding how to increase capacity to the United States, either through additional flights or using larger aircraft.

“Many Hong Kong students and citizens are eager to come home as soon as possible,” Cathay said in a statement.

Whereas people fled Hong Kong in the early days of the coronavirus outbreak, new cases have been reigned in, daily life is becoming normal, and the city as well as other jurisdictions like Singapore have received praised for their handling of the coronavirus.

While Hong Kong statistics do not yet show a notable increase in returning residents, there has been a reduction in residents leaving the city, although this could be for various reasons. Hong Kong residents departing via the city’s airport have decreased from 7,000-8,000 a day in early March to 4,000 in recent days, according to territory’s Immigration Department.

Cathay’s additional three weekly Heathrow flights are just for March 17-19 and are not ongoing, so it is not a sign of a rebound. If potential traffic over the next month urgently travels soon, there could be weaker demand later that prompts more cuts.

Before the coronavirus outbreak, Cathay had five daily flights to London Heathrow and a daily service to each of London Gatwick and Manchester. Gatwick was cancelled, Manchester reduced to two weekly, and Heathrow was due to be reduced to 15 weekly, but was cut even further, Cathay timetables show. Including the supplementary flights, it will operate 16 weekly Heathrow flights for the week commencing March 15.

In the U.S., Cathay has suspended service to Newark and Washington Dulles while sharply reducing flights to other cities.

Since the schedule adjustments, coronavirus cases have grown in the U.S. and U.K., where healthcare robustness and affordability is less guaranteed. There are incidents of racism against Asians. Socially, panic buying has reached the U.S. and U.K. while Hong Kong, after its own earlier panic buying, is seeing more normal rates of consumption. Hand sanitizer is back in stock. Toilet paper is plentiful.

There are practical concerns. Hong Kong at midnight on March 17 will require anyone arriving from the Schengen Area to be quarantined at home for 14 days. That would prompt questions if the restriction would later be added to the U.K., or even U.S. That has further weight with the U.S. expected to add the U.K. and Ireland to its initial Schengen-only restriction for Europe.

Accessing flights could become difficult. The Netherlands has temporarily banned flights from Hong Kong and other territories, while Canada is seeking to limit international services.

Hong Kong’s quarantine would reduce reduce willingness to travel home for Easter, especially for the city’s students studying abroad. Easter break is a popular time to return to Hong Kong, and Cathay’s statement noted the increased demand is also for people to be back “in time for the Easter break.” There were 7,000 Hong Kongers studying in the U.S. in 2018, and 13,000 in the U.K. in 2013. 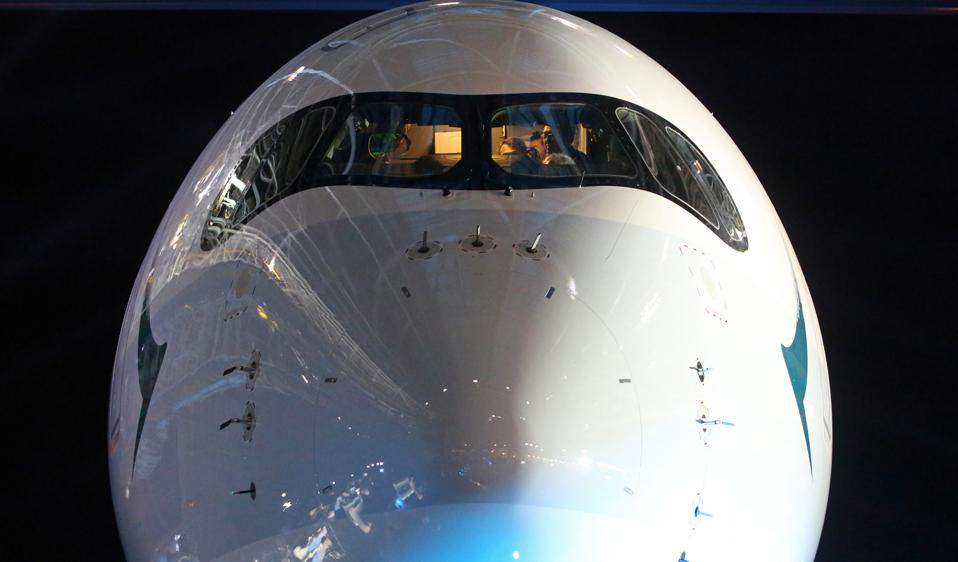 Cathay Pacific celebrates the arrival of its first A350 aircraft. 30MAY16 SCMP/Edward Wong (Photo by … [+] Edward Wong/South China Morning Post via Getty Images)