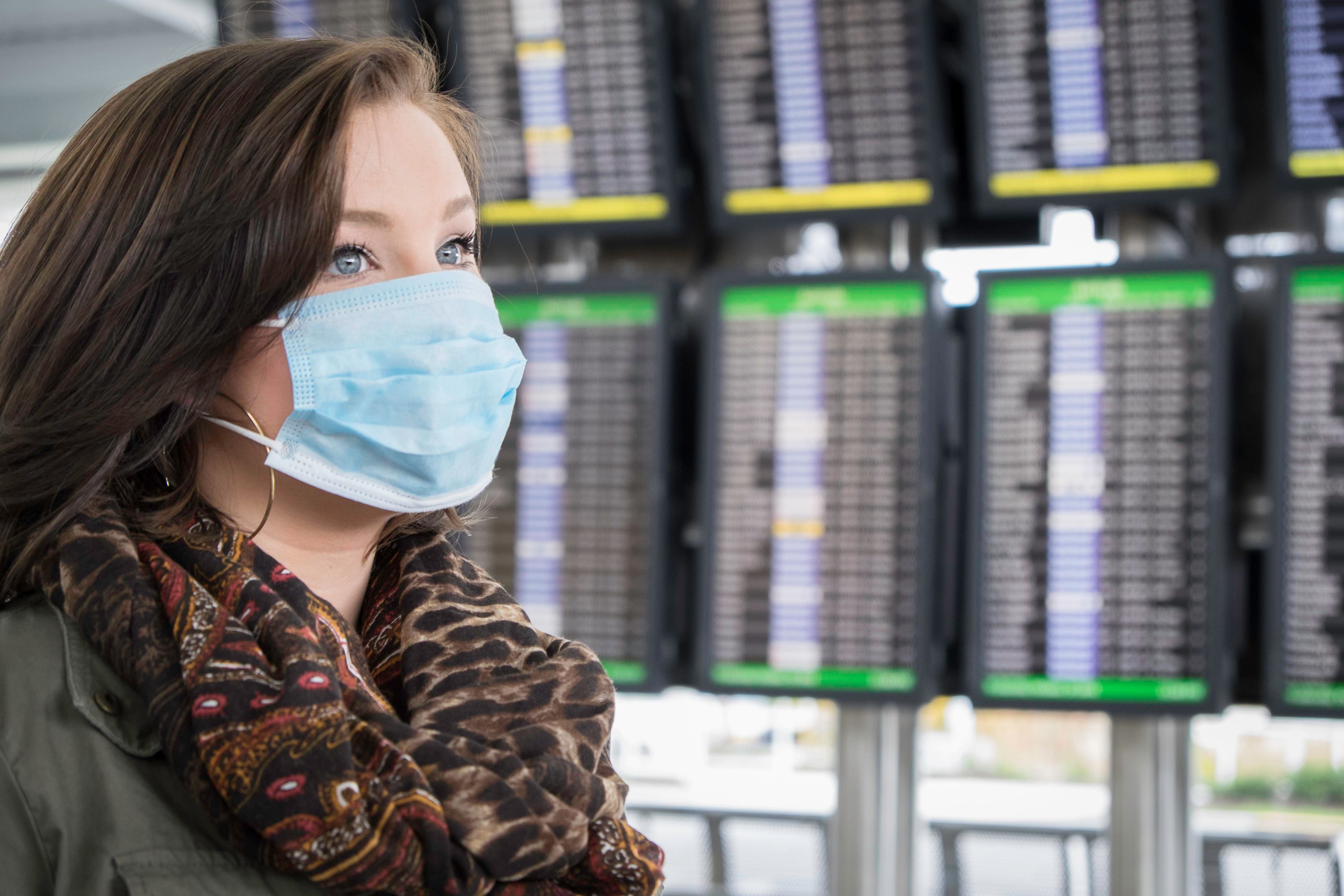 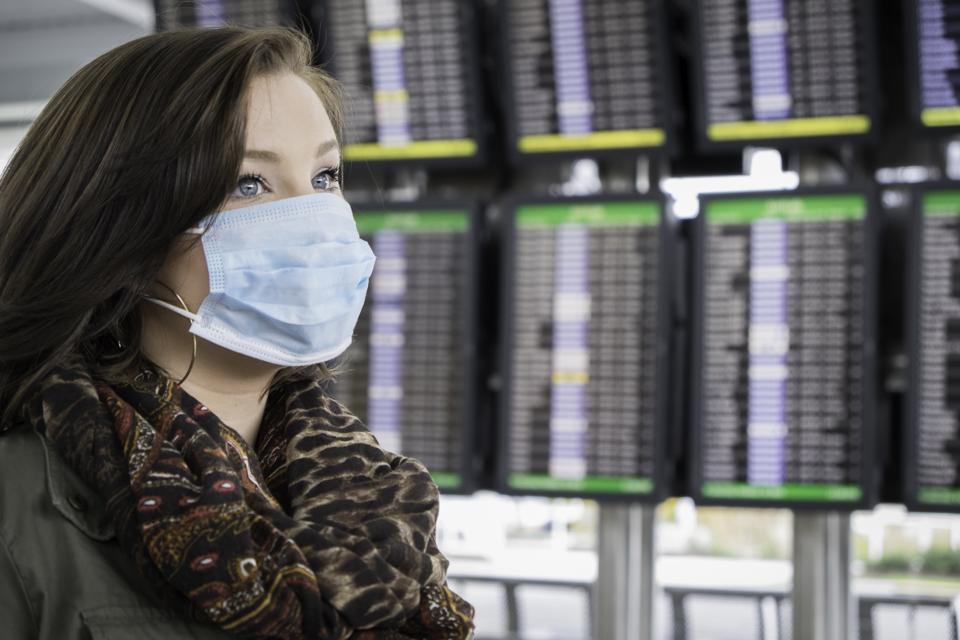 Air travel will be a safe way to travel during the Coronavirus pandemic even without social distancing between passengers on board, industry association Airlines 4 Europe said today.

Despite a popular conception of airplanes as airtight tubes in which viruses can easily spread, the industry says advanced HEPA (High Efficiency Particulate Air) filters are constantly cleaning the air onboard, limiting the risk of virus transmission.

“Fortunately, airlines have experience and know there is already a very low risk of virus transmission onboard,” said A4E Managing Director Thomas Reynaert. “Any form of physical distancing is unnecessary, ineffective and simply impractical given the same desired result can be achieved by wearing face masks in an already sterile cabin environment”.

The association, which represents Europe’s 16 biggest airlines including Lufthansa, Air France and Ryanair, is warning the European Union against putting in place social distancing requirements on planes, saying this would make flying operations economically unviable. In order to solve this, some airlines are experimenting with retrofitting planes into hybrid models that could carry both passengers and freight.

“Physical separation on planes — including leaving middle seats free — is unnecessary and ineffective as a further protective measure, given the efficient air filtration and clean cabin environment,” he said. Such a requirement would reduce the maximum number of passengers onboard to between 50-66% of aircraft capacity, according to A43. Due to high operating and other fixed costs, airlines require planes to be at least 77% full in order to break even.

The airlines are urging passengers to bring their own face masks and wear them throughout their journey. There are no plans at this time to provide them free of charge. The airlines say they are not best placed to perform temperature checks on passengers themselves, and are asking for national authorities to do this at airports instead.

“By bringing your own sufficient supply of face masks, passengers can mitigate any remaining risk of residual infection on board”, said Reynaert.

A4E wants these measures to be coordinated not just at European level, but additionally at global level. Last month Eurocontrol, the international organization coordinating Europe’s air traffic controllers, warned that a lack of coordinated national policies will mean air traffic, down 90% in April will recover much slower.

“If airlines have to comply with one set of regulations on departure and another set when the flight arrives in another state, then this will be particularly onerous on the industry,” Eurocontrol said in a statement.

Airlines are facing an unprecedented liquidity crisis as a result of the sudden collapse in passenger traffic. As May 1 European airlines have requested €26 billion ($28 billion) in bailouts from governments, according to a bailout tracker being compiled by environmental NGOs. They say these bailouts should only be given with conditions attached for the airlines to decabronize and give up generous tax breaks.

Europe’s airlines are also asking the European Union to suspend a passenger rights law requiring airlines to issue refunds for all cancellations, even those caused by teh Coronavirus. They want to be able to issue time-limited refunds instead, to encourage people to fly again soon and prevent further losses as they face liquidity problems.

15 national EU governments have asked the European Commission to suspend the law. But consumer advocates are urging the Commission to hold firm. “Consumers should not be forced by governments to pick up the bill to bail out the travel industry,” said Monique Goyens, director of European consumers association BEUC.