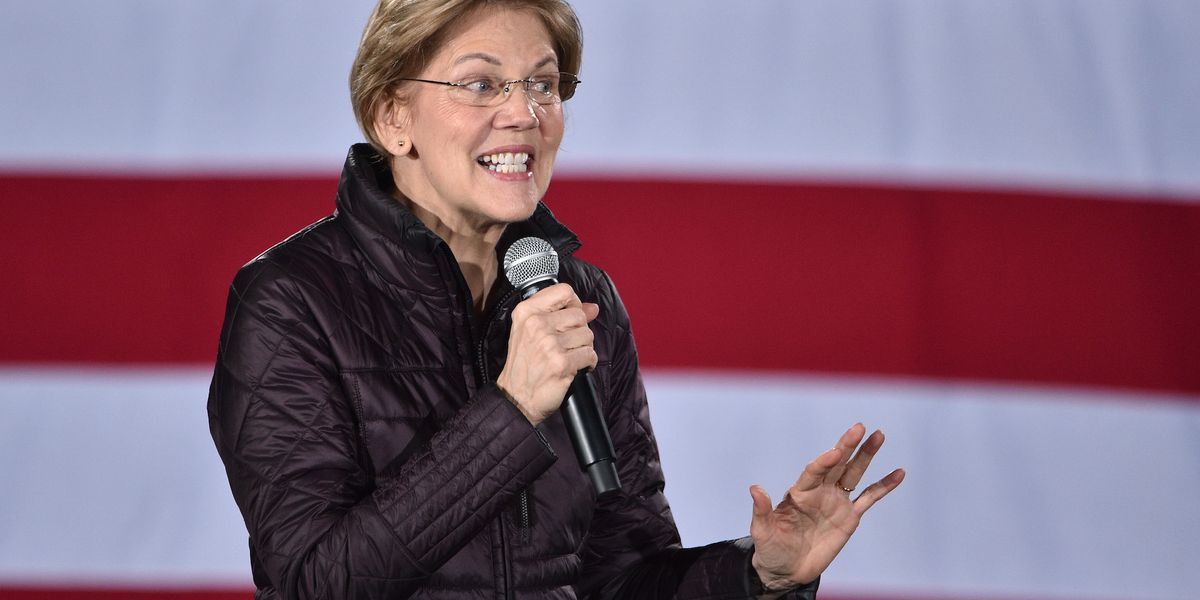 Two former staffers for Sen. Elizabeth Warren (D-Mass.) didn’t expect the intense online blowback from proudly showing off their tattoos to commemorate their time on her failed presidential campaign.

Many saw the tattoos as far too similar to the tattoos forced upon Jewish captives by the Nazis during World War II.

Raquel Breternitz and Eric Ziminisky thought it would be clever to get tattoos with lettering of the digital color code for the color used in Warren’s presidential campaign.

Unfortunately, the style reminded many of the horrors of the Nazi regime:

Breternitz and Ziminsky were immediately accosted on social media for the insensitive and unthinking tattoo designs.

“[C]an’t believe warren’s campaign didn’t have a quiz training staffers on how not to get a holocaust tattoo,” said one critic.

“Thank you for holding us accountable”

Eventually both deleted their tweets, apologized and pledged to modify their offensive tattoos.

“Thanks to all who called me on this,” tweeted Breternitz. “I do not want to evoke or make light of the Holocaust.”

“I apologise for missing the mark,” she added. “I am here to listen and will strive to be better at living in solidarity with my Jewish friends. I’m sorry, and I will take steps to modify the tattoo.”

Ziminsky agreed and said he would modify his tattoo as well.

“Hey y’all, I’m sorry as well, and will be making modifications,” Ziminsky tweeted. “Thank you for holding us accountable on our mistakes. I would recommend for folks who are thinking of a similar tattoo, please look for alternatives such as, pinky promise, logo, persist, or DBFH.”

Prior to Warren exiting the Democratic presidential primary race, her campaign was accused of racist attitudes and behavior by six female former staffers.