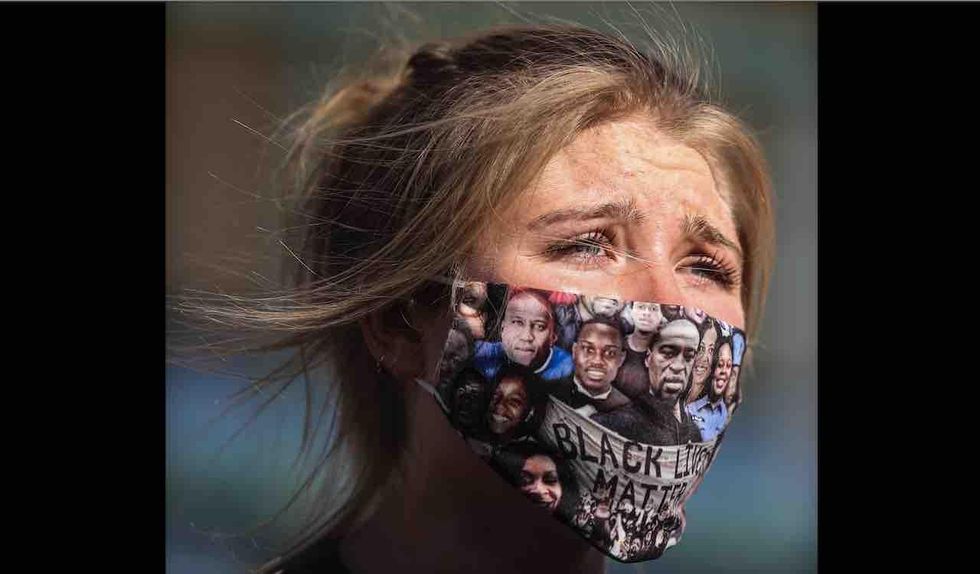 A federal judge has thrown out a lawsuit by former Whole Foods workers who claimed the chain unlawfully fired them for opposing a ban on employees wearing BLM masks.

U.S. District Judge Allison Burroughs on Monday granted summary judgment in favor of Whole Foods, finding it didn’t treat the three workers differently than other workers who violated its dress code policy when the chain increased enforcement in mid-2020, The Hill reported.

“This holding is not about the importance of the Black Lives Matter message, the value of Plaintiffs’ advocacy in wearing the masks, the valor of their speaking out against what they perceived to be discrimination in their workplace, or the quality of Whole Foods’ decision-making,” ruled Burroughs, who was appointed by former President Barack Obama, the outlet noted.

The judge added that “it is about whether the record can support three retaliation claims under Title VII. Here, the Court finds that no reasonable jury could conclude by a preponderance of the evidence that Whole Foods’ reasons for Plaintiffs’ terminations were pretextual and motivated by discriminatory animus,” the Hill said.

More from the outlet:

Many Whole Foods employees began wearing Black Lives Matter masks following the May 2020 murder of George Floyd, violating the company’s dress code, which prohibits clothing containing any visible messages or slogans unless it was branded with Whole Foods’s logo.

The disputes gained significant media attention, and a group of employees who wore the masks filed a civil rights lawsuit against the Amazon-owned business in July 2020.

According to Reuters, the former employees who brought the suit are Haley Evans, Savannah Kinzer, and Christopher Michno. (Kinzer is seen in the above and below images.) Reuters added that Evans worked in a Marlton, New Jersey, store, while Michno worked in Berkeley, California, and Kinzer worked in Cambridge, Massachusetts.

The Hill reported that prior to being fired, the three employees either had filed legal complaints — or threatened to — and conducted media interviews bashing the dress code or led employee protests against the policy.

“Plaintiffs have not identified any similarly situated employee who violated the dress code policy in a similar manner during this time and was treated differently than Plaintiffs,” Burroughs ruled, according to the outlet. “The evidence demonstrates only that Whole Foods did not strenuously enforce the dress code policy until mid-2020, and that when it increased enforcement, it did so uniformly.”