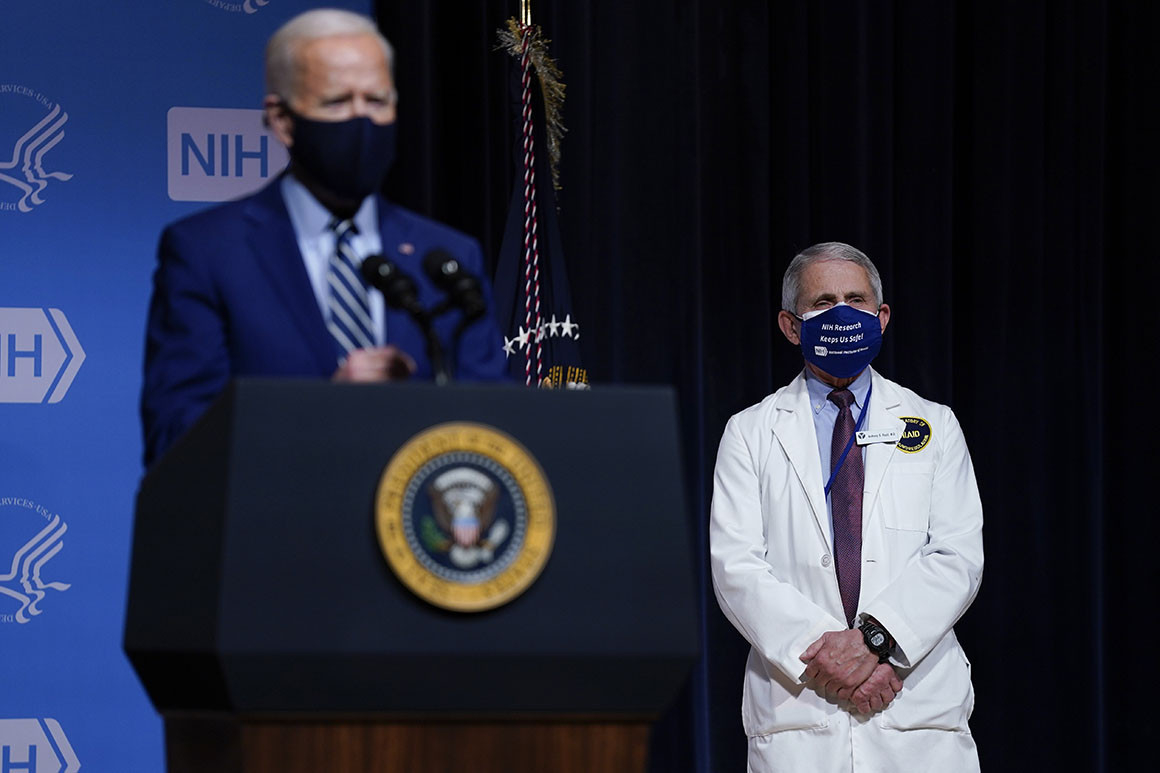 To our readers in the United Kingdom Happy Freedom Day! By proclamation of “Boris” Johnson (phoney name, phoney guy), today was supposed to mark the end of all lockdown restrictions in his benighted land. Unfortunately, freedom has had to be “postponed” until July 19th, supposedly because of the “Delta variant”, which is puttering along nicely while the ChiComs fine-tune the Epsilon variant in time for its soft launch in Chad or Bolivia around July 12th.

On the surface, naming the day “Freedom Day” concedes the case of old Boris chums like Toby Young and James Delingpole that the year-plus lockdown is a massive unprecedented assault on free peoples’ core freedoms. On the other hand, naming the day “Freedom Day” also reminds the masses that freedom is not an inalienable right but the gift of the state, and the state giveth and taketh away and in this third decade of the third millennium inclines more toward the latter.

The citizenry (if it is not entirely risible so to dignify them) is getting used to it. One almost suspects the now routine leaked video of our rulers “accidentally” whooping it up maskless at the G7 or Nato cocktail soirées mwa-mwa-ing each other with triple-kisses and hugs and Uncle Joe sniffing the Euro-chicks’ hair while their experts recommend masks for the rest of us in perpetuity is intentional: it is designed to accustom the Great Tested & Jabbed Unwashed to the distinction between us and them. If you heard my serialization of Orwell’s Animal Farm this month, you will recall how the regime grasps the vital importance of impressing this vital distinction upon the proletariat:

The winter was as cold as the last one had been, and food was even shorter. Once again all rations were reduced, except those of the pigs and the dogs. A too rigid equality in rations, Squealer explained, would have been contrary to the principles of Animalism…

‘Comrades!’ he cried. ‘You do not imagine, I hope, that we pigs are doing this in a spirit of selfishness and privilege? Many of us actually dislike milk and apples. I dislike them myself. Our sole object in taking these things is to preserve our health. Milk and apples (this has been proved by Science, comrades) contain substances absolutely necessary to the well-being of a pig. We pigs are brainworkers. The whole management and organisation of this farm depend on us. Day and night we are watching over your welfare. It is for your sake that we drink that milk and eat those apples.’

It is for your sake, Comrades, that California’s Gavin Newsom chows down at the French Laundry and Alberta’s Jason Kenney dines on rooftop patios.

Politics doesn’t seem terribly relevant to this new world: Newsom (La-La-Land leftie) and Kenney (rock-ribbed oil-sands Tory) are ostensibly polar opposites, splendid examples of the grand variety of democratic choice. And yet, mysteriously, their Covid regimes are all but indistinguishable.

In our comments section, Kate Smyth, doyenne of the Australian branch of The Mark Steyn Club, reprises an old line of mine from After America:

You don’t need a president-for-life if you’ve got a bureaucracy-for-life.

Anthony Fauci has been in his present job since 1967. When he was first appointed, he reported to the Secretary of Health, Education and Welfare, who has since become the Secretary of Health and Human Services. But, whatever you call them, there have been twenty of them since Fauci took lifetime office: Does it really make any difference to him who’s attending Cabinet meetings? A year or two and some other transient schlub will be there; what’s the diff?

Oh, well, ultimately the Secretary of Health and Whatever reports to the President, who is chosen (mostly) by a self-governing people. But Fauci took office when Lyndon Johnson was president. So he has “served” a quarter of all presidents in the history of the republic. Last year I started joking that Fauci was the J Edgar Hoover of public health, but the gag does him an injustice: He has already outlasted three more presidents than Hoover and he intends to be here for President Kamala, President Ocasio or whoever’s next.

As you know, I get complaints that I don’t write more about Mitch McConnell or Joe Manchin – and the short answer is it’s because it’s like following an exciting badminton match during the Blitz. The Fauci emails are fascinating because they reveal the corruption of the bureaucracy. We babes in the wood assume that when you want to infiltrate and compromise a government you try to wangle somebody into the laughably misnamed “intelligence community” – as Hillary did with dossier boy Christopher Steele. But the sophisticates in Beijing figured out the opportunities in infiltrating as boring a backwater as public health. The key revelation in the emails concern the bureaucracy’s determination to quash any suggestion that Covid might have originated in the lab of their Chinese-controlled/US-funded friends – to the point where by last summer all meaningful investigation by the United States Government of the origin of an ongoing global pandemic had ceased …because it was stymied not by the ChiComs but by US bureaucrats.

In the modern context, the bureaucracy-for-life was the great insight of the European Union, whose creators consciously designed it as a restraint on democracy. In fairness to them, they mostly had in mind the benign rule of bloodless technocrats micro-regulating the curvatures of bananas and the like.

The alleged technocrats of today’s permanent expert class seem to have made a cruder calculation – that China has already won, and there is nothing to be gained by offending or embarrassing our “global partners” in Wuhan. “Gain-of-function research” is a euphemism for biowarfare experimentation: If the Pentagon were running it, it would be one of those linguistic evasions that invite derision, like “collateral damage”. It is the public health version of “rendition” – something outsourced to the other side of the map where the rules don’t apply. The only question remaining is the precise moment at which Covid became bioterrorism: that’s to say, even if its escape from the lab were an accident, at some point Chairman Xi concluded that, since it was out and about in the streets of Wuhan, maybe it could be weaponized – strategically, to accelerate the date at which China formally becomes the dominant power, and, as a short-term bonus, to teach Trump and the rest a lesson good and hard in the folly of starting a trade war with Beijing.

All that I’ve said for a year now – because it was entirely obvious to anyone more sentient than an amoeba. All that is revelatory in recent weeks is the cowardice, on the one hand, and complicity, on the other, of the western bureaucracies.

You don’t need a president-for-life if you’ve got a bureaucracy-for-life.

In this case we have a western bureaucracy-for-life in alliance with China’s president-for-life. And a great shortage of life, on everything from freedom of movement to freedom of expression. A year ago I was arguing vigorously for decoupling from China: that goal is obstructed by the permanent bureaucracy’s very intimate coupling with China; indeed, it’s less like coupling and more like merging into a single organism.

So, when China tears up its treaty with the UK on Hong Kong, Boris offers to move everyone in Hong Kong to the UK. Likewise, when China wages bio-economic war on the west, western leaders wage war on their own economies and their citizens’ health. Any real Freedom Day is a long way away.

~It was a very busy weekend at SteynOnline, beginning with our ongoing audio serialization of Mark Steyn’s Passing Parade and my takes on an affable duke and his more problematic sister-in-law. Our Saturday movie date found Rick McGinnis plashing about in suburban swimming pools with the magnificent torso of Burt Lancaster. For Father’s Day I presented a song for the season, and our marquee presentation was a special airing of my first radio edition of Steyn’s Song of the Week.

If you were too busy pretending to like your kid’s gift of Wuhan-made socks this weekend, I hope you’ll want to check out one or three of the foregoing as a new week begins.

Mark Steyn’s Passing Parade and Steyn’s Song of the Week are special presentations for members of The Mark Steyn Club. You can find more details about our Club here – and we also have a great gift membership.