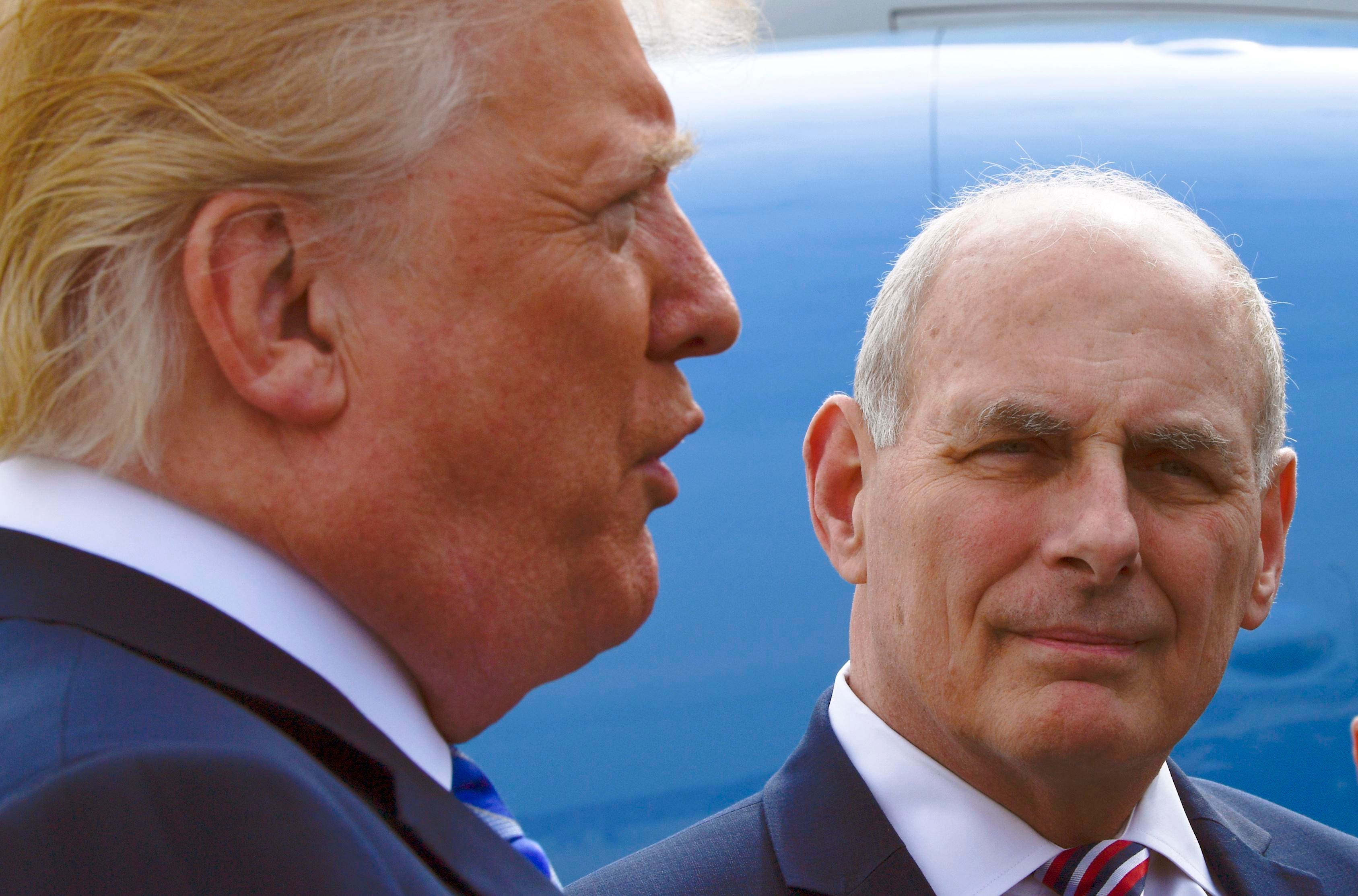 On Friday, amidst troubling reports of President Trump’s statements of disrespect for American veterans, the President refuted the claims and lashed out at his former Chief of Staff and Secretary of Homeland Security, General John Kelly. Regardless of whether the former Marine Corps general was one of the sources for the article that broke open the story, one thing is certain.

If he is to truly serve his nation once again as a patriot, General John Kelly must not remain silent.

Following the release of Jeffrey Goldberg’s reporting in The Atlantic on Thursday that accused Trump of referring to veterans as “suckers” and “losers,” the Trump White House has been in full damage control mode, dismissing the story as a fabrication and calling on the anonymous sources to be revealed.  The Atlantic story contains numerous troubling anecdotes about the President’s perceptions of American soldiers who died or were injured in America’s foreign conflicts.

One particular incident retold in the article is a visit by Trump to the Arlington Cemetery grave of General Kelly’s son, Robert Kelly, who was killed in Afghanistan in 2010. During that visit, Trump allegedly said to his then Secretary of the Department of Homeland Security, “I don’t get it. What was in it for them?” 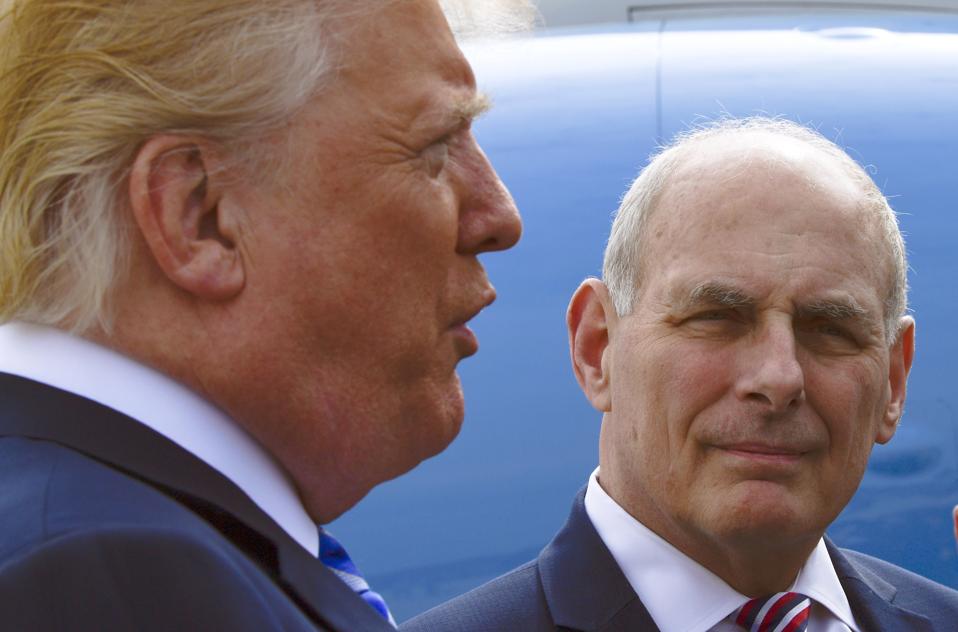 As the newest political firestorm threatened to engulf the President’s reelection campaign, during a White House press conference on Friday, an embattled Trump offered fierce words of criticism of Kelly.

“I know John Kelly, he was with me, didn’t do a good job, had no temperament and ultimately he was petered out,” Trump said about Kelly.

“He got…  was exhausted. This man was totally exhausted, he wasn’t even able to function in the last number of months. He was not able to function. He was sort of a tough-guy,” Trump continued. “By the time he got eaten up in this world — it’s a different world than he was used to, he was unable to function.”

In response to a question about whether Kelly may have been a source for The Atlantic article, Trump said  “… I don’t know that it was him, I haven’t seen that … but it could have been a guy like a John Kelly.” Goldberg’s reporting in The Atlantic specifically states Kelly declined to comment for the story.

This isn’t the first time that the President has attacked the decorated general, nor is it the only time that Kelly has been caught up in a White House controversy. In fact, his tenure with the Trump administration was marked by numerous incidents that drew the ire of internal and external critics alike, and his departure as Chief of Staff in December of 2018 was the conclusion of a rocky sixteen months in the chaotic Trump White House. Since then, with the exception of a handful of speeches and occasional comments, Kelly has remained largely silent about his White House tenure, and generally refused to openly criticize his former boss.

But as the nation hurtles towards the stretch-run of its most consequential presidential election in generations, General Kelly owes the nation more than his selective comments on President Trump. He also owes more than silence to the 18.2 million veterans in America, and the countless millions of family members of past and current service members.

He owes America the truth.

What did he hear the President say about American veterans and when did he hear it? What does he, as a veteran and a father of a fallen solider feel that those statements reflect on the character of America’s current commander-in-chief?

Despite criticisms that many Americans have of John Kelly and actions he took as part of the Trump administration, Kelly has never faltered from putting himself at the service of his nation, whether in the Armed Services or in his roles the Trump administration. There is no reason to question his commitment to service, nor his love for his country.

Which is why now, as the United States prepares to make a judgement over who should lead the nation for the next four years, John Kelly needs to make one more action on behalf of the nation. For those who have served and currently serve, for all those who gave some, and the some who gave all — including his own son, John Kelly can honor his country with one more act of service: telling the truth about what the President has said about America’s veterans.

Doing this wouldn’t be partisan or political…

It would be patriotic.