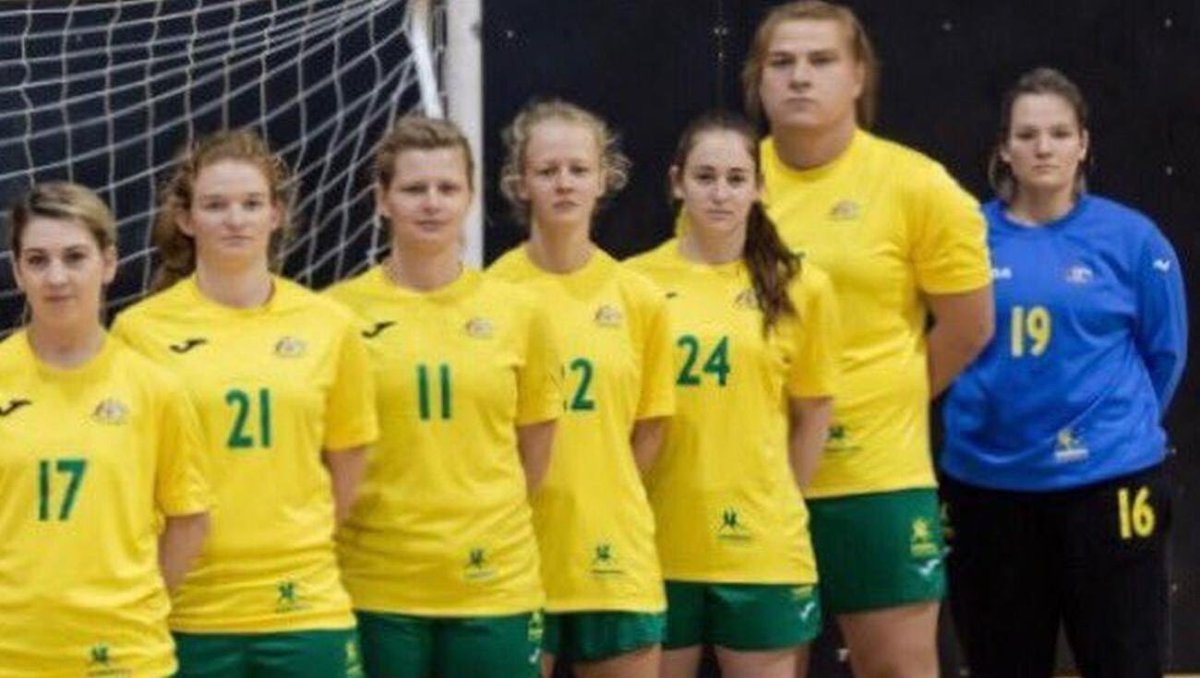 Programming note: This evening I’ll be keeping my regular Monday date with “Tucker Carlson Tonight”. Tomorrow morning, Tuesday, I’ll be live on the curvy couch with Steve, Ainsley and Brian at “Fox & Friends”. Hope you’ll tune in, to one or both.

~Breaking news re Mann vs Steyn:

As longtime readers will know, way back in 2012, when “hockey stick” inventor Michael E Mann sued me and three co-defendants for defamation, my preference was to go to trial quickly. In the craphole of American justice, of which the DC Superior Court is a particularly fetid example, that is the one option that’s not on the menu. So two (!) trial judges, the plaintiff and my co-defendants then embarked on the usual American folderol of tying a rather straightforward case in procedurally incomprehensible knots. And thus here we are over seven years after Mann filed suit, and six years after I responded to his discovery requests.

Today the US Supreme Court declined to hear an interlocutory appeal by my co-defendants. Mr Justice Alito dissented from his colleagues’ decision:

“The petition in this case presents questions that go to the very heart of the constitutional guarantee of freedom of speech and freedom of the press: the protection afforded to journalists and others who use harsh language in criticizing opposing advocacy on one of the most important public issues of the day,” Alito wrote.

“If the Court is serious about protecting freedom of expression,” Alito added, “we should grant review.”

As to mainstream news reporting on the story, The Hill attributes to me words that are not mine. Which I wouldn’t mind so much except that a fortnight ago they attributed the very same words to me and were obliged to correct them. A correction doesn’t really suffice if you have to do it every other week.

At any rate, we’re now definitely going to trial – if I live that long.

~When the Olympic Games was revived in 1896, it was assumed by all that, as in the ancient games of Greece, the competitors would be men. The inclusion of women, said Baron de Coubertin, founder of the modern Olympiad, would be “impractical, uninteresting, unaesthetic and incorrect”.

By “uninteresting”, he meant that the innate differences between the male and female bodies ensured that women’s participation would require one to feign interest in races that were slower and jumps that were shorter. In a competitive celebration of excellence, what’s the point? So the first female Olympians were women who could hold their own with men and compete in the chaps’ events – such as Hélène de Pourtalès, who won a gold medal at the 1900 Paris Olympics as part of the Swiss sailing crew. A week later Mesdames Guerra and Moulin competed, unsuccessfully, in the hacks and hunter rounds of the equestrian events. In the croquet competition, seven men and three women participated, with the men taking all the medals.

And then came the tennis, for which they introduced a ladies’ singles event, at which Miss Charlotte Cooper (a five-times Wimbledon champ) prevailed.

These were the two models for female sportsmen, if you’ll forgive the expression: Compete in mixed events and spend most of your life losing to blokes, or compete only against other women where the lesser achievements are, as M le Baron saw it, “uninteresting”. In the case of certain activities, male sports felt obliged to spin off more genteel and (in Coubertin terms) even less interesting female variants – softball and netball, rather than baseball and basketball.

In the second half of the twentieth century, the latter model – female-only sports – prevailed, as part of what was understood by the general trend of “women’s rights”, loosely defined, and indeed more explicitly so by things like America’s Title Nine legislation.

In the second decade of the twenty-first century, the Charlotte Cooper model is collapsing, very fast. Women are back to losing to rivals who, whatever their lipstick, skirts or breast implants, are biologically male with all the inherent advantages. Miss Hannah Mouncey, for example, is six-foot-two and 220 pounds, which is rather heavier than me and an inch taller. The average Australian woman is five-foot-four-and-a-quarter and just under 157 pounds. If you have to catch a ball, standing six inches above anybody else on court comes in helpful:

Did Miss Mouncey procure her advantages over her sisters through a rigorous workout regime? No. She gained them by being born male. She played for Oz’s national men’s handball team until 2016, when she revealed she was transitioning and thus would henceforth play for the women’s team. She also announced she was taking up Aussie football, again for the ladies.

You can speak out against this trend, as Martina Navratilova did – and then spend the next year furiously backpedaling in an effort to hold on to your remaining directorships and sponsor deals. But almost all sports organizations are in the hands of the mega-woke: Political correctness is all about not noticing, as Steve Sailer has observed, and in sport what you’re not meant to notice is more obvious because it’s running around in shorts before your lyin’ eyes. So it’s not enough for the regulatory body to be merely woke; it has to pump itself full of wokabolic steroids – as almost all the relevant institutions have done:

The refs say they have even been warned not to question bearded or heavily muscled players claiming to be women for fear of not being inclusive enough.

~Are we allowed to talk about the above? Or at least Tweet about it? The ever more totalitarian coppers of the United Kingdom think not. Over three thousand UK residents are arrested each year for “offensive” comments online. Being “offensive” is not a crime, not even in Britain, but the control-freak peelers – utterly useless when it comes to stabbings and child-sex gangs – are determined to force you to live as if it is. Her Majesty’s Scots constabulary:

Think before you post or you may receive a visit from us this weekend.

In a sane society, it ought to suffice to respond, “Bog off, tossers.” But alas it is not. Thus Harry Miller was investigated by Humberside Police for reTweeting a soi-disant “transphobic” poem on the grounds that (in one of the officers’ words) “we need to check your thinking”. Having had it checked by the plods, Mr Miller is now suing the College of Policing, whose “guidance” in this area governs police behavior, notwithstanding the lack of any statute or Common Law doctrine to enforce. This case should command every Briton’s support – although it goes without saying that the craven Conservative Party has nothing useful to say on the subject.

~We had a busy weekend at SteynOnline, starting with my column on the progressives’ not quite enthusiastic enough appetite for self-extinction. Our Saturday movie date picked up where my cultural allusion re Joe Biden left off and considered James Cagney and his weaponized grapefruit, and our Sunday music selection picked up where that Cagney film left off and considered how a song gets from The Passing Show of 1918 to the Cockney Rejects via the Chicago White Sox, Estonia and Sir John Everett Millais, Bart. If you were too busy shoving grapefruits in the face of domestic violence this weekend, I hope you’ll want to check out one or three of the foregoing as a new week commences.

If you’re a member of The Mark Steyn Club, please let loose in the comments section. For more information on the Steyn Club, see here.

See you tonight on the telly with Tucker, and tomorrow morn at “Fox & Friends”.