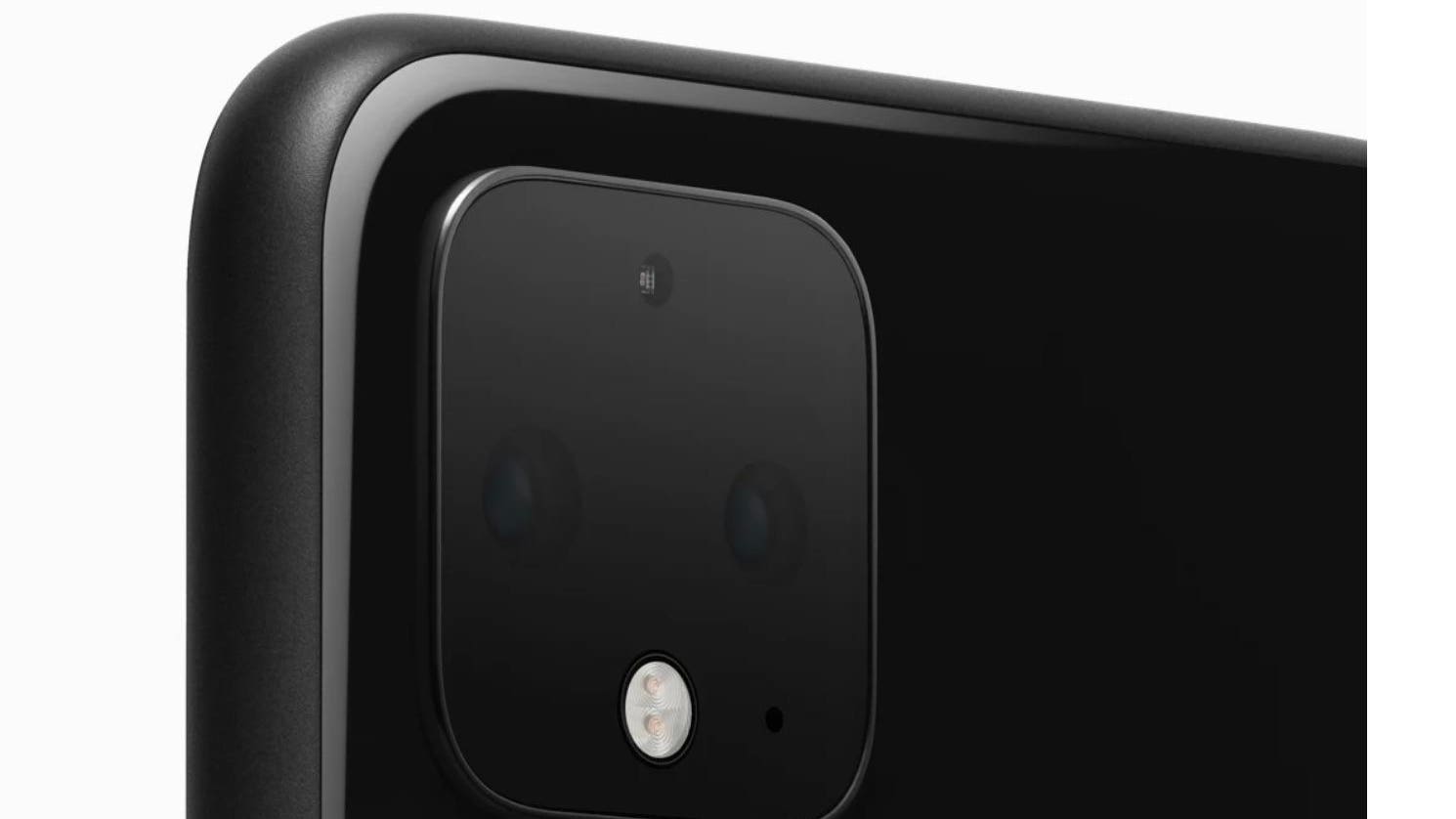 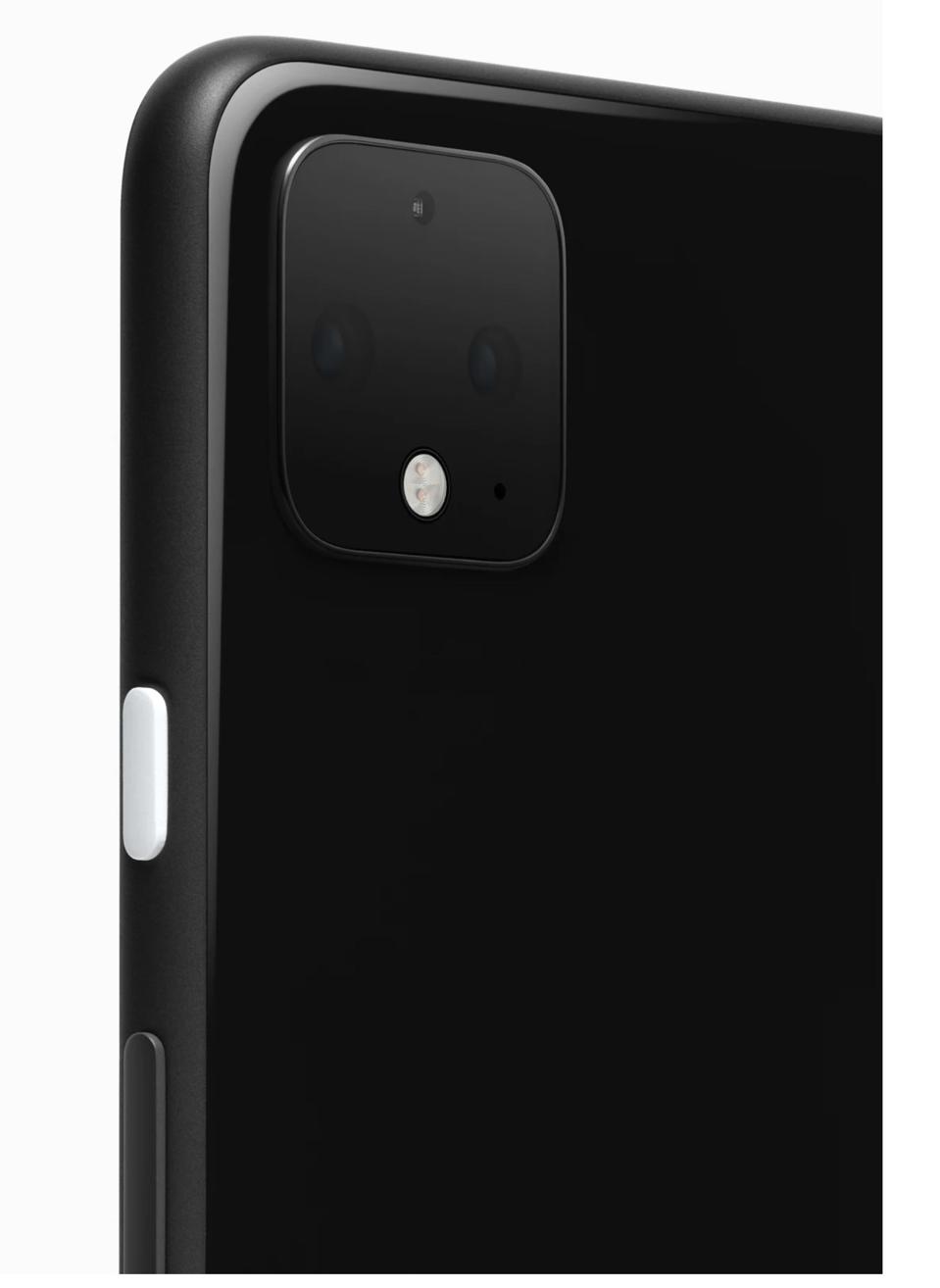 It’s hard to get excited about an upcoming budget Pixel phone when Google is discounting both of its premium phones by a whopping $300.

That means you get:

Despite the Pixel 4 hate when it came out, it’s actually a very good phone if you’re paying as little as $499 and getting solid specs like a great camera, snappy performance, top-notch display (with 90 Hz refresh rate), a great in-the-hand design, best AI software, and the best Android experience, among other things.

See the mostly positive reviews here (Tom’s Guide) and here (CNET). In fact, the most common gripe is that it’s too expensive. But that’s not an issue at these prices.

And now you can get the just-announced wireless Google Pixel buds, which are getting solid reviews, for your Pixel phone.

Make no mistake, it’s a premium phone (see specs). This Pixel 4 is not a budget offering like the iPhone SE, which lacks things like an OLED display, Face ID and Night Mode. And the iPhone SE only has a single rear camera.

The in-the-hand experience is better than the iPhone. The back material is easier to grip and has a much better feel in your hand (I have the “Cleary White” with a soft texture). And it’s lighter. And the Google Fi network is cheap.

The only complaint I have is that battery life could be better. I get a full day from the phone but there’s room for improvement.

Google consistently discounts its phones. Sales come and go but looked at over the arc of the last seven months after the Pixel 4 was announced, there has been almost chronic discounting of the phone. You could almost say that the list price shouldn’t be taken very seriously.

That makes a good deal and a good phone.