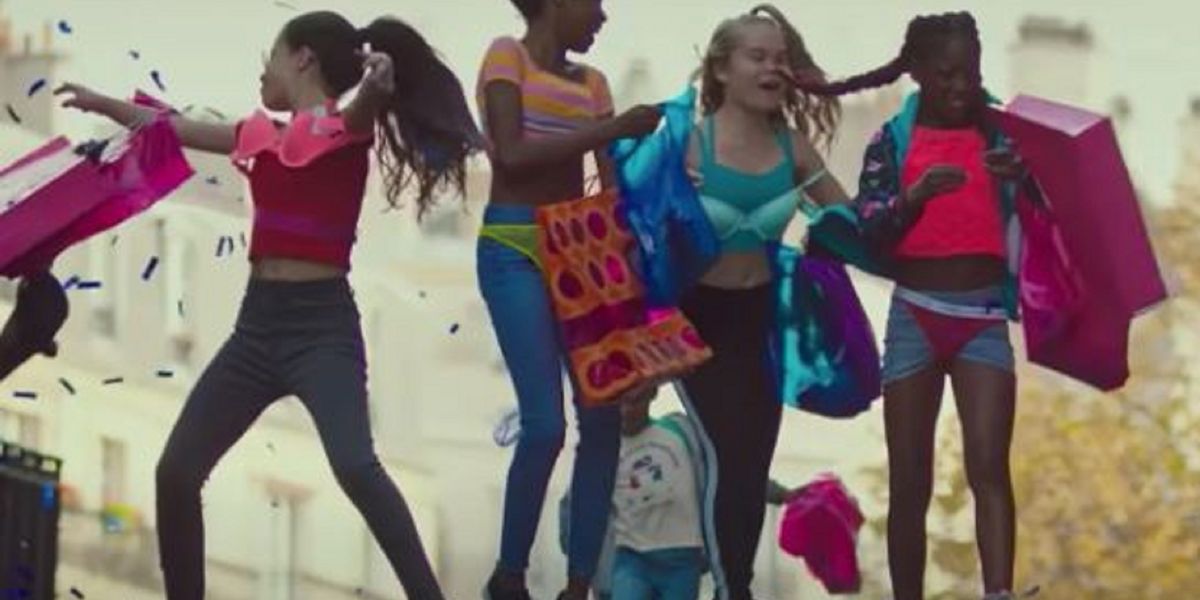 Dozens of Republican members of Congress have signed on to a letter asking Attorney General William Barr to bring charges against Netflix for distributing the controversial film “Cuties,” saying the movie is “child pornography” under U.S. law, according to an exclusive report from The Daily Caller.

“We’re writing to recommend you bring charges against Netflix, Inc. for the distribution of the film ‘Cuties,’ which contains child pornography. As defined by 18 U.S.C § 2256, child pornography is any visual depiction of sexually explicit conduct involving a minor, and that conduct does not need to specifically depict sexual activity to qualify.

“Cuties clearly meets the United States’ legal definition of child pornography. ‘Cuties’ contains, ‘a scene where an 11-year-old girl dressed in a tank and panties is splashed with water and begins twerking in a frenzied kind of way,’ and numerous other, equally distressing depictions of minors including the display of an 11-year-old child’s bare breast.”

The letter from federal lawmakers comes a week after Texas state Rep. Matt Schaefer called on the state’s attorney general to investigate “Cuties” “for possible violations of child exploitation and child pornography laws.”

Netflix sparked outrage last month after promoting the film’s rollout with a movie poster showing the little girls starring in the film about “sensual dance” appearing scantily-clad in suggestive poses.

The streaming platform apologized for the marketing materials and replaced them, but drew further backlash over several scenes in ‘Cuties” after the film was released. Clips showing the 11-year-old star and her peers dancing provocatively were widely shared on social media.

Netflix has defended the film, refuses to remove it and encourages critics to watch it, arguing that “is a social commentary against the sexualization of young children.” The company denies that the movie shows any child nudity.

The streaming giant has seen its U.S. cancellations spike nearly eightfold after an online campaign calling for people to boycott the company over “Cuties.” But Netflix remains defiant, and according to The Daily Caller, “‘Cuties’ was ranked the fourth most watched movie on Netflix in the United States” as of last Tuesday.