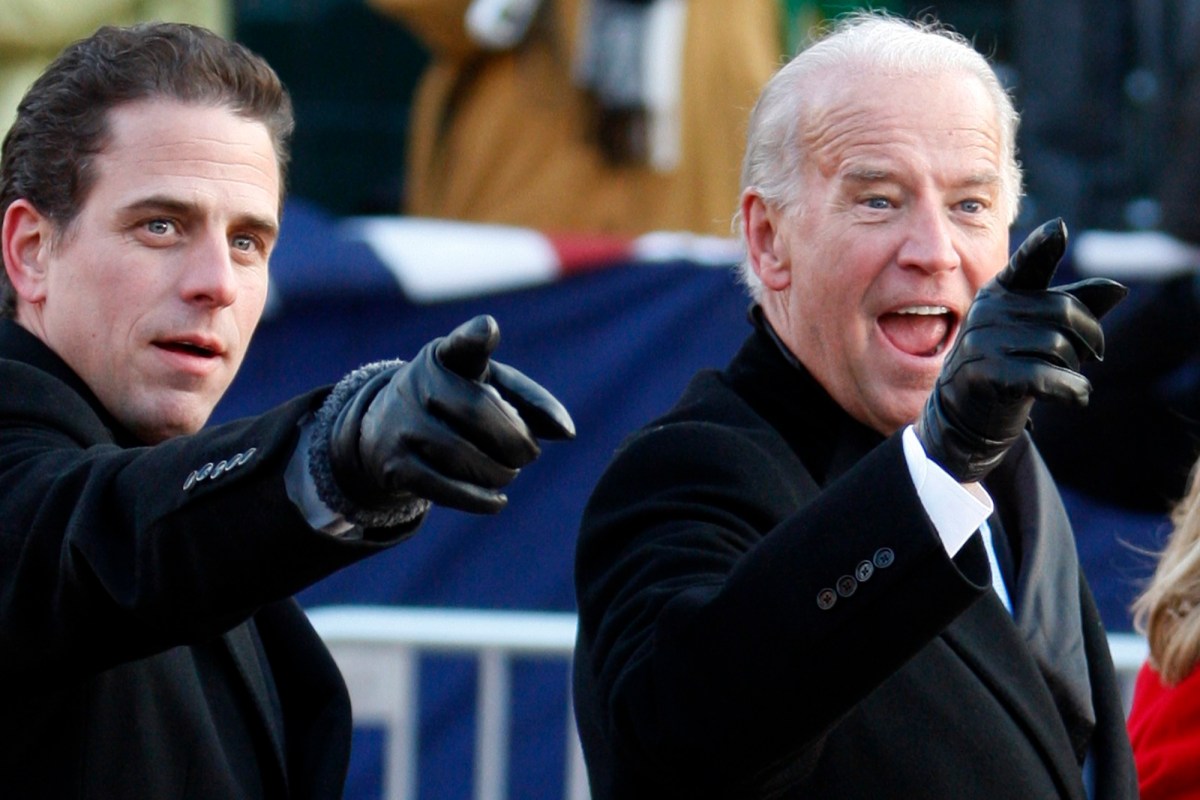 More than a dozen GOP members of the US House of Representatives have asked the FBI to reveal if the agency was in possession of the laptop that contained emails between Hunter Biden and top officials at a Ukrainian energy company during impeachment proceedings against President Trump.

The 19 GOP lawmakers sent a letter to the FBI Thursday, arguing it would have been a “gross error in judgment” if the agency had the material, but withheld it from Trump’s legal team.

“If the FBI was, in fact, in possession of this evidence and failed to alert the White House to its existence that would have given even more weight to the president’s legal defense, this was a gross error in judgment and a severe violation of trust,” the letter, which was published by Fox News, states.

The letter comes a day after The Post published a report that indicated Hunter Biden introduced his father, then-Vice President Joe Biden, to a top executive at the Ukrainian energy firm Burisma. Joe Biden’s campaign said there’s no record of meeting in his schedules.

The Post report stated the FBI had control of the laptop in December 2019, during impeachment proceedings against Trump.

“A large portion of the president’s legal defense case revolved around strong evidence that former Vice President Biden’s son Hunter was peddling his influence to his father to land lucrative jobs overseas that he might not have otherwise been qualified for,” the letter says.

“Why did the New York Post have the information about this laptop and hard drive before the American people?” it adds.