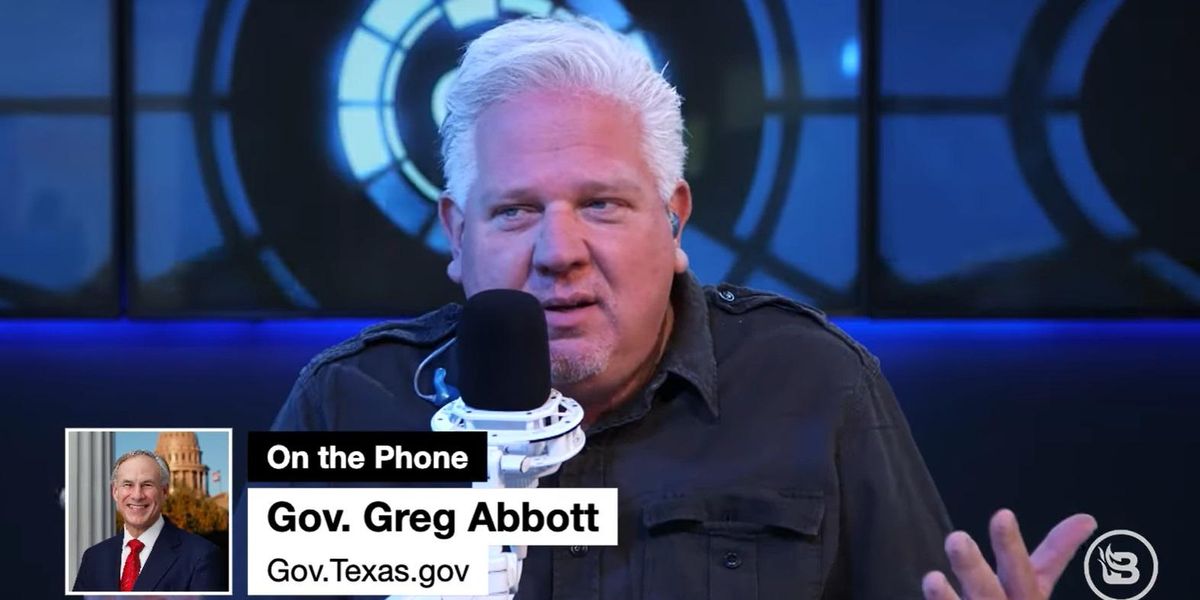 What is actually in Texas’ new GOP-led voting bill? Nearly every Texas House Democrat fled the state to block its passage, calling it racist and oppressive, and President Joe Biden backed them as well.

But Texas Gov. Greg Abbott (R) joined Glenn Beck on the radio program Friday to set the record straight and call out the lies: All of these claims are “completely false.” He also explained his promise to “arrest” the Texas House Democrats when they return to the Lone Star State.

“In comparison, Delaware — the state that President Biden votes in — has exactly zero hours of early voting,” he added. “That said, there is one thing that we’re doing in the state of Texas, and that is we’re making sure we tighten the reins on mail-in ballots that can lead to voter fraud. And it’s not me saying that. It’s a federal judge, appointed by Barack Obama, in Corpus Christi, Texas, who wrote in a legal opinion that voter fraud occurs, quote, in abundance as it concerns mail-in ballots. We know. Texans know. There is fraud in mail-in ballots in the state of Texas. It must be fixed. That’s one thing we’re trying to do. That being said, all these claims that we’re denying people the right to vote and yada, yada, yada, are completely false.”

Abbott went on to discuss the much-debated voter ID laws in Texas and to explain why Democrats insist on calling basic voter ID requirements “racist.”

“When Democrats do not have truth on their side, they resort to one single word and that is ‘racism’ … Texas implemented voter ID almost a decade ago, and when we went through that fight, what word did they use? Racism,” he said. “Guess what? After Texas imposed voter ID requirements in the state of Texas, there have been more people voting and more people of color who went to vote. Voting didn’t get harder. It got easier and more abundant in the state of Texas. And so, once again, Democrats have absolutely no legal standing, other than to say, ‘racism.'”

Glenn asked Gov. Abbott to explain his pledge to “arrest” the Democratic lawmakers that fled once they return to Texas.

To enjoy more of Glenn’s masterful storytelling, thought-provoking analysis and uncanny ability to make sense of the chaos, subscribe to BlazeTV — the largest multi-platform network of voices who love America, defend the Constitution, and live the American dream.