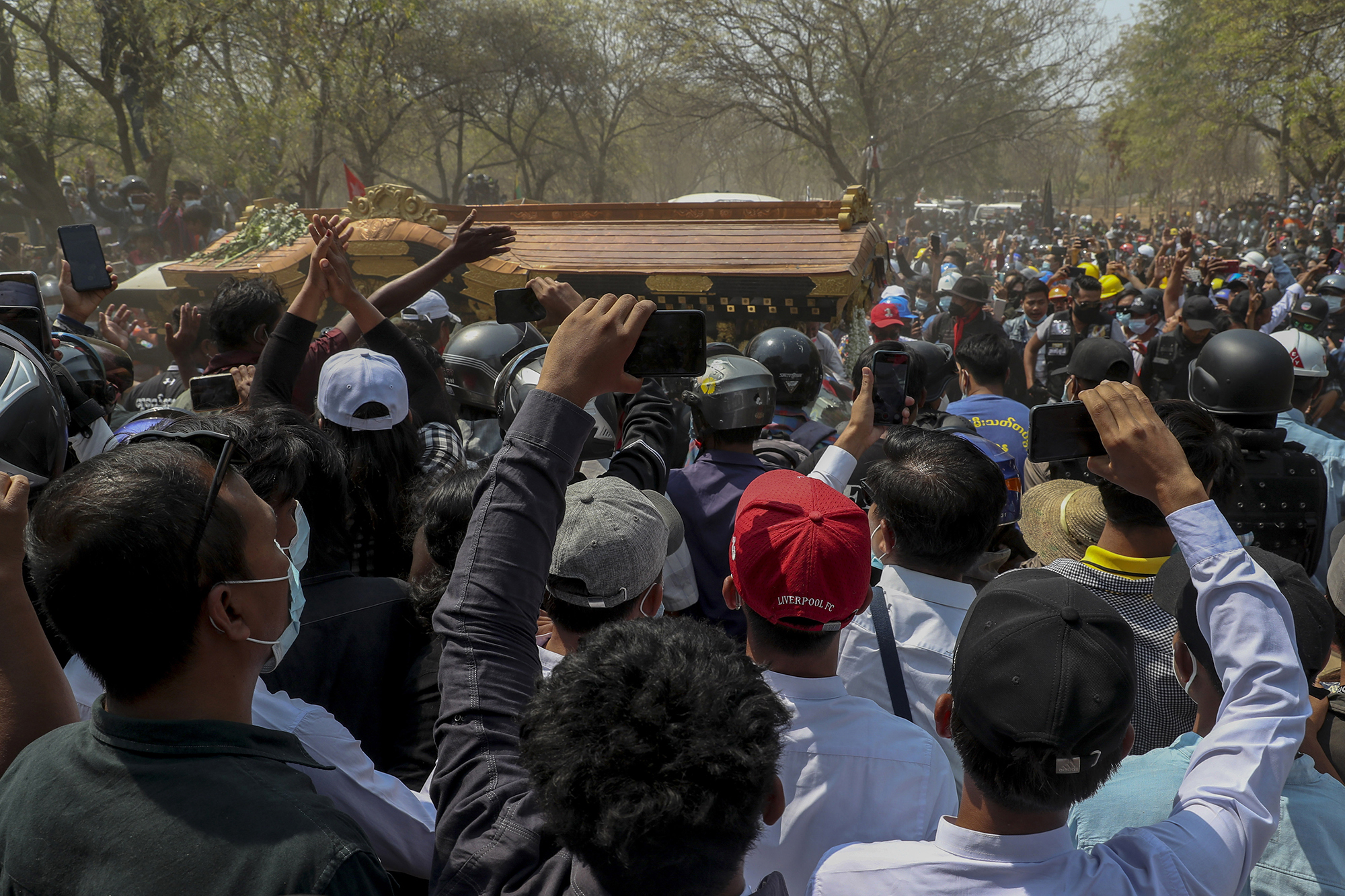 The grave of a young protester in Myanmar gunned down while wearing an “Everything will be OK” T-shirt was disturbed by government officials, witnesses said. Witnesses told Reuters the body of Kyal Sin, whose name translates to “Angel,” was removed from the tomb in the city of Mandalay where she was buried Thursday, allegedly by… Continue reading at New York Post