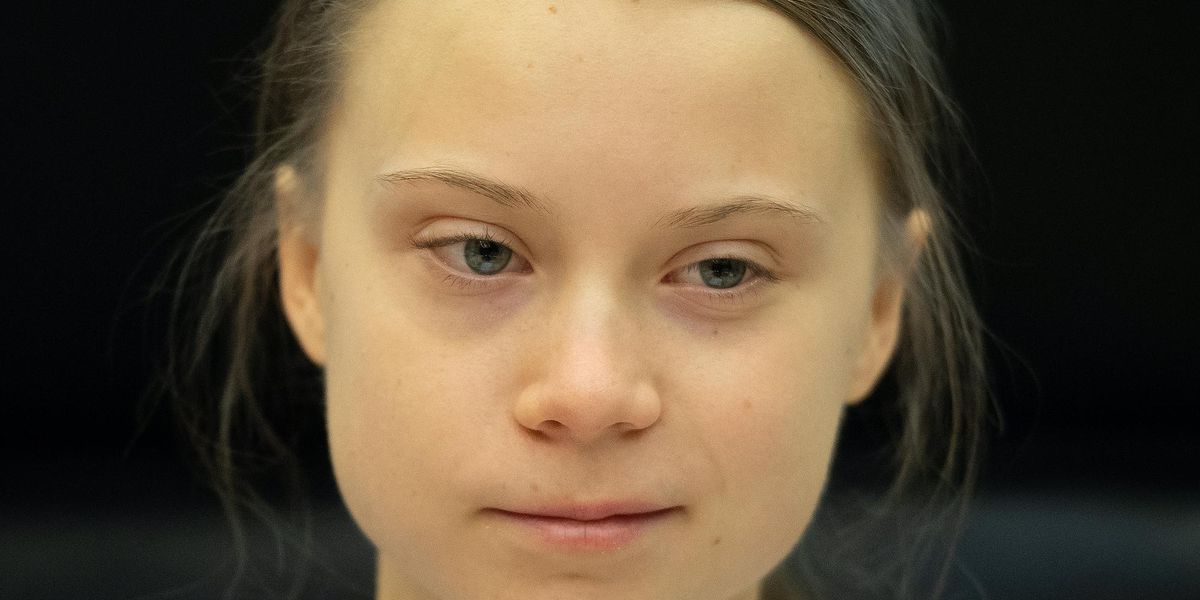 Greta Thunberg says that she will not attend the next global climate summit because the inequality of vaccine distribution means not all countries will be represented equally.

The teenage climate activist said the (Conference of the Parties) COP26 summit planned in Glasgow, Scotland in November, will have unequal representation from countries that have less access to vaccines.

“Of course I would love to attend the Glasgow COP26. But not unless everyone can take part on the same terms,” Thunberg said in a tweet.

Of course I would love to attend the Glasgow #COP26
But not unless everyone can take part on the same terms. Right… https://t.co/3kYD0fA7ZL

“Right now many countries are vaccinating healthy young people, often at the expense of risk groups and front line workers (mainly from global south, as usual…),” she continued.

“Inequality and climate injustice is already the heart of the climate crisis. If people can’t be vaccinated and travel to be represented equally that’s undemocratic and would worsen the problem,” she said in a second tweet.

Thunberg also called for the summit to be postponed until global vaccinations rise.

“We don’t have to wait for conferences nor anyone or anything else to dramatically start reducing our emissions. Solidarity and action can start today,” she added, before noting lamentably that digital access was also limited in many countries and unequally distributed.

Thunberg attended the United Nations COP25 climate change summit in Madrid in 2019 and excoriated world leaders for ignoring her calls to massively change global industries in order to slow down climate change.

“We have been striking now for over a year, and still basically nothing has happened,” Thunberg said. “The climate crisis is still being ignored by those in power.”

Thunberg might get some help for her campaign from President Joe Biden who signed back onto the Paris Climate Accords after former President Donald Trump removed the U.S. from the pact. Biden has also promised to do more to transform industry in the U.S. to fit with climate change demands.