Looks like Massachusetts Gov. Charlie Baker has a little bit of a rebellion on his hands.

Gun shop owners are not taking kindly to his demand that they close their doors during the coronavirus crisis after he labeled them “non-essential.”

In fact, some of them are openly defying Baker’s command and staying open. And it looks like it’s paying off for them so far.

In March, Baker, a Republican, ordered all non-essential businesses to close their physical workplaces and facilities to both workers and the public until April 7. Last week, he extended the order through May 4.

The state published a list of “designated” businesses and organizations it considers “essential” and would be allowed to keep their brick-and-mortar facilities open.

Notably not on the roll of essential businesses were gun shops — however, firearm and ammunition manufacturers, importers, and distributors were on the list.

But that hasn’t stopped some gun shop owners in the Bay State. 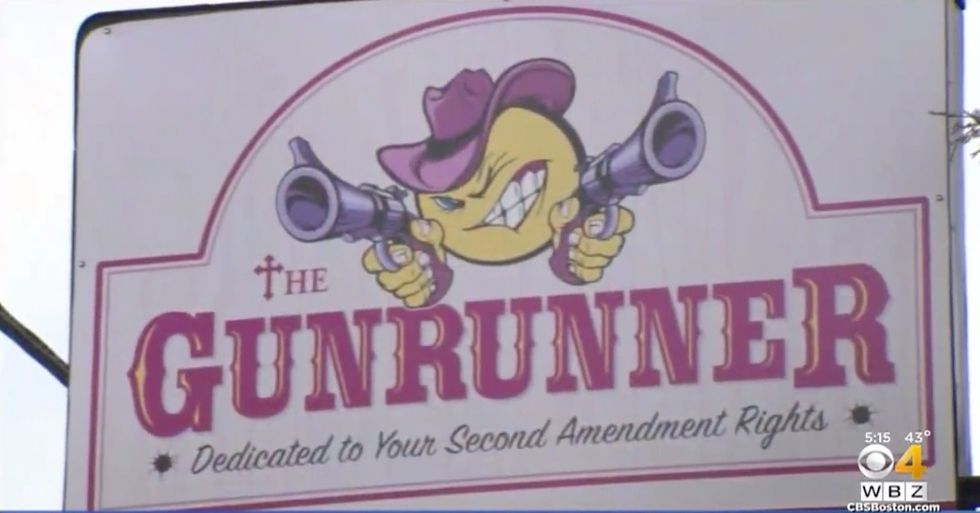 WBZ-TV in Boston caught up with one defiant owner who was willing to be interviewed.

John Costa, who owns The Gunrunner in Middleboro, told the outlet that he not only disagrees with Baker’s belief that his gun business is non-essential, he also stated that he has constitutional protections to stay open — namely, the Second Amendment. 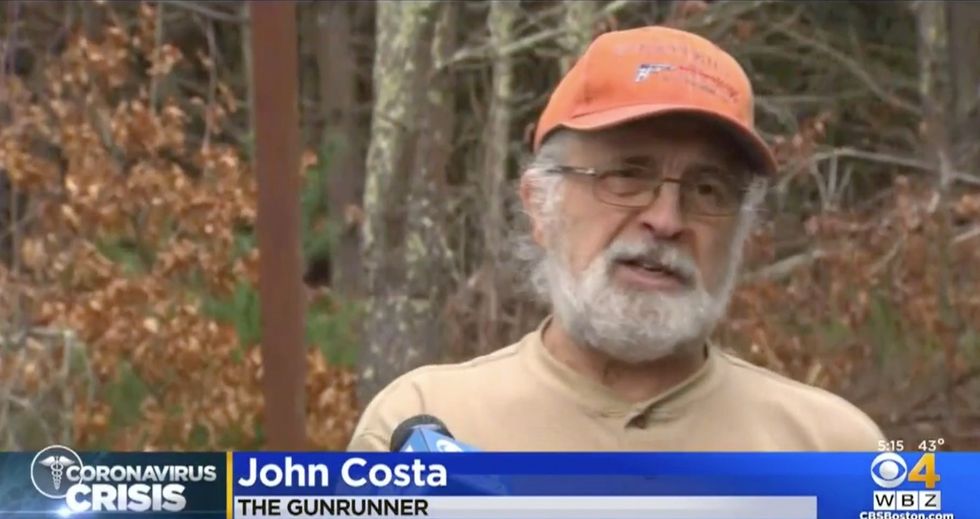 “OK, under the Second Amendment, we have every right to defend ourselves,” he told WBZ.

And it’s not like he isn’t taking social-distancing precautions. Costa said he doesn’t let any customers in the door of his shop. Instead, he’s doing business curbside.

Shoppers are asked to knock on the door, WBZ reported. If they’re interested in a gun, Costa asks what kinds of gun, and if he has it, he brings it out to show the potential buyer.

The defiant gun shop owner told WBZ that business is booming — and has been since the coronavirus started spreading several weeks ago.

“This is, like, totally, totally way off the walls,” Costa said. “I mean, yes, business is very, very, very good.” 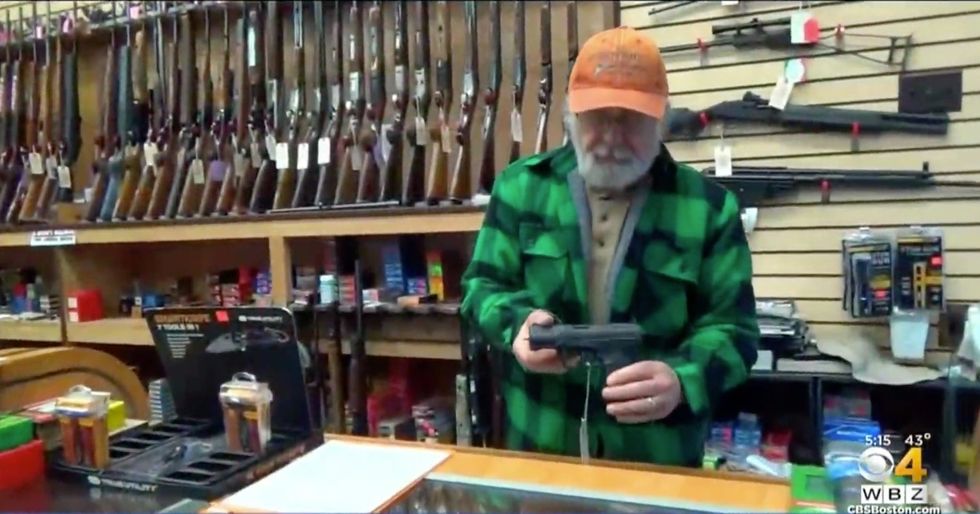 Of course, Gov. Baker isn’t thrilled about it.

Asked Wednesday about gun shops staying open, Baker said, “They shouldn’t have been open last week. The only folks on the firearm side that have been essential in Massachusetts since we issued the initial order are manufacturers.”

Costa told WBZ that no one has tried for force him to close yet and that he fully intends to stay open.