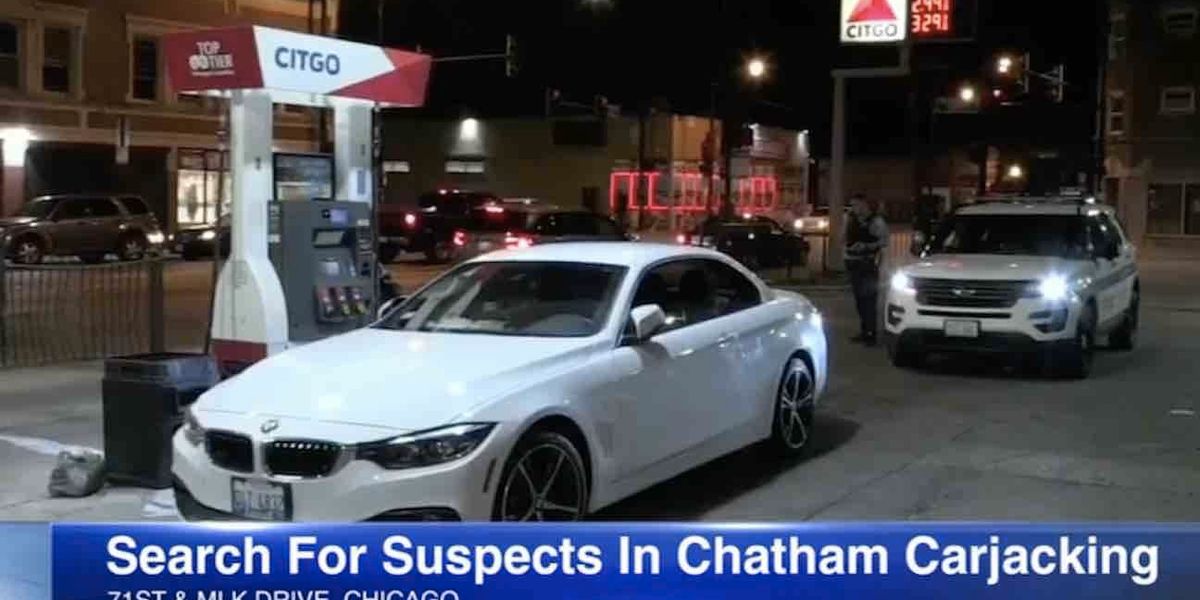 Chicago police say a group of children ages 10 to 17 have carjacked over a dozen drivers since late June, the Chicago Sun-Times reported.

One victim, Alyssa Blanchard, told the paper she’s so traumatized after being carjacked at gunpoint outside her Calumet Heights home last week that she’s now afraid to venture out.

“I’m scared to use my garage. I don’t feel safe in my neighborhood,” Blanchard, an elementary school teacher for Chicago Public Schools, told the Sun-Times.

Blanchard, 44, was carjacked July 14 returning home in the early evening, the paper said, adding that a vehicle and three or four children came toward her as she pulled into her alley garage.

Two children pointed handguns at her head and ordered her out of her BMW, she told the Sun-Times, adding that one child looked as young as 11.

“It was so instantaneous … I was just scared for my life,” Blanchard noted to the paper. “I thought, ‘This is it.'”

They took her purse containing about $300 and jumped in her BMW and rode off, she told the Sun-Times.

More where that came from

Blanchard said it was “traumatizing” to learn that the children used her BMW the next day to carjack a woman in the parking lot of Trinity Hospital, the paper reported.

In that carjacking, police said a 21-year-old was seated in her Lexus when four or five teens exited a BMW, with two of the culprits confronting the victim with guns, the Sun-Times said.

Two teens forced the victim to the ground outside the car, the paper said, adding that she grabbed a door handle and held on until the teens drove off, police said. The woman was treated for a foot injury, the Sun-Times said.

Blanchard told the paper that cops recovered her BMW, which had been crashed a couple of days after the carjacking.

The age range of the suspects is particularly disheartening, she told the Sun-Times.

“I teach this age group, and I can’t believe they would do this,” Blanchard said, according to the paper.

Police said the suspects fired shots in two of the carjackings, but no one was hit, the Sun-Times said.

Police published a community alert Sunday evening warning of other carjackings tied to the minors, the paper said, adding that the alert said the children are committing the carjackings with a higher frequency, as six were reported just last Saturday. Here’s the list via WLS-TV: