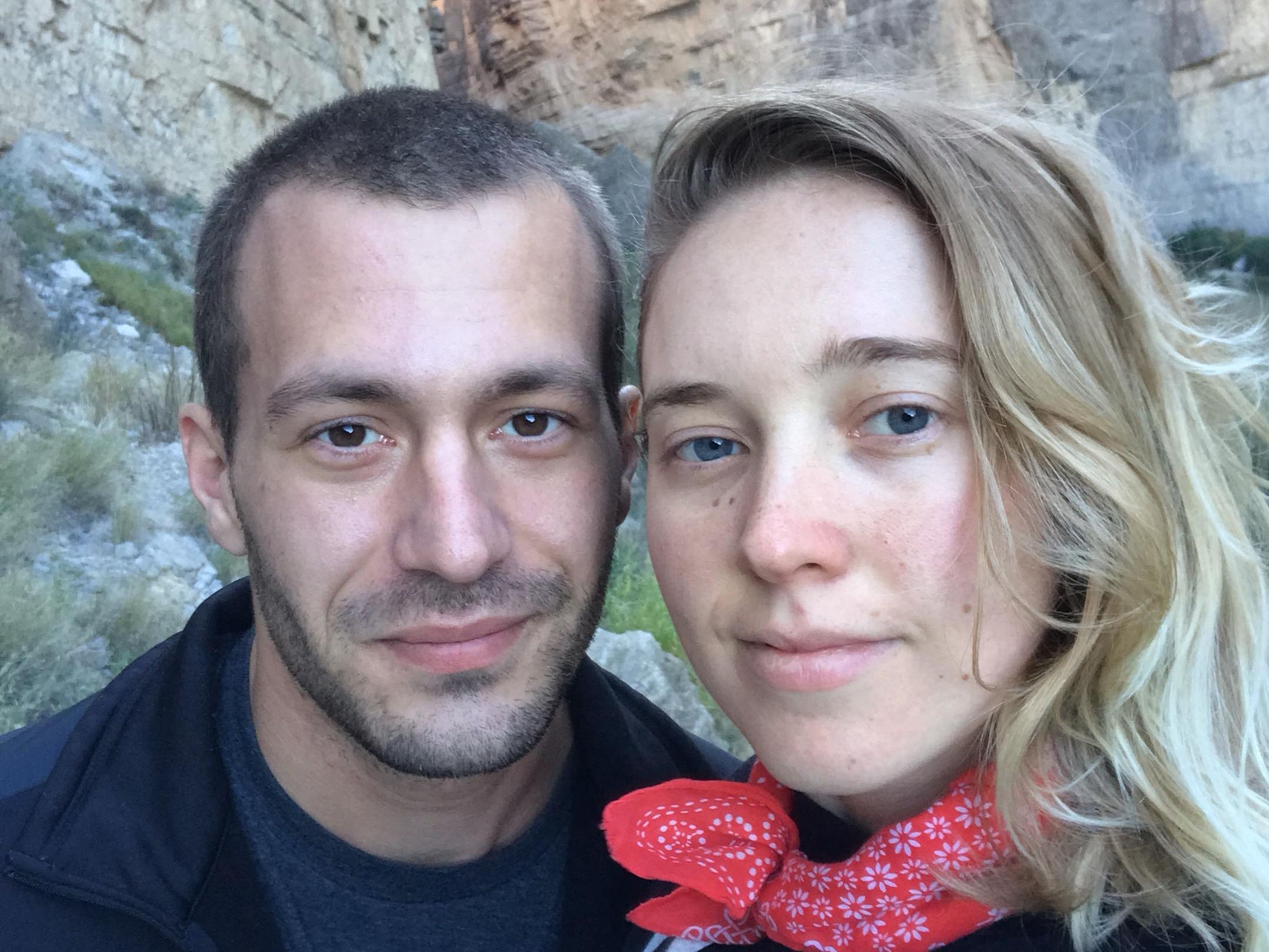 Like millions of Americans, Sarah Ziegenhorn has been anxiously waiting for her stimulus payment from the government, but when she opened her mailbox on Monday she was surprised to find a stimulus check — not for her, but for her deceased boyfriend, Andy Beeler. 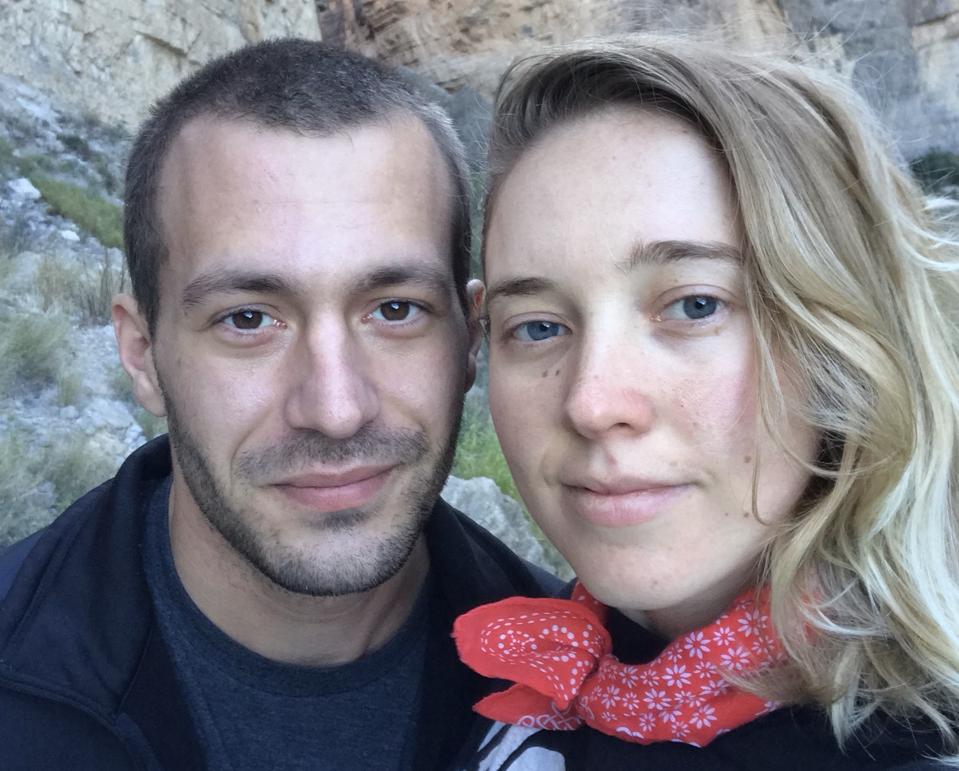 “I opened it and I was shocked“ said Ziegenhorn, who lives in Iowa and runs a non-profit called Iowa Harm Reduction Coalition that focuses on drug overdose prevention, to Forbes, “I couldn’t believe it.”

Beeler died of a drug overdose in 2019, but because the stimulus payments are based on 2018 or 2019 tax filings and were sent out very quickly, some deceased Americans are receiving money even though they aren’t eligible for the payments.

It’s an issue the Internal Revenue Service says it is aware of and working to correct, among the many caused by rushed payments from the $2 trillion stimulus bill, including payments deposited directly into the bank accounts of the deceased (Forbes reached out for confirmation from the I.R.S. on the check but did not immediately receive a response.)

A more acute problem—experienced by many Americans—is that Ziegenhorn has yet to receive her money from the government.

While Ziegenhorn said she didn’t plan on trying to cash it,  she doesn’t see “any point to returning the check” (as suggested Tuesday by Treasury Secretary Steve Mnuchin) —though she added it would be “really nice” to use the money to support her non-profit, especially due to COVID-19’s impact on nonprofit funding.

President Trump addressed the issue of money being sent to relatives of the deceased during a press conference on April 17, and suggested that the government would get the money “back.” “Sometimes you can send a check to somebody wrong,” he said. “Sometimes people are listed, they die and they get a check. That can happen.”

“We’ll get that back,” the president added.

Still, tax experts are skeptical it will even be possible for the government to claw back the money sent to widows and widowers of the deceased. In 2010, when the I.R.S. sent $250 checks to Americans, an estimated 72,000 deceased taxpayers received money, according to a Social Security Administration inspector general’s audit report. The relatives were allowed to keep the money, while some voluntarily sent it back, the Los Angeles Times reported.

“It suggests a general lack of organization,” Ziegenhorn said about the government sending checks to relatives of the deceased. “If this was an entity that was a for profit corporation people would take this as an indication of a complete lack of confidence.”

Why are the dead getting coronavirus stimulus checks? (Los Angeles Times)

They Fell In Love Helping Drug Users. But Fear Kept Him From Helping Himself (NPR)