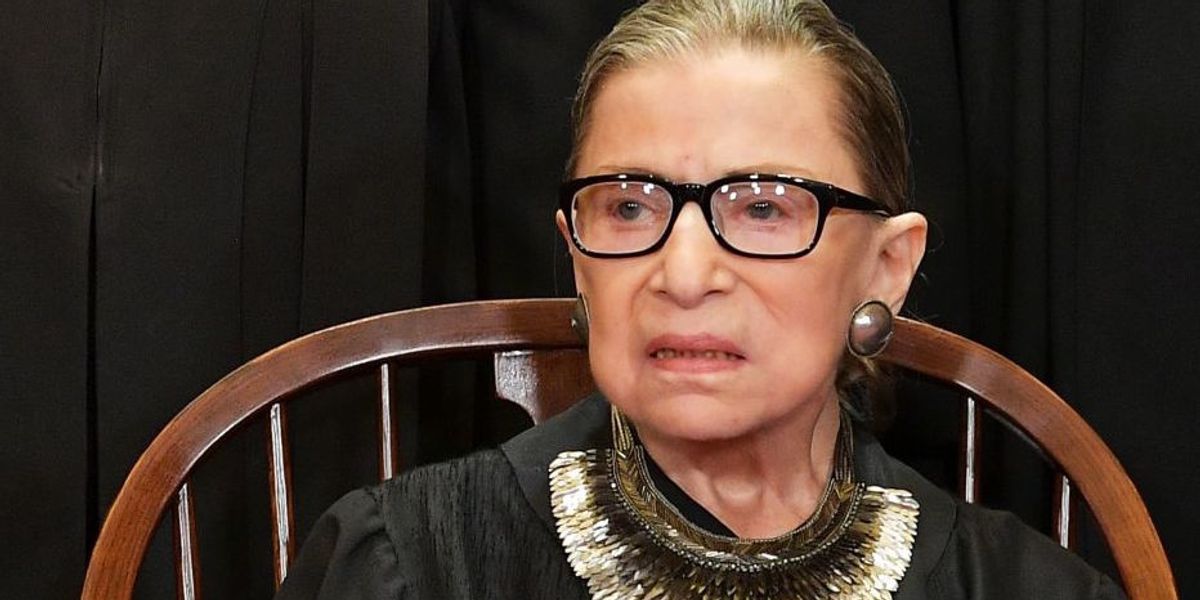 News of Ruth Bader Ginsburg’s death has triggered further division in an already fractured political world: Democrats say the Supreme Court’s new vacancy should not be filled in an election year, while Republicans are vowing to hold a vote on whomever President Donald Trump nominates.

But how did Ginsburg feel about election year Supreme Court nominations?

Fortunately, she made it clear in 2016 when Republicans and Democrats fought over filling the vacancy left by Antonin Scalia’s sudden death nine months before the election.

“There’s nothing in the Constitution that says the president stops being president in his last year,” Ginsburg added.

Several months later, Ginsburg said having only eight justices on the Supreme Court is not good.

“Eight is not a good number,” she said, the Washington Post reported.

And there you have it.